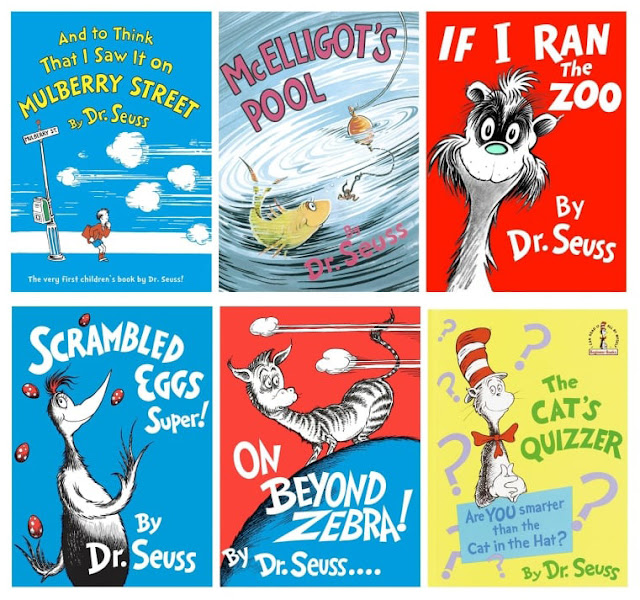 Six children’s books written by Dr. Seuss decades ago were pulled from publication because they contain racist and insensitive imagery, the company formed to preserve the deceased author’s legacy said on Tuesday.

The books – “And to Think That I Saw It on Mulberry Street,” “If I Ran the Zoo,” “McElligot’s Pool,” “On Beyond Zebra!” “Scrambled Eggs Super!” and “The Cat’s Quizzer” – are among more than 60 books written by Dr. Seuss, the pen name of the American writer and illustrator Theodor Geisel, who died in 1991.
“These books portray people in ways that are hurtful and wrong,” Dr. Seuss Enterprises said in a statement explaining why it was stopping their publication.

The books, originally published between 1937 and 1976, contain numerous caricatures of Asian and Black people that incorporate stereotypes that have been criticized as racist.

Dr. Seuss Enterprises chose to make the announcement on March 2, the anniversary of Geisel’s birth in 1904.
In 1998, the National Education Association designated his birthday as Read Across America Day, an annual event aimed at encouraging children and teens to read.

The most famous Dr. Seuss titles – “The Cat in the Hat” and “Green Eggs and Ham” – were not on the list of books that will be yanked from publication.
“Oh, the Places You’ll Go!” often tops the New York Times bestseller list during graduation season, and also was not on the list of scrapped books.
The controversy over Dr. Seuss imagery has simmered for years.

In 2017, then-first lady Melania Trump offered a donation of 10 Dr. Seuss books to a Cambridge, Massachusetts, school.
Its librarian turned down the gift, saying images criticized as “racist propaganda and harmful stereotypes” filled their pages.

“Open one of his books (“If I Ran a Zoo” or “And to Think That I Saw It On Mulberry Street,” for example), and you’ll see the racist mockery in his art,” librarian Liz Phipps Soerio told Melania Trump in a letter.

Publishers of the books included Random House and Vanguard Press. 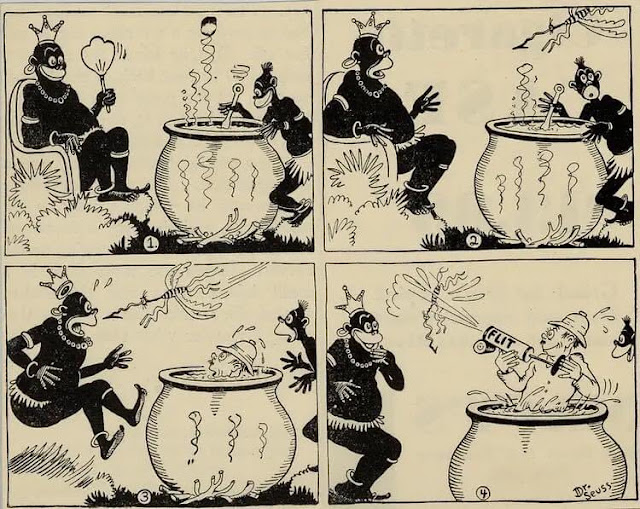 Dr. Seuss Enterprises said it worked with a panel of experts, including educators, to review its catalog and made the decision last year to end publication and licensing.

The company said the move was a first step in its efforts to promote inclusion for all children.

“Ceasing sales of these books is only part of our commitment and our broader plan to ensure Dr. Seuss Enterprises’ catalog represents and supports all communities and families,” the company said.
--- 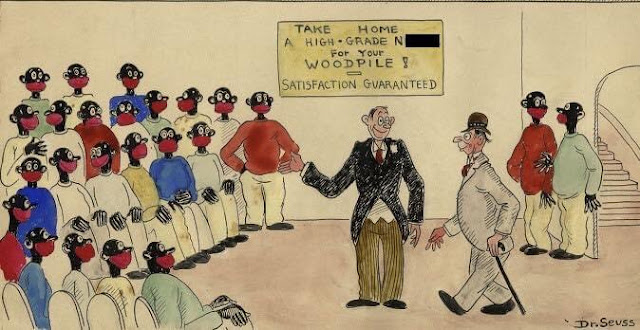 Philip Nel, a children’s literature scholar at Kansas State University, likened the publication halt to the recall of an outdated, dangerous product.

Nel said the author, who also wrote “The Sneetches,” a parable about discrimination and racial intolerance, wasn’t conscious of how racism influenced his visual imagination.

“At the same time he’s writing books that attempt to oppose discrimination (such as ‘Horton Hears a Who!’ and ‘The Sneetches’, he’s also recycling stereotypes in other books (‘If I Ran the Zoo,’ ‘Scrambled Eggs Super!’).” 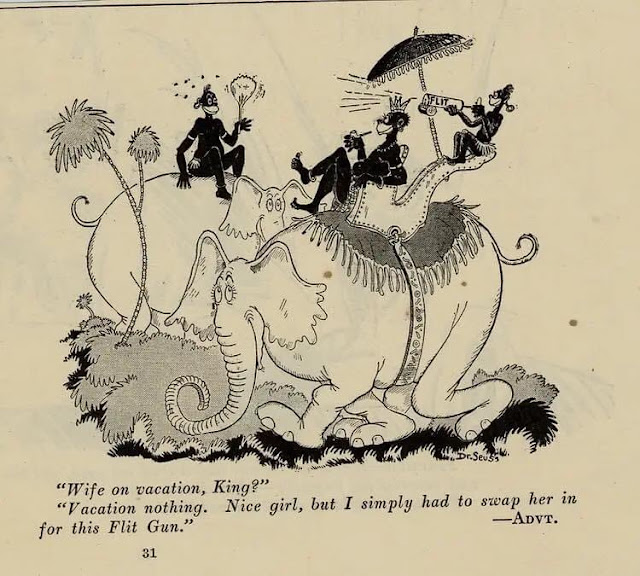