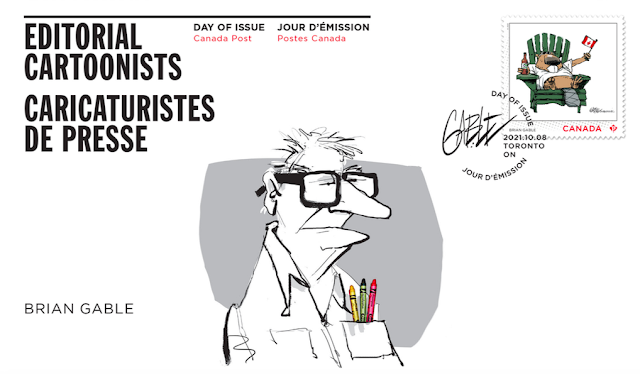 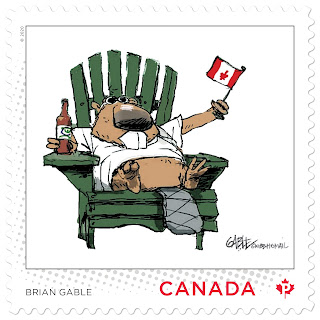 Gable captures the voices of average citizens in his cartoons and how they see decisions made by the powers that be.
He regularly uses satire and sarcasm to highlight important issues facing our country and the world.
He has won seven National Newspaper Awards for editorial cartooning and, in 2018, was invested as a Member of the Order of Canada.
His citation said he’s “a legend within the editorial cartooning community” and that his work “embodies our national sense of humour, namely our ability to laugh at ourselves and our institutions.” 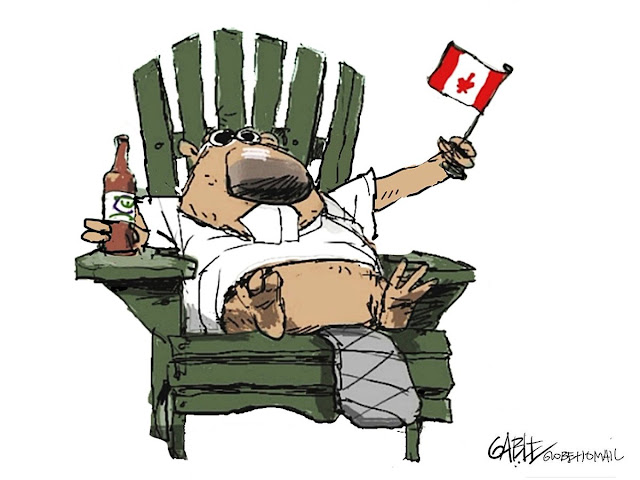 a
More information about Gable here.
Published by Bado at 8:00 AM