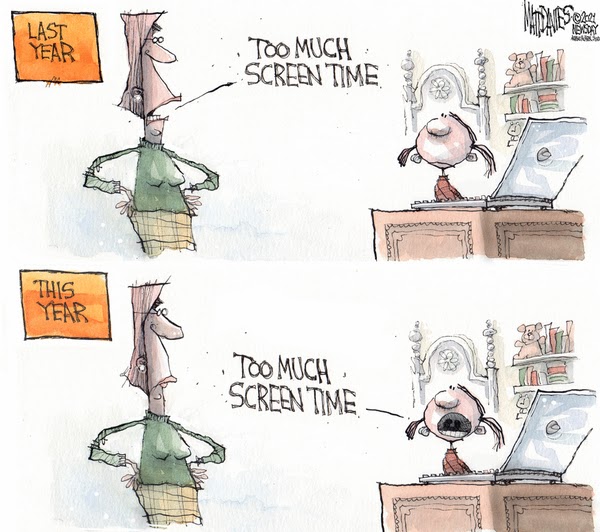 Newsday’s Matt Davies has won the 2022 National Headliner Award for his 2021 editorial cartoons. He previously won the award in 2017 and finished second in 2007.
Stephen P. Breen (The San Diego Union Tribune) and Michael Ramirez (Las Vegas Review-Journal) came in second and third place.

The National Headliner Award honors the best journalism in the United States. The awards were founded in 1934 by the Press Club of Atlantic City. 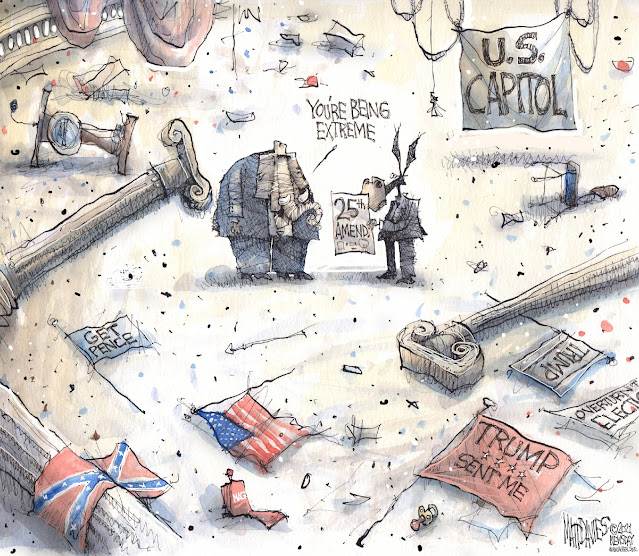 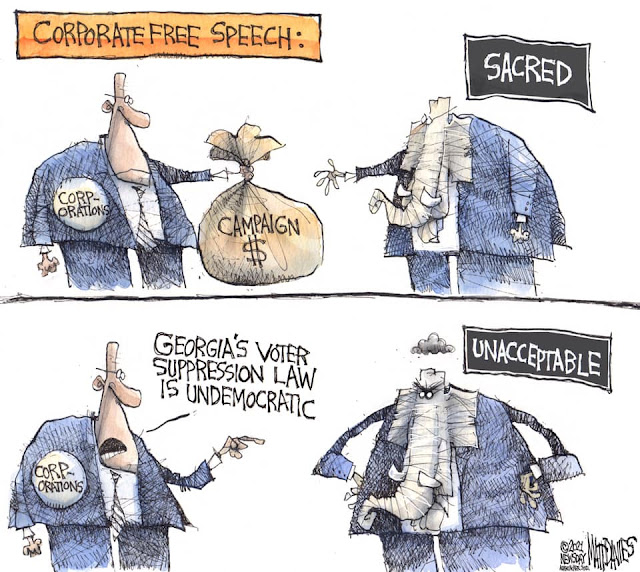 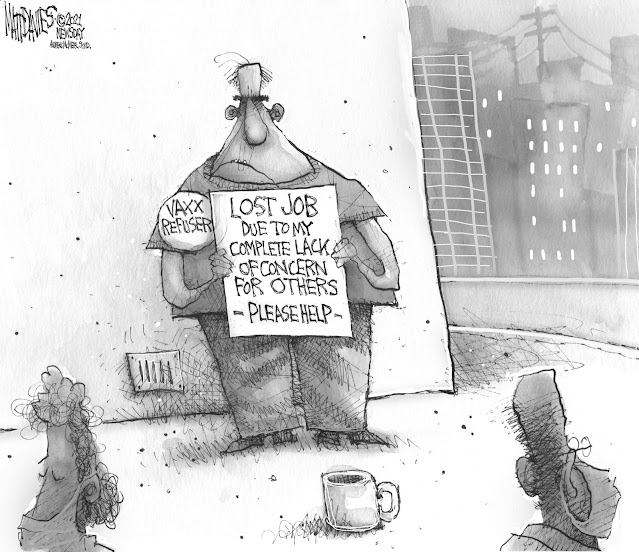 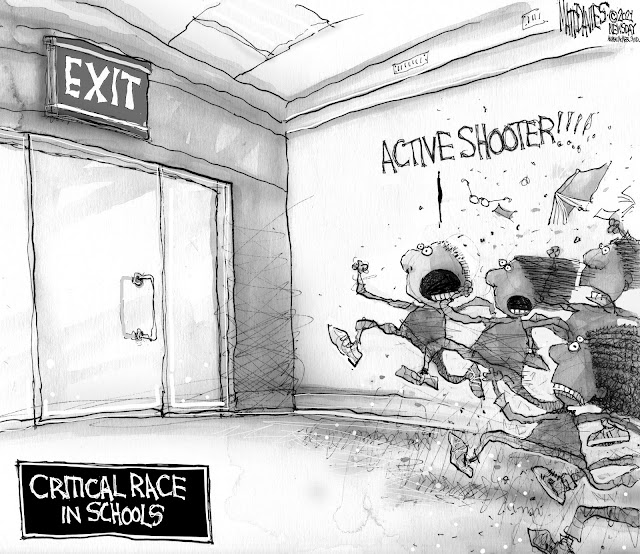 Judges’ comments: In a field crowded with purse-lipped presidents and “clusters” of guns, Matt Davies’ entry stood out for its out-of-the-box approach and putting politics in our homes: Screen time, global warming, vaccines and school shootings were all set in the everyday. His artistic style is smart and sophisticated. His cartoons leave you impressed, enraged and included.