From the Doug Wright Awards. 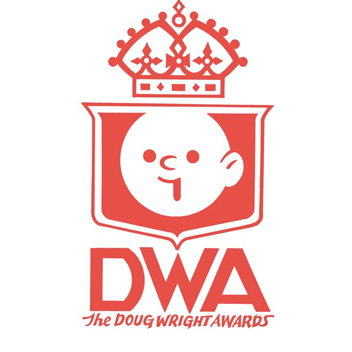 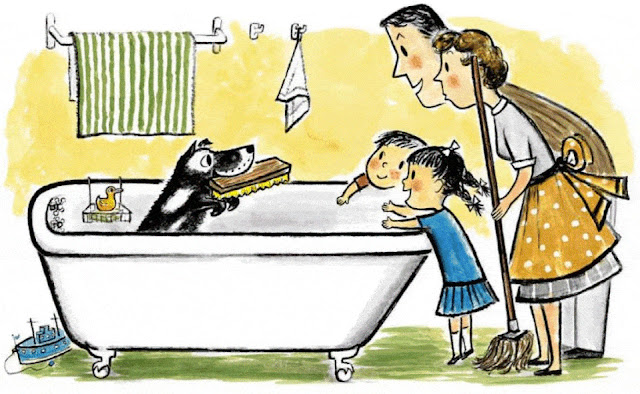 This year, 153 entries by Canadian authors and artists were submitted to the Doug Wright Awards in four categories. Nominees and winners were chosen by a panel of three judges per category. Books from approximately 40 publishers were submitted, along with more than three dozen self-published works.

Each winner will receive a small cash prize, and the winner of The Nipper will be awarded a week-long retreat at the Valleyview Artist Retreat, in Caledon, Ontario.