Signe Wilkinson reflects on her career

From the Chestnut Hill. 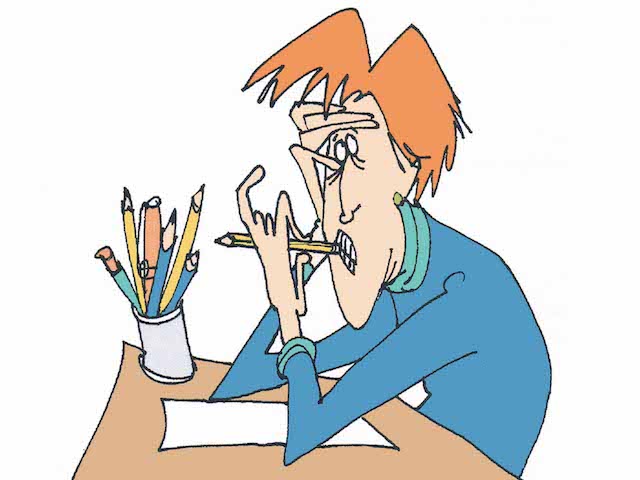 These days, though, Wilkinson is more interested in learning how to navigate her 9-month-old granddaughter’s SUV-sized stroller along Philly’s none-too-even sidewalks.

The Center City resident, who lived in Chestnut Hill from 1985 to 2006, has raised two “perfect” daughters with her husband, Jon Landau, an immigration attorney, and now helps to care for her first “perfect” grandchild. These are among the major life feats that give her the most pride.

When asked her age and home town, Signe said she was “a baby boomer born in Wichita Falls, Texas.”

Sometimes ideas for her political cartoons, which appear on Philly.com as well as in print, come to her while she rows on the Schuylkill River.

But more often it is while she reads three newspapers and a myriad of websites each morning that ideas occur. After sketching several ideas, she runs her favorites by editors and then hits the drawing board, literally. 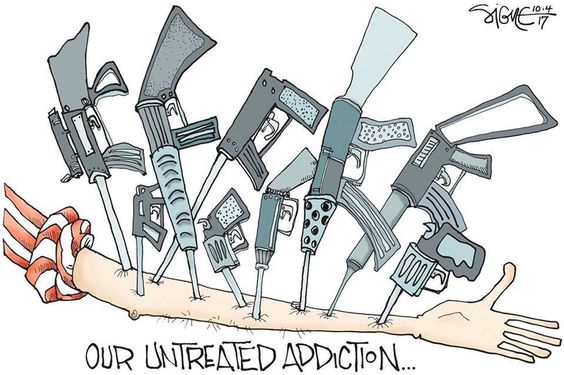 Wilkinson, like most political cartoonists, tends to be left of center. She has savaged President Trump regularly, picturing him as a blowhard, buffoon and/or clown. Does she get much angry mail from Trump supporters?

“Trump supporters regularly let me know how biased and wrong-headed I am. I try to answer them all and am in correspondence with several who will never see it my way The comments sections of our news site, which most high-minded people seem to abhor, are must reads for me.

They are real people, real voters, and have real concerns that liberals don’t recognize or simply dismiss. It’s why there’s not a Democrat in the White House now.” 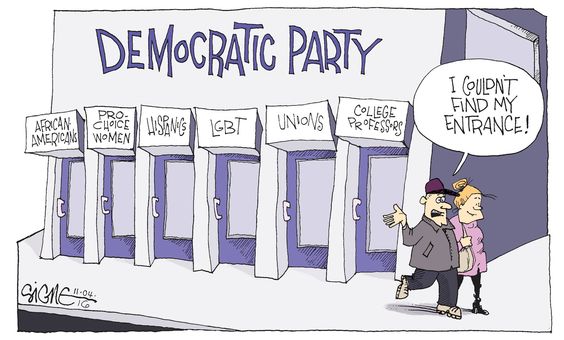 Wilkinson admits she was always the one doodling in class. Her late junior high art teacher, Kathy Brown, suggested she take art classes at Moore College of the Arts on Saturday mornings.

“The city was more interesting to me at that time,” Wilkinson says. “I remember walking down Sansom Street as a teen and thinking, ‘Whoa, this doesn’t look like anything I know.’ ”

She also credits the late Sig Titone, a Pennsylvania Academy of the Fine Arts (PAFA) artist and printmaker, for encouraging her.

Wilkinson moved into the city in the 1970s to attend PAFA, as well as the University of the Arts. Her studies in fine art drawing helped pave the way for drawing caricatures.

“In 1973, I started out as a freelance journalist at The Daily News,” Wilkinson said. “I had illustrated some articles with cartoons and enjoyed doing that.

Soon I began submitting political cartoons. Great cartoonists require a simple style, good drawing and a clear message on timely issues. When I hit the mark, I usually know it, and it is often backed up by reader response.”

In 1982, she got her first full-time job with benefits at the San Jose Mercury News in California.

After three years, a new baby and an offer to work full time at The Daily News, she and her husband decided to move back to Philadelphia.


She has worked at The Daily News for the past 32 years and for three years drew a Sunday Inquirer cartoon, called “Penn’s Place,” that depicted life in and around Philadelphia.

“Cartoons are satire and not fact,” she said. “In drawing the likes of Donald Trump, who is not a delicate man, you portray him for what he is, and you look for the spirit of his actions and then exaggerate that spirit.”

While working for Philadelphia’s newspapers, she served a year as president of the Association of American Cartoonists and also illustrated a nationally syndicated cartoon, “The Family Tree,” that was published in newspapers across the country and is still available online.

When asked about her own favorite political cartoonists, Signe said, “I love many cartoonists, going back to Martin Luther, who commissioned painters of his time to do woodcuts attacking his opponents … Bill Mauldin (whom I once went shopping with in Oklahoma City; he bought Wrangler jeans, and I got a belt for my husband) was great during WWII and after.

“Herblock, Conrad and Oliphant, of course, and many of my current colleagues. Readers should check out Ann Telnaes at the Washington Post online for her devilishly good Trump caricatures.

I owe much to Tony Auth, my legendary predecessor at the Philadelphia Inquirer, who died way too soon.”

Wilkinson also counts helping to restore Fairhill Burial Ground in North Philadelphia, where Lucretia Mott, a famous Quaker abolitionist, is buried, as one of her most satisfying projects.

These days, Wilkinson has cut back from illustrating six cartoons to four in order to spend more time with her family and to pursue personal projects, like learning to paint watercolors.

Her cartoons can be found at GoComics or signetoons.com.

Author, speaker and freelance writer Barbara Sherf, of Flourtown, tells the stories of businesses and individuals. Len Lear contributed to this article. This article is reprinted from Milestones, the monthly publication of the Philadelphia Corporation for Aging.