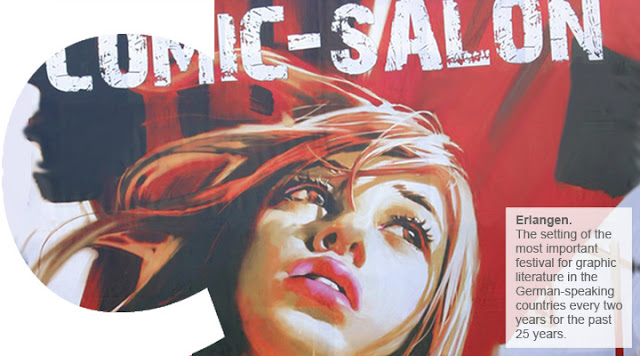 The liberation of comics from a form of entertainment to a medium that is on an equal level with other phenomena of literature and art has a number of father figures. For France, one may mention Jean Giraud, for Latin America Alberto Breccia, for the USA Art Spiegelman. For Italy, Lorenzo Mattotti must be included in this illustrious group. As his own scenarist, he liberated comics narration toward poetry with works such as “Spartaco” or “Fires”. With his painterly brushstroke in “Fires” or “Caboto” as well as his graphic precision in “The Man at the Window” or “Stigmata”, he has transformed panels into a basis for art exhibitions. Even if he has been very successful as an illustrator and visual artist for a long time, narrative imagery is still his “amour fou”, as he once confessed. He has shared this inoperable passion with different scenarists such as Jerry Kramsky or Lilia Ambrosi. Every scenario emanates from Mattotti’s grand main subjects such as loneliness, dreams and metamorphosis. Lorenzo Mattotti is a revolutionary of the comics genre who has inspired many artists and scenarists to find their own individual and challenging style. That is the reason he is being honored with the “Max und Moritz” -Lifetime Achievement Award for his life’s work. 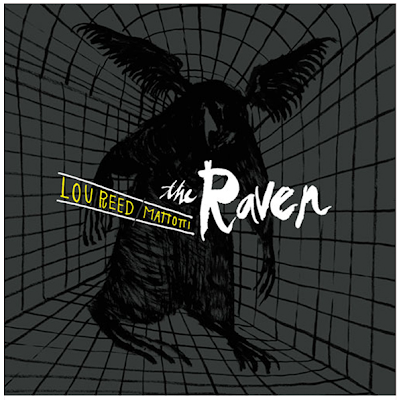 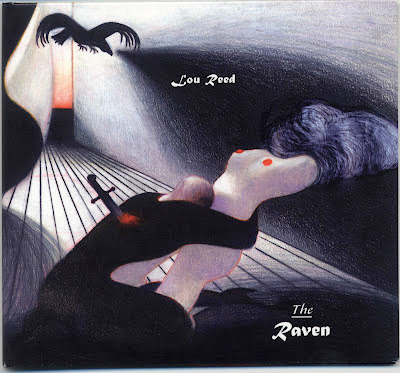 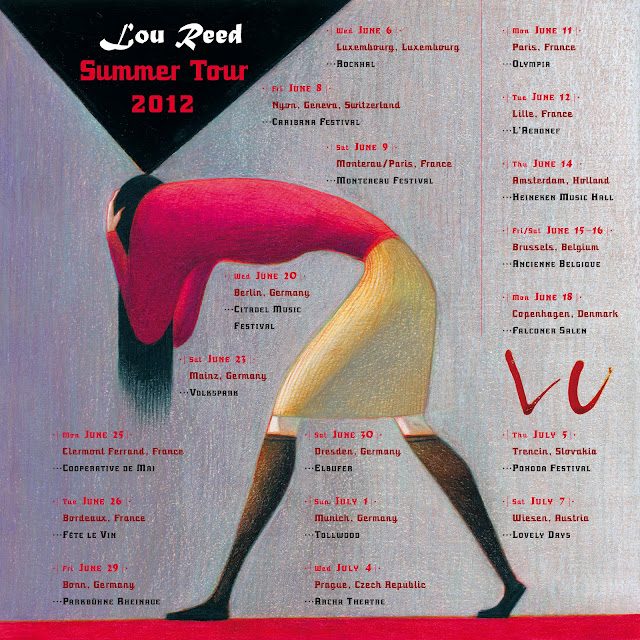 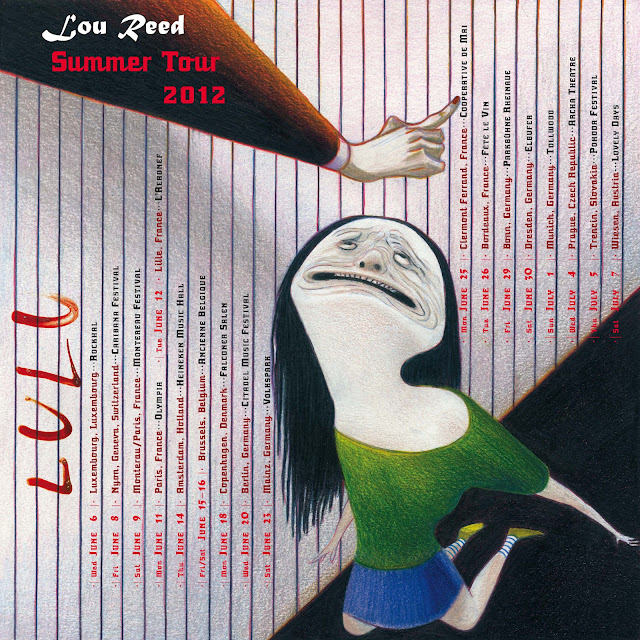