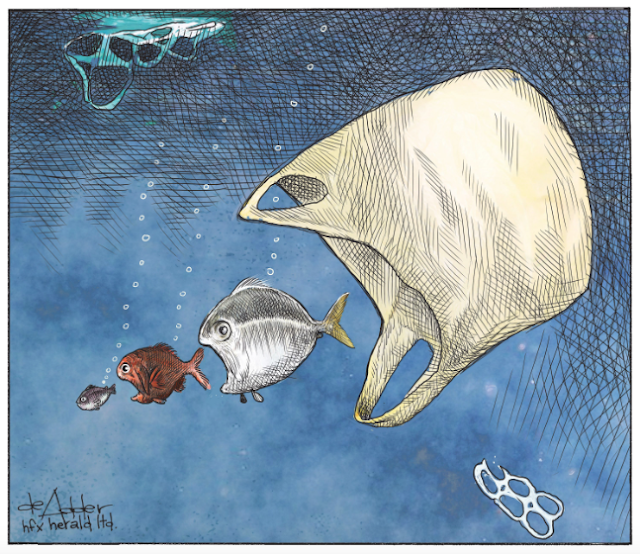 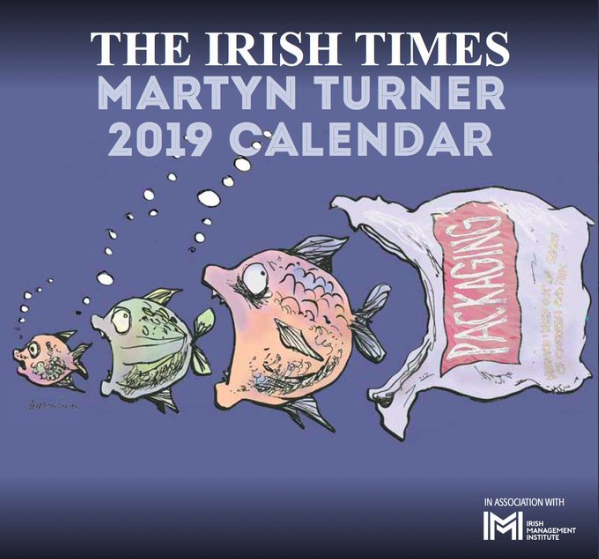 Further research reveals that cartoonist Greg Perry came up with the same idea in The Toronto Star last June. 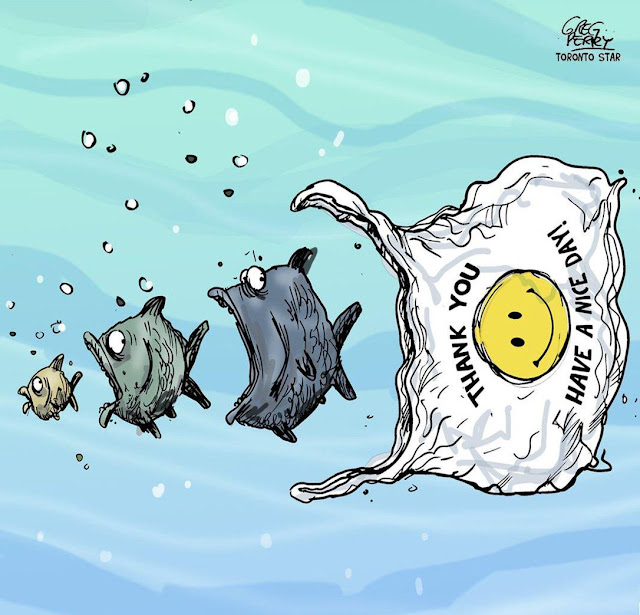 A somewhat similar cartoon was drawn last year by cartoonist Robert Ariail for The State newspaper in Columbia, SC... 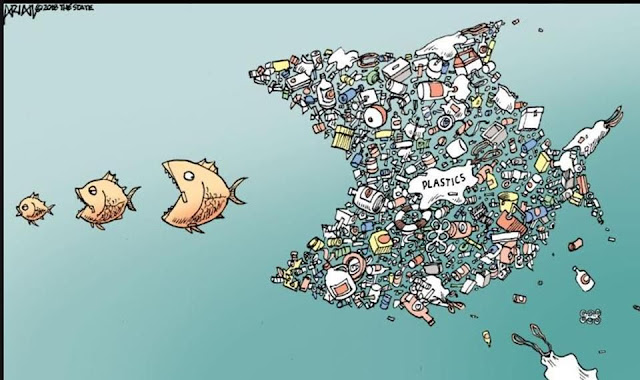 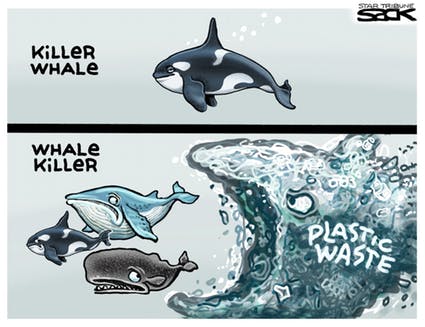