Applied Arts is pleased to announce the winners of our 2012 Photography & Illustration Awards!
The winning work represents some of the very best produced in North America and abroad over the past year. All winning entries will be proudly displayed in the May/June 2012 issue of the magazine, the Winners Gallery on our website and at our annual Winners Exhibit, which will be held on November 1, 2012, in Toronto.
In 2011 we introduced the popular Young Blood categories, designed for young creatives who have been out of school for three years or less. The Young Blood winners will receive the same great exposure as all of our awards entries, with the added bonus of editorial coverage in a future issue of Applied Arts Magazine for the highest scoring entry in both Photography and Illustration. This year that special honour goes to Nicole Duplantis in the Photography category and Taryn Gee and Kelsey Heinrichs in the Illustration Category.
AACE Winners will be kept under wraps until the gala AACE Awards Ceremony, held November 1, 2012, receiving a uniquely designed award and extended coverage in an all-AACE issue of Applied Arts, published March 2013.
Here is fellow ACEC member Fred Sebastian's winning entry: 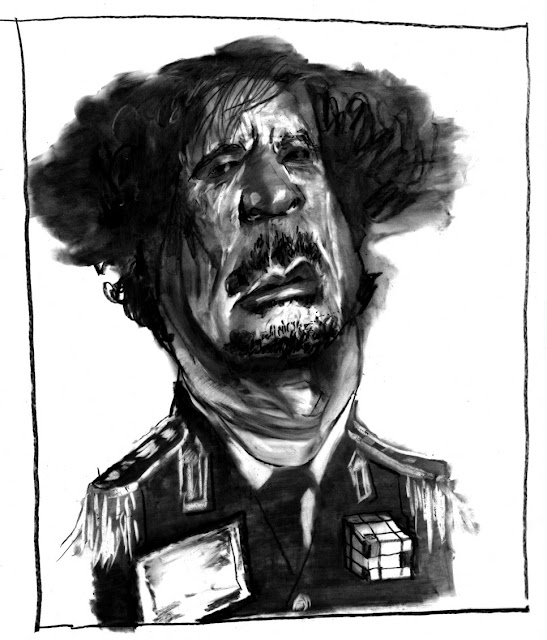 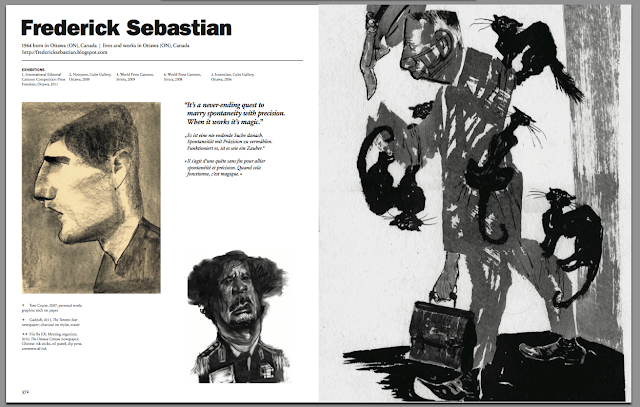