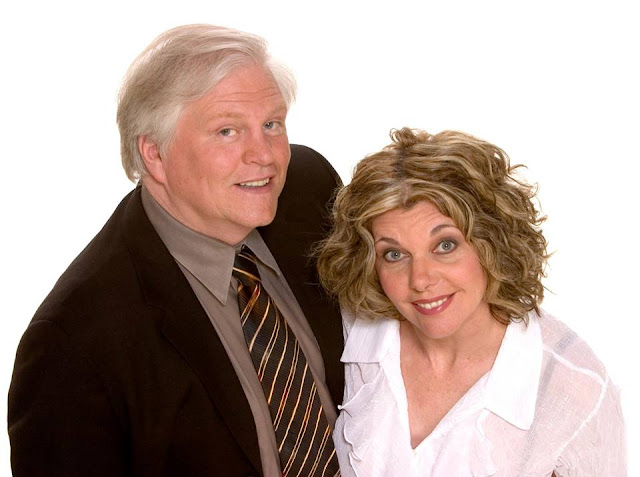 Robertson and business partner, Linda Cullen, had been called the funniest married couple in Canada after spending decades in the entertainment business together.


They met at a Vancouver radio station where they both worked. Robertson was a weatherman on the Frosty Forst morning show, where he used his knack for vocal impersonations to spoof many a public figure.

Together, Robertson and Cullen created the popular CBC Radio series Double Exposure, which launched in 1987 and ran for over 10 years.

It was known for its dead-on impersonations of celebrities and public figures, particularly Canadian politicians.

After Brian Mulroney stepped down as prime minister in 1993, Robertson and Cullen performed as the comedy act for his sendoff in Ottawa.

Throughout the '80s and '90s, Double Exposure was nominated for several awards. winning the ACTRA radio award for best comedy in 1990.

The show spawned many live cross-Canada tours and television specials, including the very popular New Year's Eve special called A Swift Kick in the Year End.

In 1997, Double Exposure became a weekly comedy series on CTV and the Comedy Network. 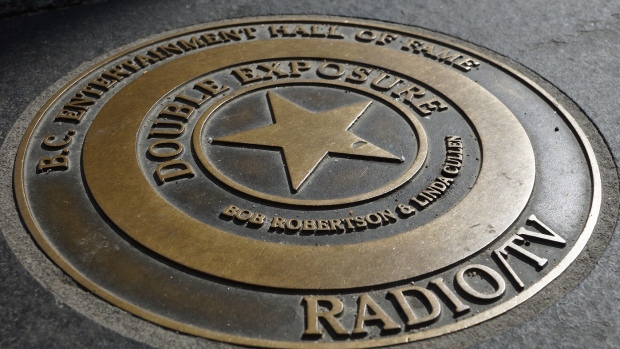 Robertson pulled triple duty as writer, performer and executive producer for the three-year duration of the program.

The show was given a star on Vancouver's Entertainment Row on Granville Street in 2004.

An hilarious take on Rex Murphy: