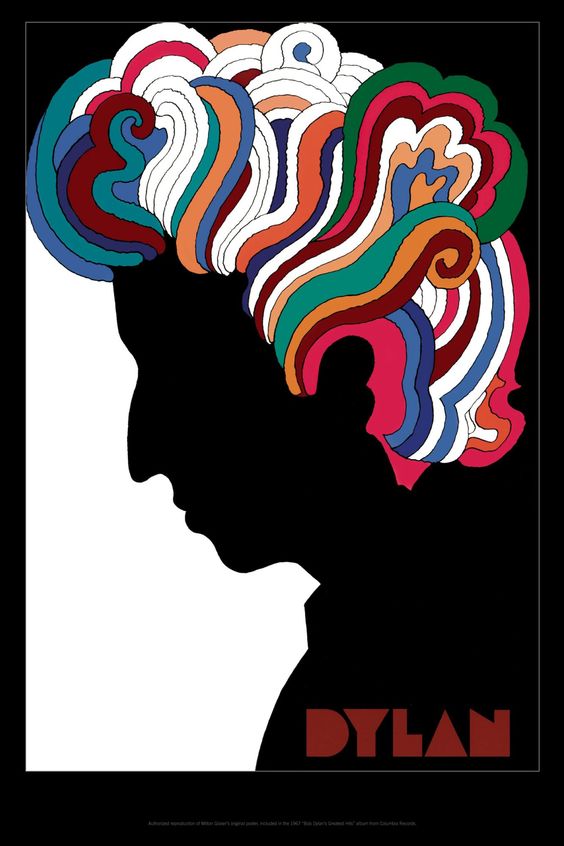 Arguably the most famous image of Bob Dylan is not a photograph or painting, but a drawing: a suggestion of the man rather than a precise, dead-ringer likeness. And that's fitting. After all, what better way to celebrate Dylan's kaleidoscopic sensibility than with a fanciful, yet recognizable, portrait?


50 years after record-buyers discovered just such a portrait in the form of a poster tucked inside Dylan's first Greatest Hits album, that image—created by the legendary Milton Glaser—has lost none of its power, or its appeal.

Dylan's Greatest Hits was released March 27, 1967—rushed out the door by his record label, Columbia, between the release of two other albums, the earth-shaking Blonde on Blonde and the lovely, underrated John Wesley Harding.

Between March 1965 and December 1967, Dylan released no fewer than four classic albums—including Bringing It All Back Home and Highway 61 Revisited—in addition to the five-time platinum Greatest Hits.

In those heady years of the mid-Sixties, any number of bands sold more records than Dylan, but no other musical act on the planet—not the Beatles, not the Stones, not Hendrix, no one—was more influential.

For his part, Glaser acknowledges that his Dylan poster—with its stark black silhouette, explosion of color and its employment of the Baby Teeth font that Glaser himself designed—has earned its prestige.

It has endured in the popular imagination, and in the marketplace, for a half-century—an eternity for something as ephemeral and of-its-time as a rock & roll poster.

"This is the mystery of art," Glaser said during a recent conversation at his large, clean, well-lighted studio in Kips Bay. "Some works have a profound effect on us. They last, while others fade away. Why?" 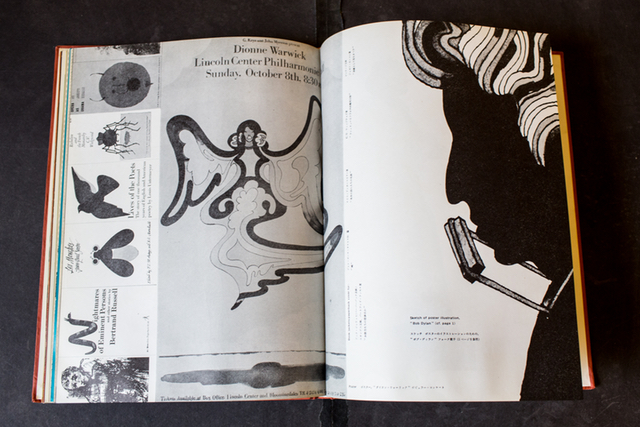