Satirical cartoonist Tarantadong Kalbo posted a digital drawing on Saturday, July 17, of “fist people” bowing down to seemingly resemble the fist bump gesture used by President Rodrigo Duterte and his allies.
The focus of the drawing is on the one fist person, reminiscent of the raised fist used by activists everywhere, who dared to stand up and stand out from the crowd.
More info>
Published by Bado at 8:57 AM No comments: 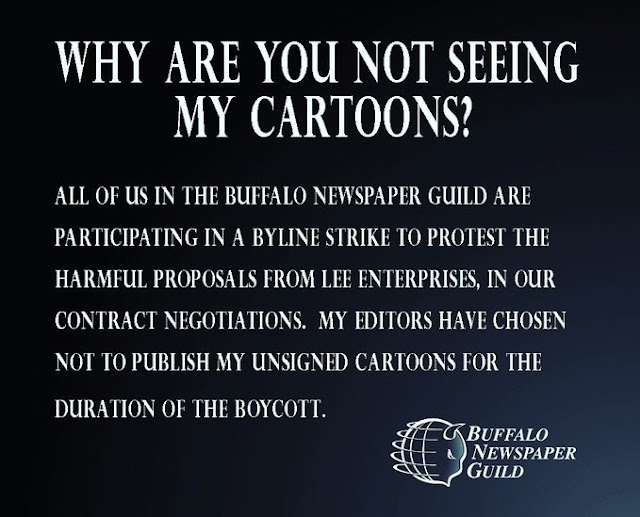 Cartoons by Adam Zyglis have disappeared from the pages of The Buffalo News after he joined the byline strike by the Buffalo Newspaper Guild against owner Lee Enterprises.
Adam posted the above message on social media.
More info>
Published by Bado at 12:00 AM No comments:

Italian cartoonist Gio won first prize in the Gag category and the Grand Prize of the 2121 World Press Cartoon competition in Caldas da Rainha.
More info>
Published by Bado at 7:34 AM No comments: 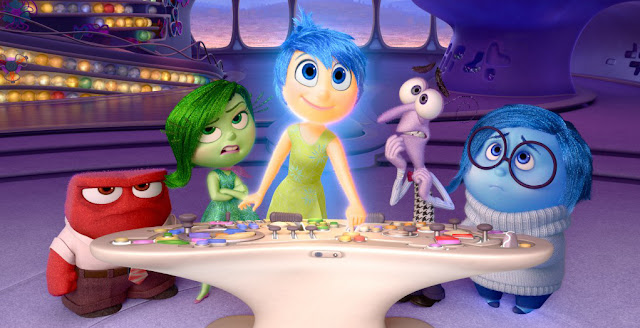 If you were a student of animation at Sheridan College in Oakville, Ont., twenty years ago, you probably saw a 14-minute live-action low-budget student production about the internal life of a boy called Lewis and how his behaviour is controlled by five organs, each personified as a character: Brain, Stomach, Colon, Bladder and Heart.
It was called Inside Out.
More info>
Published by Bado at 12:00 AM No comments:

Pulitzer-Prize winning photographer Danish Siddiqui, who worked for the Reuters news agency based out of India, was killed Friday while on assignment in southern Afghanistan after coming under fire by Taliban militiamen.

Siddiqui, who was 38 years old, had been embedded with Afghan special forces in southern Kandahar province when he was killed along with a senior Afghan officer, Reuters reports.
More info>
Published by Bado at 9:26 AM No comments: 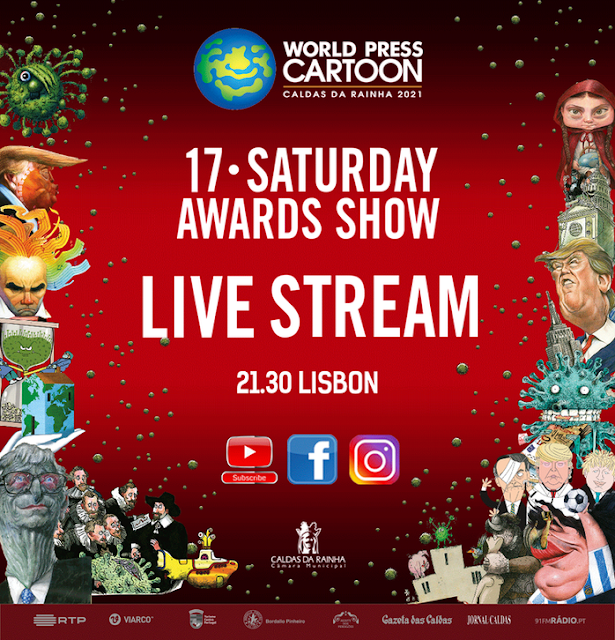 The World Press Cartoon Awards ceremony will be live streamed this Saturday at 21:30 Lisbon time.

Published by Bado at 8:00 AM No comments:

From the Society of Editors. 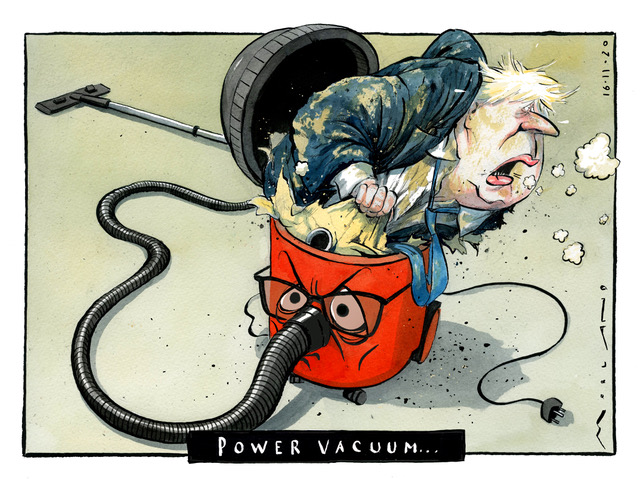 Morten Morland, of The Sunday Times and The Times, was chosen Cartoonist of the Year in the British Press Awards.

The runner-ups were Ben Jennings (The Guardian), Chris Riddell (The Observer), Jonathan Pugh (Daily Mail), Matt Pritchett (The Telegraph) and Nick Newman (The Sunday Times).
Published by Bado at 12:40 PM No comments: