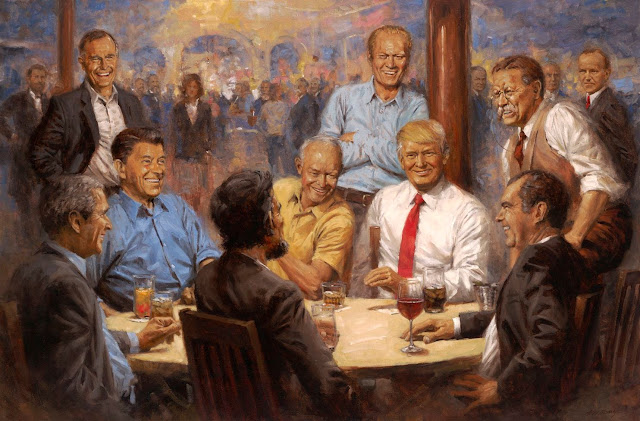 Not long ago, Donald Trump acquired a reproduction of a painting that appears on postcards in gift shops around the capital, depicting a younger, more slender version of himself, with an I-date-models grin, drinking Diet Coke at a private club with Abraham Lincoln, Richard Nixon, and a bunch of other Republican Presidents. I
More info>
Published by Bado at 12:00 AM 8 comments: The Irish Times presents "The Times We Live In", an exhibition of the work of their star cartoonist Martyn Turner.

... this wonderful cartoon by Morten Morland in The Sunday Times. 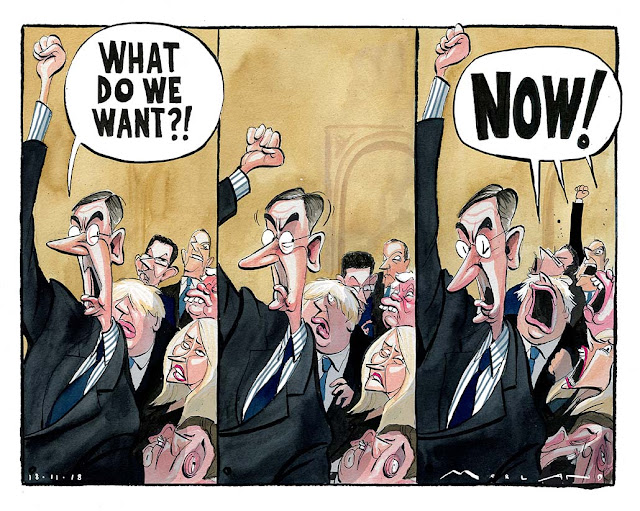 That pretty well sums it up.

Ted Anthony for The Associated Press. 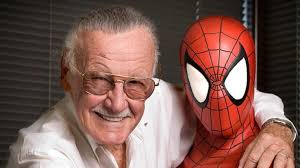 It became easy, in recent years, to dismiss him as the wisecracking grandpa of the American comic book, a past-his-prime gimmick who cameoed alongside Earth’s angstiest superheroes in the high-grossing Marvel blockbusters of the past decade.

But Stan Lee, who died Monday, was far more than that. It’s no stretch to say that he helped redraw the world of American fiction. And he certainly made sure everyone knew it.

Drawings in a Dangerous Time

A French adman claims victory in his legal battle with the US artist over a surreal campaign featuring a rescue pig and freezing model.
More info>
Published by Bado at 12:00 AM 1 comment:

... this wonderful cartoon by Dale Cummings. 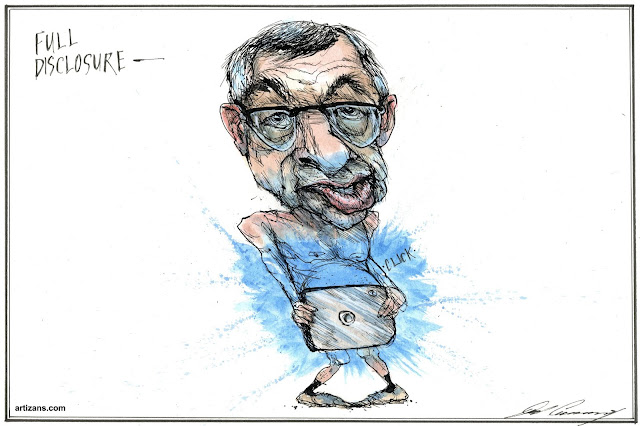 Former cabinet minister Tony Clement to resigns from the Conservative caucus amid a sexting scandal.

In 1970, the Welsh illustrator Ralph Steadman landed in Louisville to cover the Kentucky Derby for Scanlan’s Monthly, and was picked up by Hunter S Thompson in a red convertible.
More info>
Published by Bado at 12:00 AM No comments: