"The State" Hires Back Robert Ariail 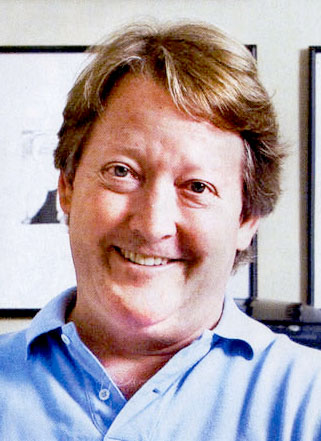 The State (Columbia, SC) has rehired full-time its long-time editorial cartoonist Robert Ariail. Robert resigned from the paper in 2009 when his position was cut to part-time. He had been at the paper since 1984.
The paper made the announcement in July as part of “an ongoing initiative to strengthen print and digital coverage.”

With his staff position restored, Robert is back to drawing 5-6 cartoons a week. Half of which will be of national/international in topic, the other half will be local to South Carolina.