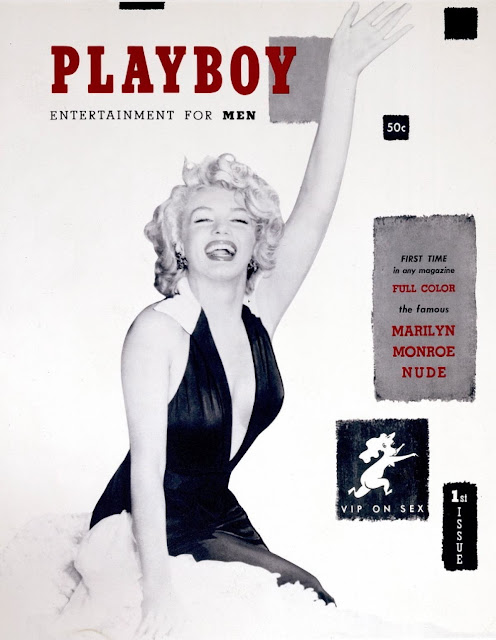 Hugh Hefner is expected to be laid to rest next to Marilyn Monroe.

He bought the crypt next to her because, as he told The LA Times, quote, "spending eternity next to Marilyn is too sweet to pass up."

Marilyn was both the cover and the centerfold of the very first issue of Playboy, but it wasn't by choice.

When she was a young actress with no money, she posed nude under an assumed name for $50.

After she became a star, Hefner bought the rights to those photos for $500 from a calendar company. That magazine became a bestseller, and it launched his media empire.

Monroe never got another dime from the pictures. She's quoted as telling a close friend, "I even had to buy a copy of the magazine to see myself in it."

Hefner was a complicated figure.

Some laud his support of civil rights or praised the way he changed America's view of sexuality.

But as Suzanne Moore wrote in The Guardian, the fantasy that Hefner sold was not a fantasy of freedom for women but for men.

At the end in his castle, he surrounded himself with young women who couldn't have friends come visit, who were given allowances only if they followed his rules.

They were ornamental, and they served to burnish his image.

Some women did choose to be a part of Hugh Hefner's myth-making. Marilyn Monroe didn't get to make that choice in life or now in death.