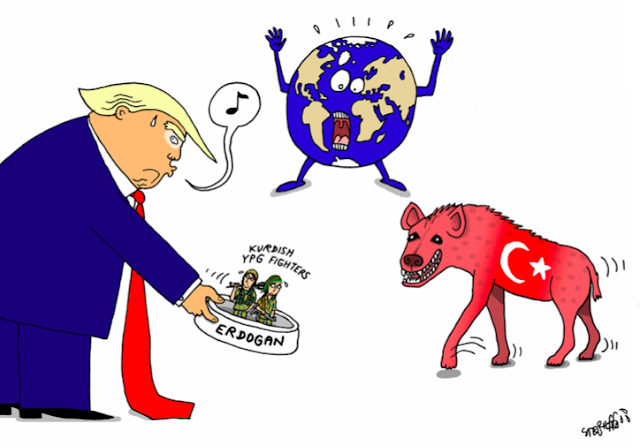 Cartoonist Stephff (Stéphane Peray) announced his resignation last Sunday from the Bangkok Post after three of his cartoons about China and Turkey, submitted in the past week, were not published. 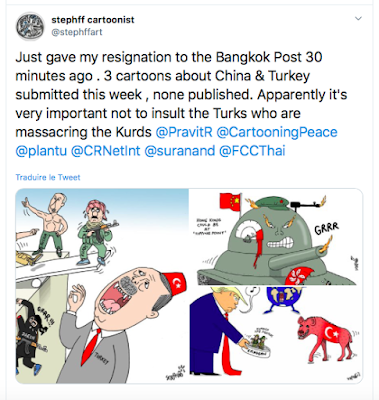 "Apparently it's very important not to insult the Turks who are massacring the Kurds", he wrote. 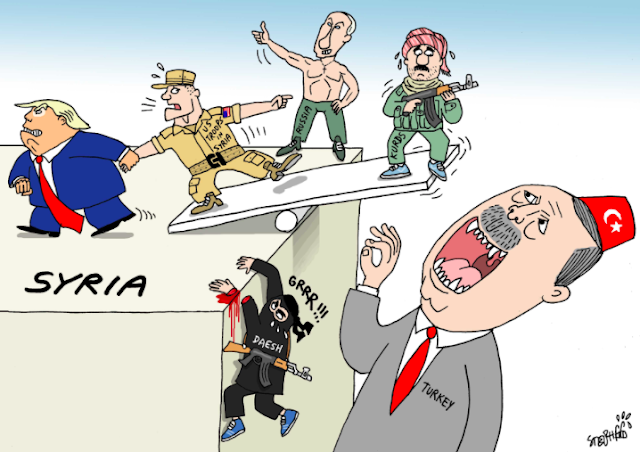 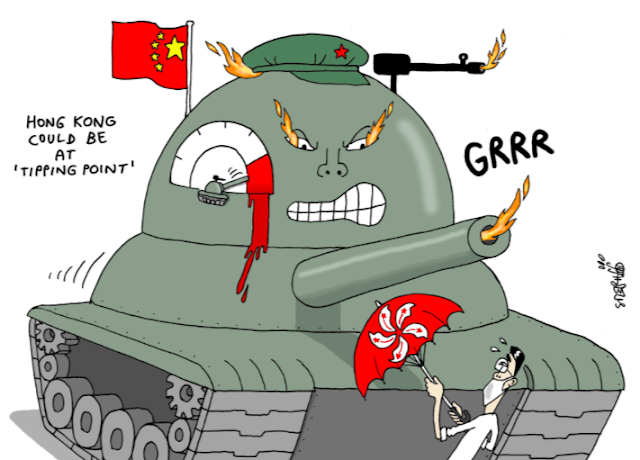 Stephff, whose real name is Stéphane Peray, is a French cartoonist based in Bangkok, Thailand. Before starting his career as a press cartoonist in 1997, he worked as a photojournalist. He currently collaborates with Al Quds al arabi, Kuwait Times, China Daily, Korea Times, Expresso and Courrier international. He is the official cartoonist for the English-language newspaper The Nation.