The 2016 convention of the Association of Canadian Cartoonists was held in Toronto May 5-8, 2016. 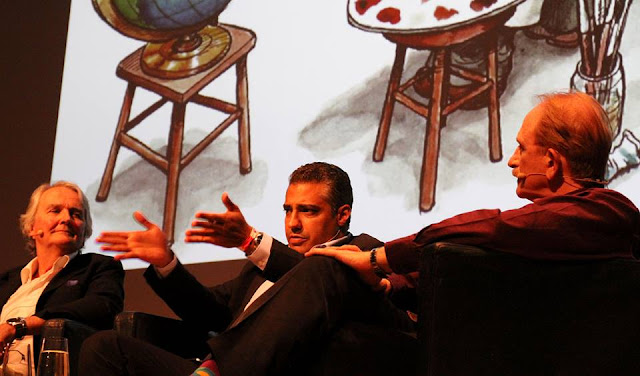 The panel was followed by a gala with cartoons projected throughout the museum which was transformed into a giant nightclub with music, food and drink. 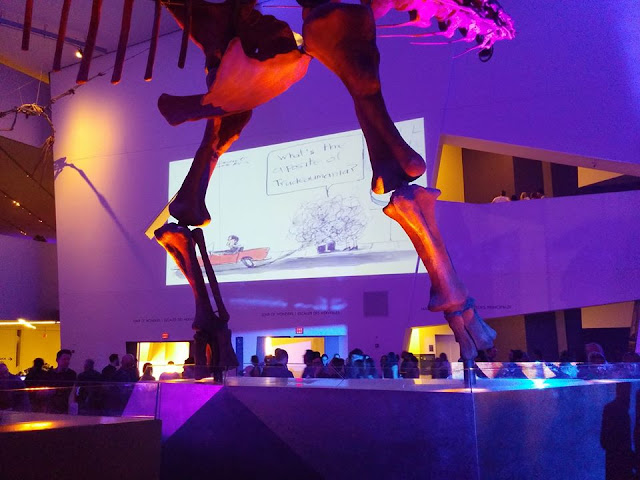 We had a visit by celebrities Johnny Depp and Mike Meyers...

Famous American cartoonists also showed up at our panel presentations at Ryerson:

ACC members gathered Saturday afternoon at the Bedford Academy on Prince Arthur Avenue where they were treated to a life performance of caricaturist extraordinaire Philip Burke who painted before our eyes a portrait of our president Wes Tyrell.


We also awarded the 2016 Townsie awards for the best Canadian cartoons of the year in French and English.

Dale Cummings was a deserving winner for his Isis cartoon... 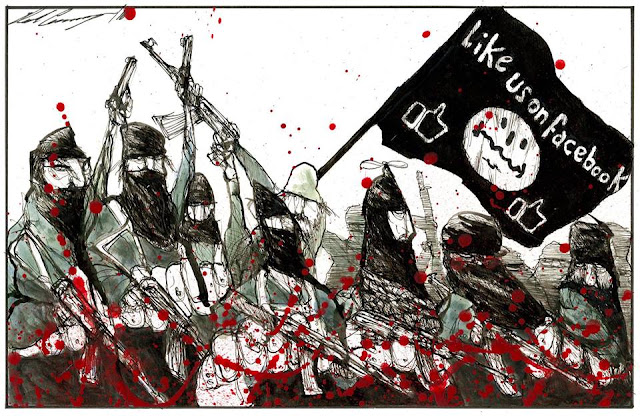 ... and Christian Daigle (Fleg) was a repeat winner for his Obama/Iran cartoon. 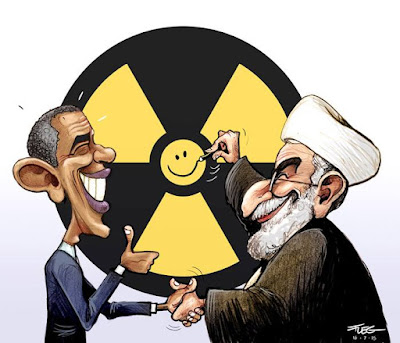 Our general assembly was held on Sunday morning at the Bedford Academy where we chose the location of our next convention (Val-David, Quebec) and elected our executive board.

Wes Tyrell, Susan Dewar and Guy Badeaux were reappointed as president, secretary and treasurer, while Robert Lafontaine (of 1001 Visages) and Christian Vachon (curator at the McCord Museum) joined the board.

For a more complete account of the convention: #ACC2016 Convention Review by Graeme Mackay.
Published by Bado at 5:04 PM