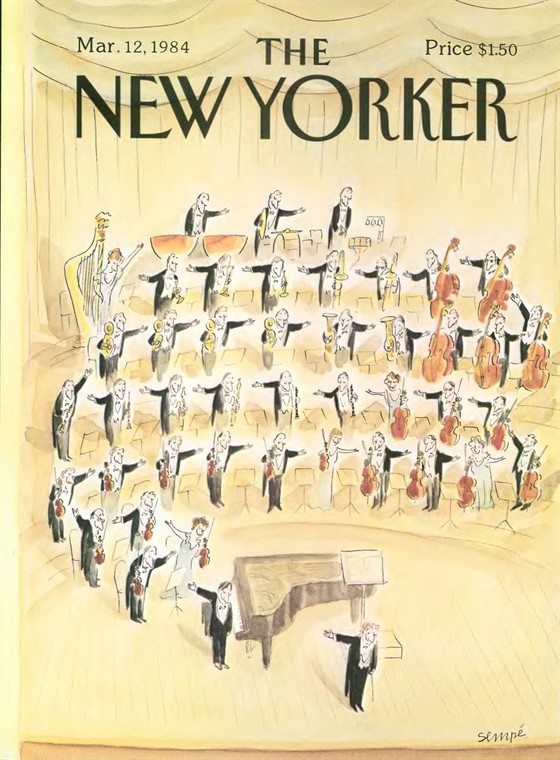 French cartoonist Jean-Jacques Sempé, known for his illustrations of the adventures of Petit Nicolas and his humorous press cartoons, died on Thursday August 11 at the age of 89, his wife, Martine Gossieaux Sempé, announced to AFP. .
He died "peacefully", "in his 89th year, in his vacation home, surrounded by his wife and close friends", said Marc Lecarpentier, his biographer and friend.
I don't remember when I discovered Sempé's drawings. Is it reading Petit Nicolas? Discovering his albums Rien n’est simple  or Tout se complique? 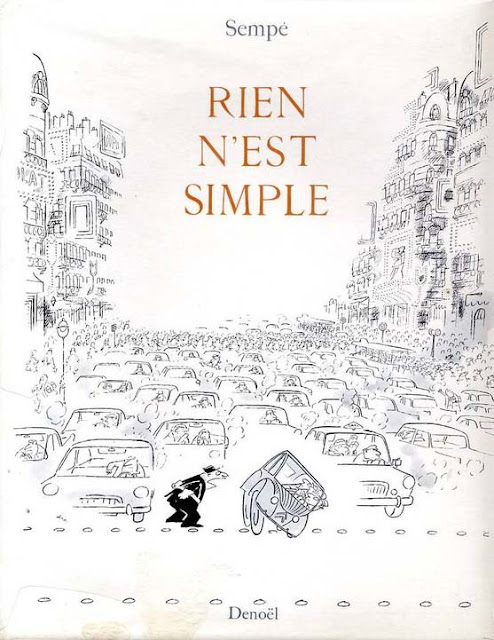 Impossible to answer as I seem to have always known them.
I must admit that Jean-Jacque Sempé sits at the top of my pantheon of cartoonists. I even, without success, voted for a long time for him as "cartoonist of the year" at the annual competition of the Salon international de la caricature de Montréal.
I discovered one day, while reading Wit, a short-lived American magazine, that his spouse, Martine Gossieaux, had a gallery at 56, rue de l’Université where she exhibited her originals there during the Christmas holidays. 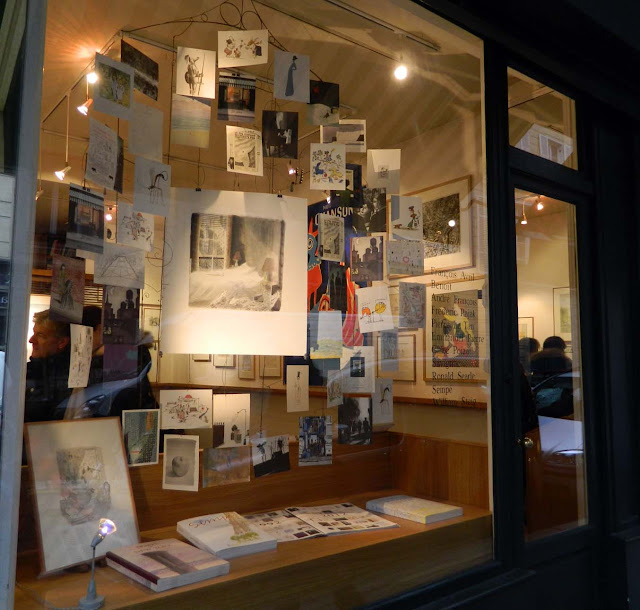 I therefore made it a point, during my visits to Paris, to make a detour there and obtain the catalog and the poster of his exhibitions, the originals being out of reach of my wallet.
As luck would have it, during one of my visits, Sempé himself showed up. I approached him, while the gallery owner was taking care of a client, and introduced myself.
I informed him of my annual vote and gave him a reproduction of a drawing, inspired by his work, which I had produced during the Summit of the Americas held in Quebec City a few years earlier.
He kept it politely but confided that he was unaware of the existence of the Montreal Salon.
Guy Badeaux
Read also:
"Sempé Fidelis: Jean-Jacques Sempé. 1932-2022" in The Comics Journal.
Published by Bado at 6:28 PM