Universally beloved cartoonist Guy Delisle showcases a career-spanning collection of his work with a sly sense of humor and warm characterization.
Before Delisle became an international superstar with his globe-hopping travelogues, he was an animator experimenting with the comics form.
Always aware of the elasticity of the human form and honing his keen observer’s eye, young Delisle created hilarious set pieces.
World Record Holders ranges from wistful childhood nostalgia to chagrined post-fame encounters, touching on formally ambitious visual puns and gut-busting what-ifs.
Delisle again and again shows how life is both exhilarating and embarrassing.
Delisle visits an exhibition of his work in another country and is confronted by an angry spouse who blames him for destroying her marriage.
A juvenile game of Bows and Arrows turns menacing as arrows shot straight up in the air turn into barely visible missiles of death.
A coded message from space creates different reactions from different people—debates, dance festivals, gallery shows.
World Record Holders
Guy Delisle
Translated by Helge Dascher.
Drawn & Quarterly
8.68" X 6.4" X 0.49"
136 pages
$24.95
ISBN - 13: 9781770465671 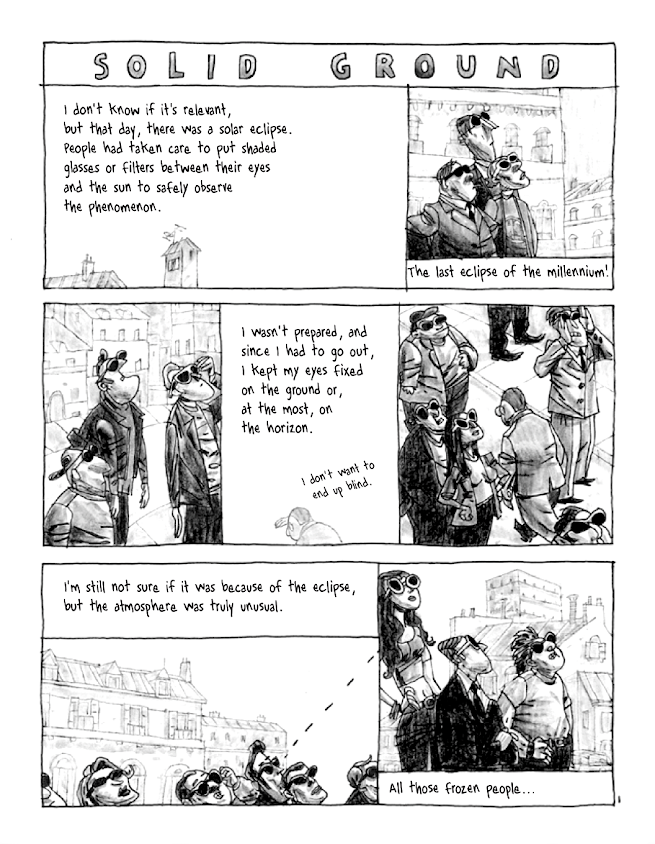 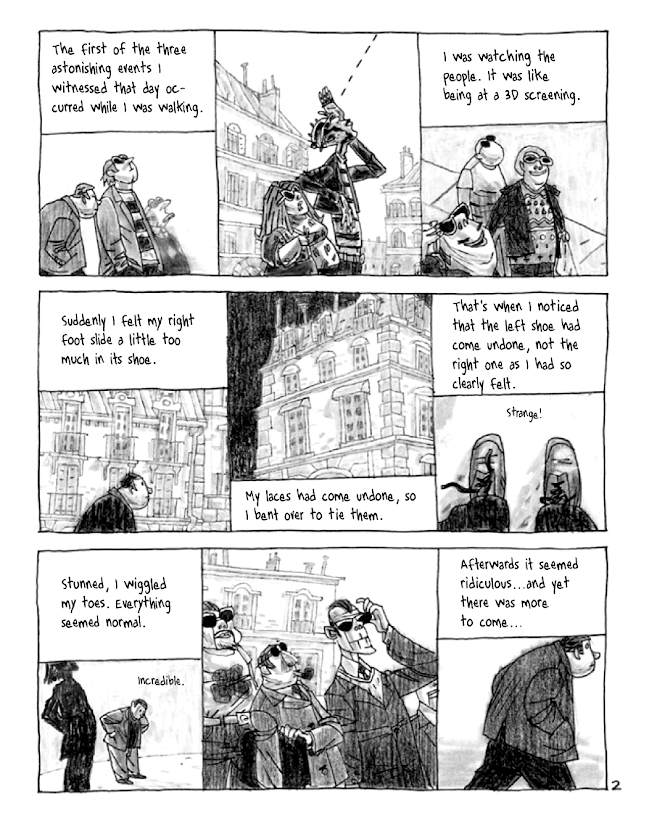 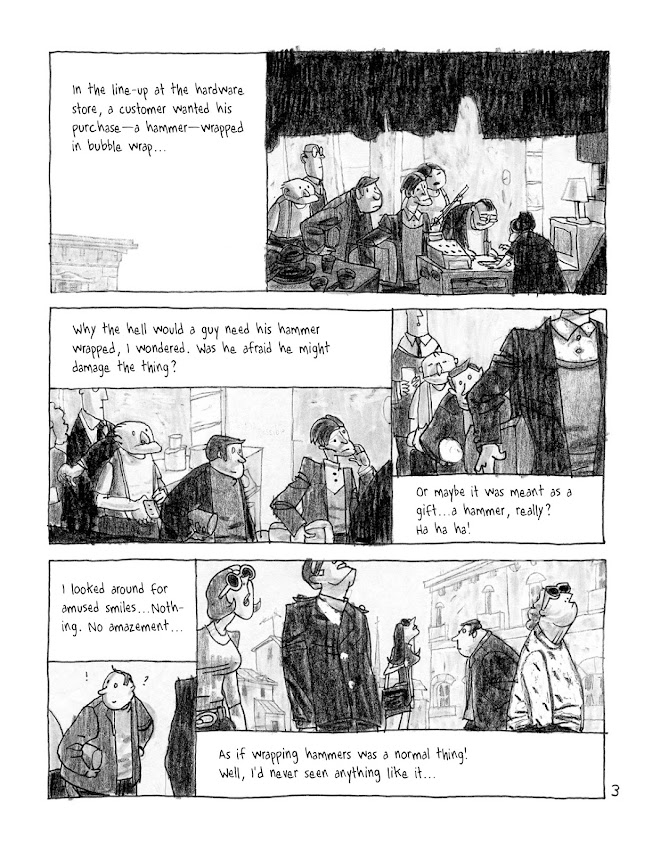 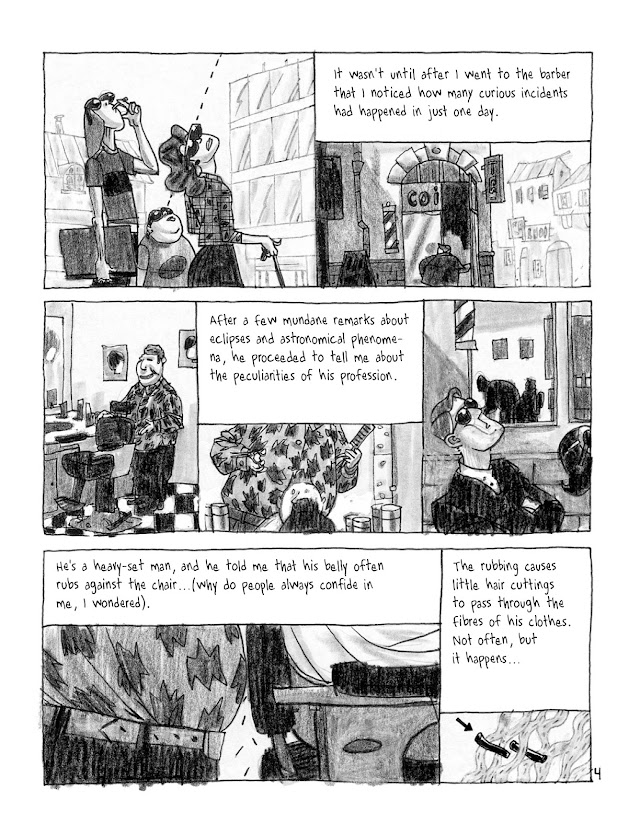 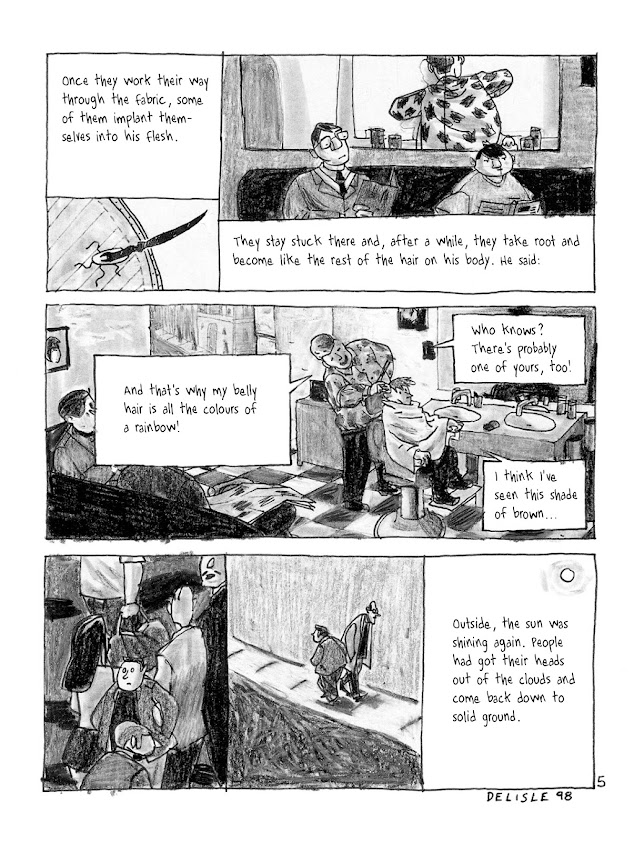