Oscar Cahén: The Power of Illustration 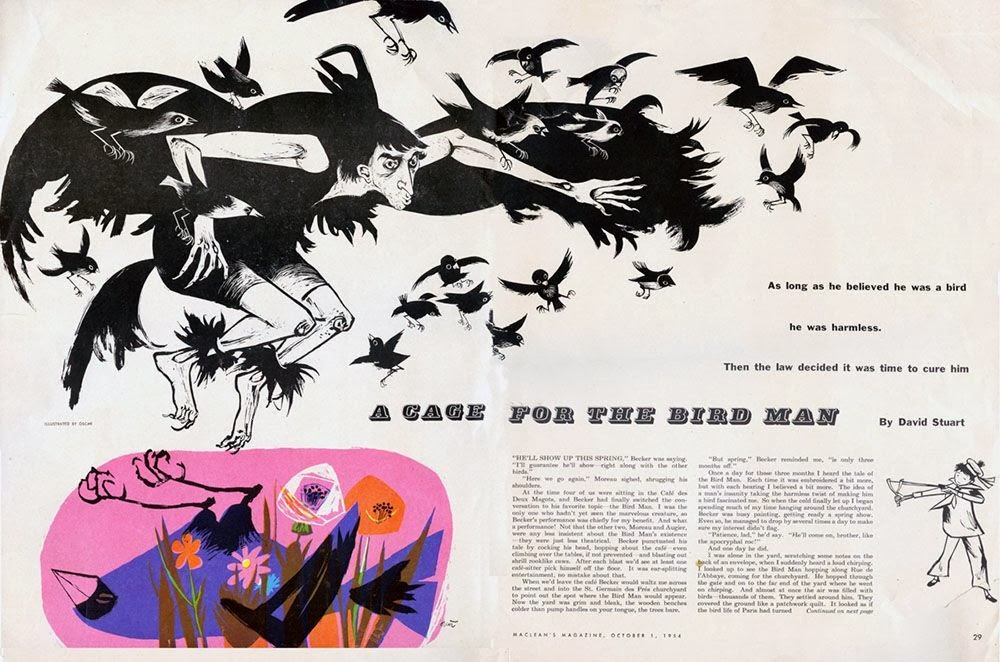 Illustrator and painter Oscar Cahén was one of the most versatile and avant-garde artists of the mid-twentieth century in Canada. He was also a powerful advocate for the artistic and social potential of illustration. That he is not a household name is wrong, and speaks to the historical neglect design history has suffered in Canada. Subsequent generations have been deprived of the opportunity to learn from his example, and Canadian illustration has not really expanded beyond what Cahén did more than half a century ago.