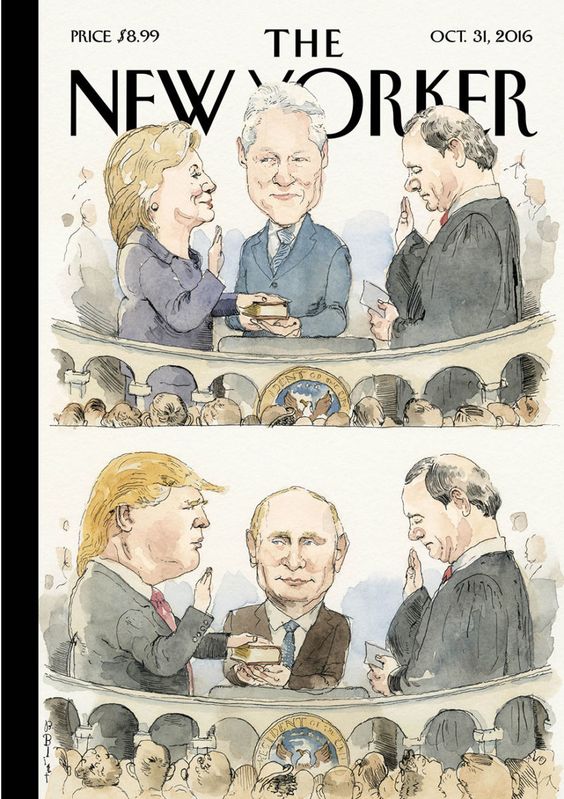 Barry Blitt is the most visible cover artist in that crowd, celebrating his 100th cover with the publication of this week’s issue.

Before Ms. Brown became editor of the New Yorker the covers and cartoons were the responsibility of one department, and one editor (at the time the Art editor was Lee Lorenz).

For those who like numbers, the New Yorker artist with the most covers is Rea Irvin, with 240. Mr. Irvin, a cartoonist as well as a cover artist, is the fellow who gave us Eustace Tilley and so much much more.