From the British Journal of Photography.


The nominations for this year’s World Press Photo Contest have been announced, revealing the runners up for the coveted Photo of the Year and Story of the Year awards.

Out of 4,000 photographers from 125 countries, 44 nominees were selected, 30 of who have been nominated for the first time.


Nominations for Photo of the Year include Mulugeta Ayene, for his image of two women mourning the death of their relatives, who were among the 158 casualties of Ethiopian Airlines Flight 302.

Ayene’s wider series of work, capturing the devastation at the crash site, has also been nominated for Story of the Year.

Other nominees include Farouk Batiche, who captured the clash between the police and civilians during an anti-government demonstration in Algeria, and Ivor Prickett, for his photograph of an injured Kurdish fighter.

Last year, World Press Photo introduced a new headline award, the World Press Photo Story of the Year, which aims to award photographers for excellent editing, sequencing and storytelling that represents an important event or issue of journalistic importance. 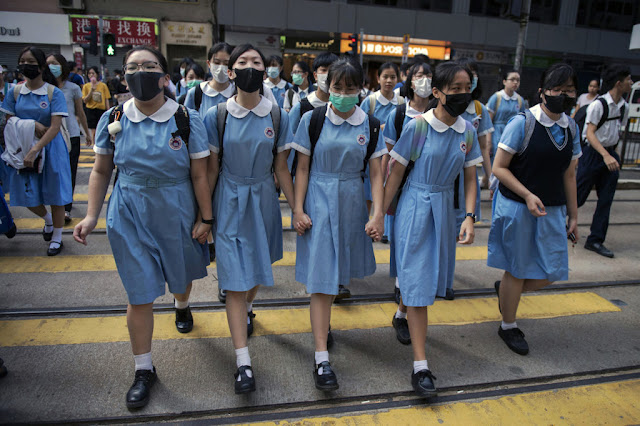 Alongside Mulugeta Ayene’s series of the Ethiopian Airlines crash site, Nicolas Asfour has been nominated for his story about Hong Kong protesters, alongside Romain Laurendeau’s documentation of football fans in Algeria — a subculture that is just as much an escape as it is a form of revolution. 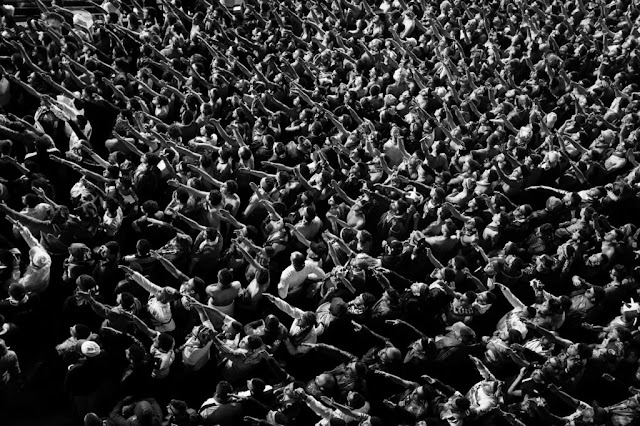 Representing some of the most urgent issues of today, the Environment category includes images by Noah Berger of firefighters battling the Californian bushfire, and Frederic Noy, who captures the devastating effects of climate change on Lake Victoria in Africa. 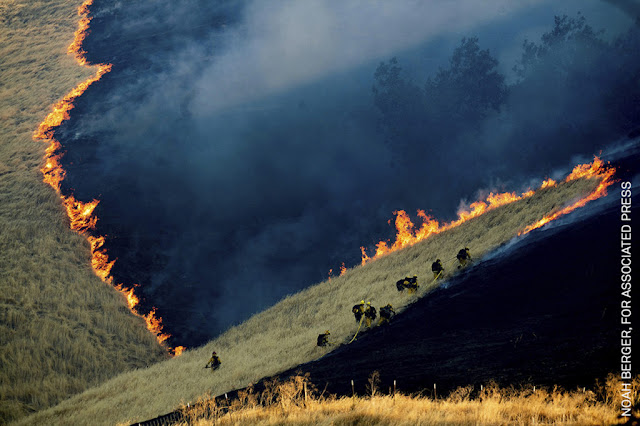 Luca Locatelli is also nominated in the environment category for his striking series The End of Trash, which documents examples of circular economy solutions — new technologies that aim to consume sustainably and limit the production of waste. 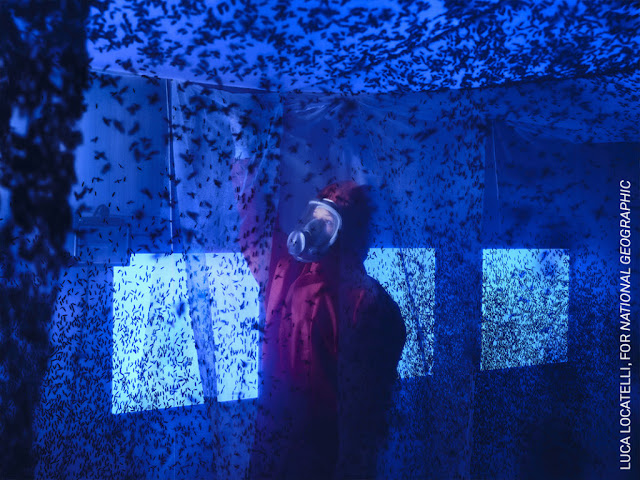 In the Contemporary Issues category, Steve Winter is nominated for his image of captive tigers who pose in a pool employed for tiger shows at Myrtle Beach Safari in South Carolina, alongside Mark Peterson’s chilling image of members of a white supremacist group celebrating Hitler’s birthday on 20 April. 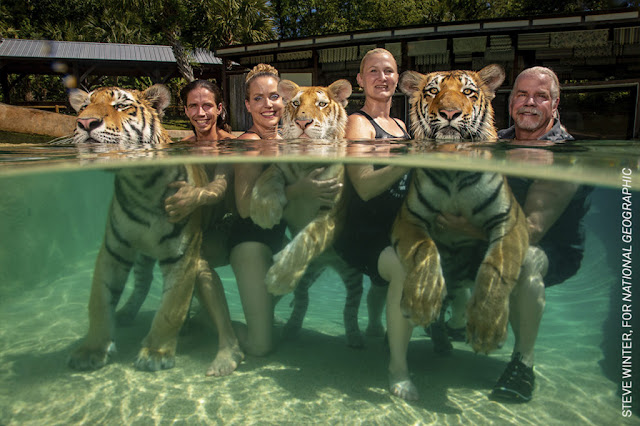 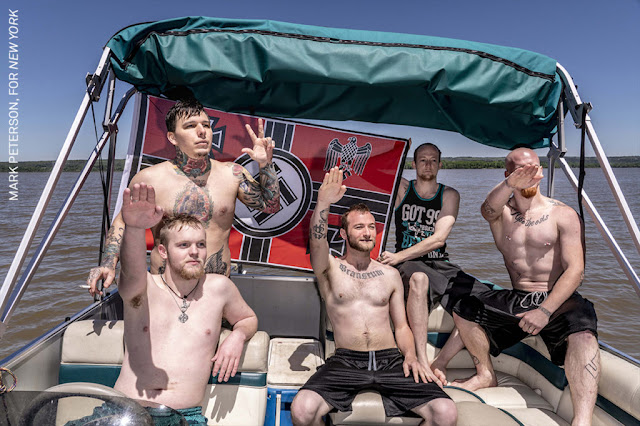 Other highlights include images by Tatsiana Tkachova, who addresses the subject of abortion, a word that is still taboo in Belarus, and Lee-Ann Olwage’s striking portrait of a drag artist and activist, both nominated in the Portraits category. 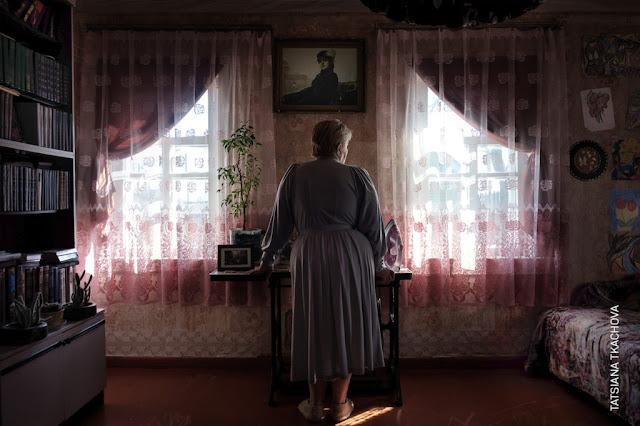 Elsewhere in the Nature category, Brent Stirton advocates for the world’s most trafficked animal, pangolins, and in the Sports category, Oli Scarff is nominated for his image of Liverpool’s epic Champions League victory parade, and Kim Kyung-Hoon for his image of Japan’s veteran rugby players. 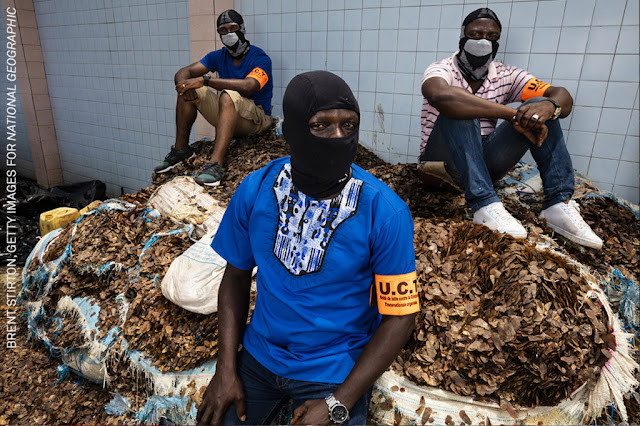 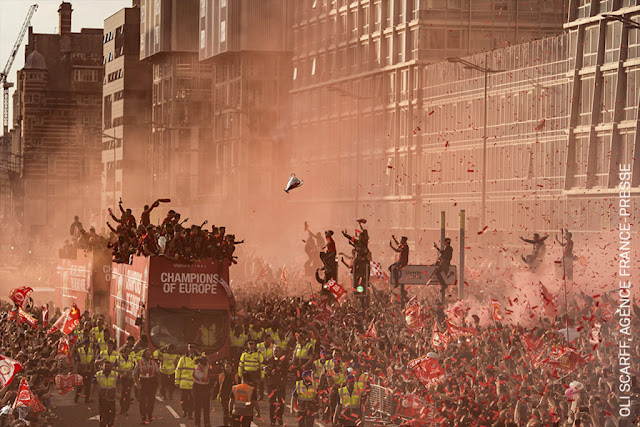 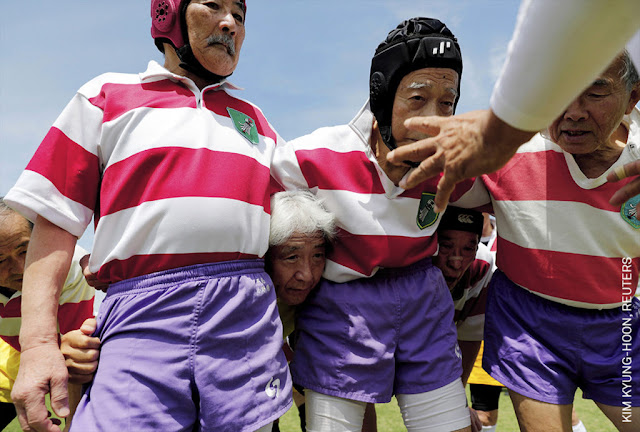 The winners of the 2020 contest will be announced on 16 April 2020 in Amsterdam. The full list of nominees can be found here.