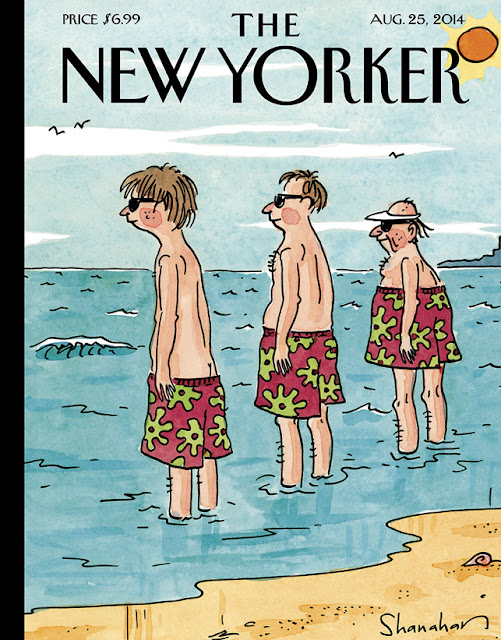 The cartoonist, Danny Shanahan, who contributed drawings to The New Yorker from September of 1988 through last year, died early on July 5, according to his wife, Janet Stetson.
He was 64, just days shy of his 65th birthday. His death was due to complications from surgery.
Danny was born in Brooklyn, July 11, 1956, one of eleven children, and raised in Bethelhem, Connecticut. Before bursting onto the pages of The New Yorker, he tended bar at The Bottom Line in Manhattan’s Greenwich Village. 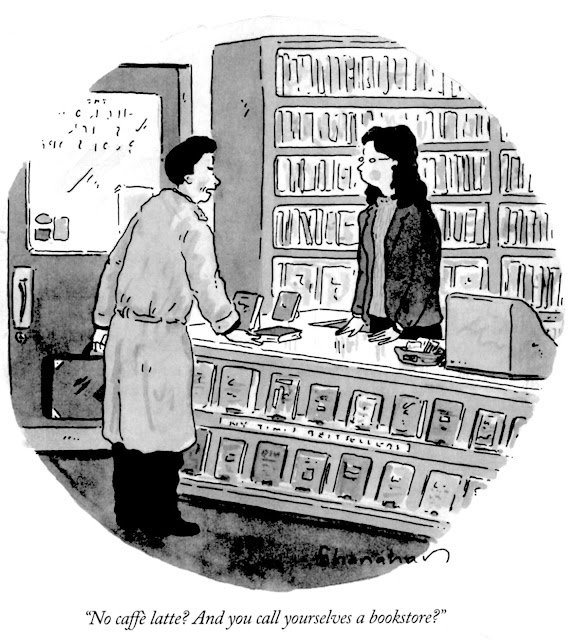 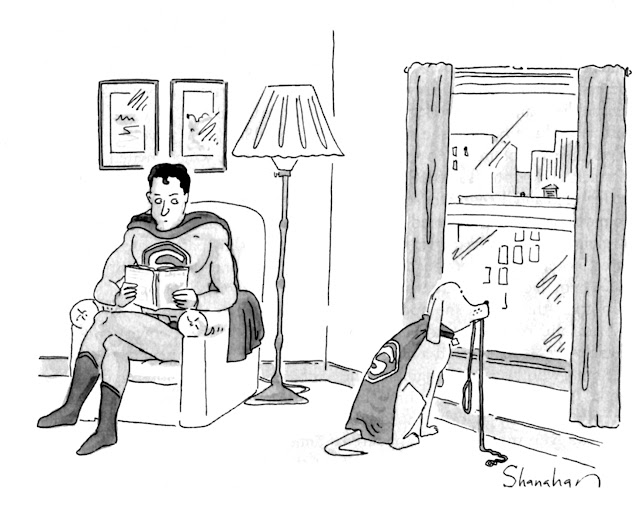 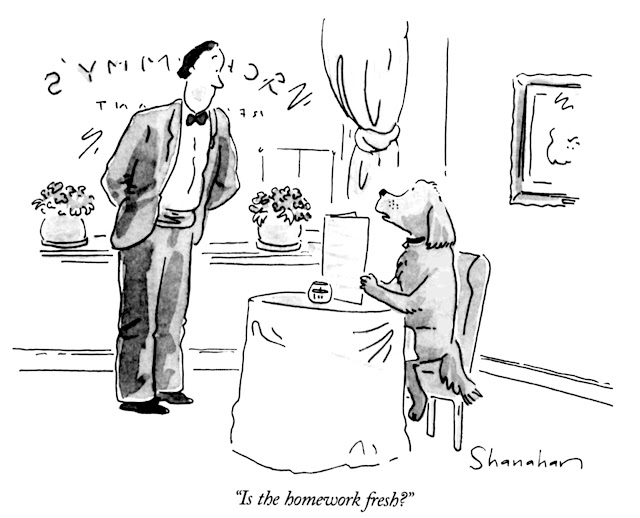 He lived for a time in New Mexico with his family before moving to Rhinebeck, N.Y., where he became part of a small community of New Yorker cartoonists that included Michael Crawford, Liza Donnelly, and Michael Maslin.
Danny leaves behind his wife, and two sons, Render and Finnegan.
The full article here.
Published by Bado at 12:00 AM