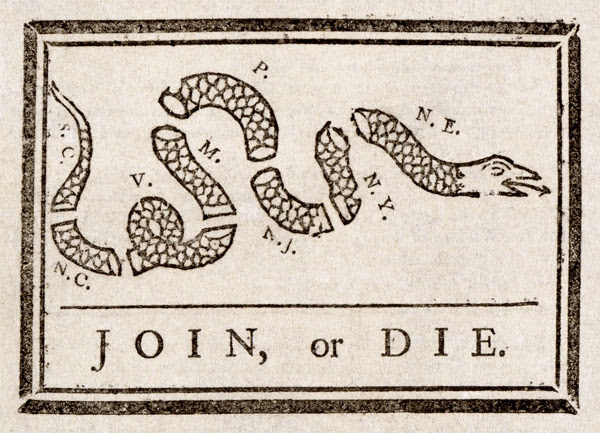 
Interestingly, Franklin chose to represent all of New England as one segment, as opposed to the four colonies it was at the time. He also omitted Delaware and Georgia completely. Even back in the 18th century, space was tight for cartoons.

It’s also a learning lesson for editors about the power of cartoons. Along with the cartoon, Franklin wrote an editorial about the “disunited state” of the colonies to drive home the importance of colonial unity. Over 250 years later, Franklin’s column is long forgotten, but his cartoon is still as popular as ever. 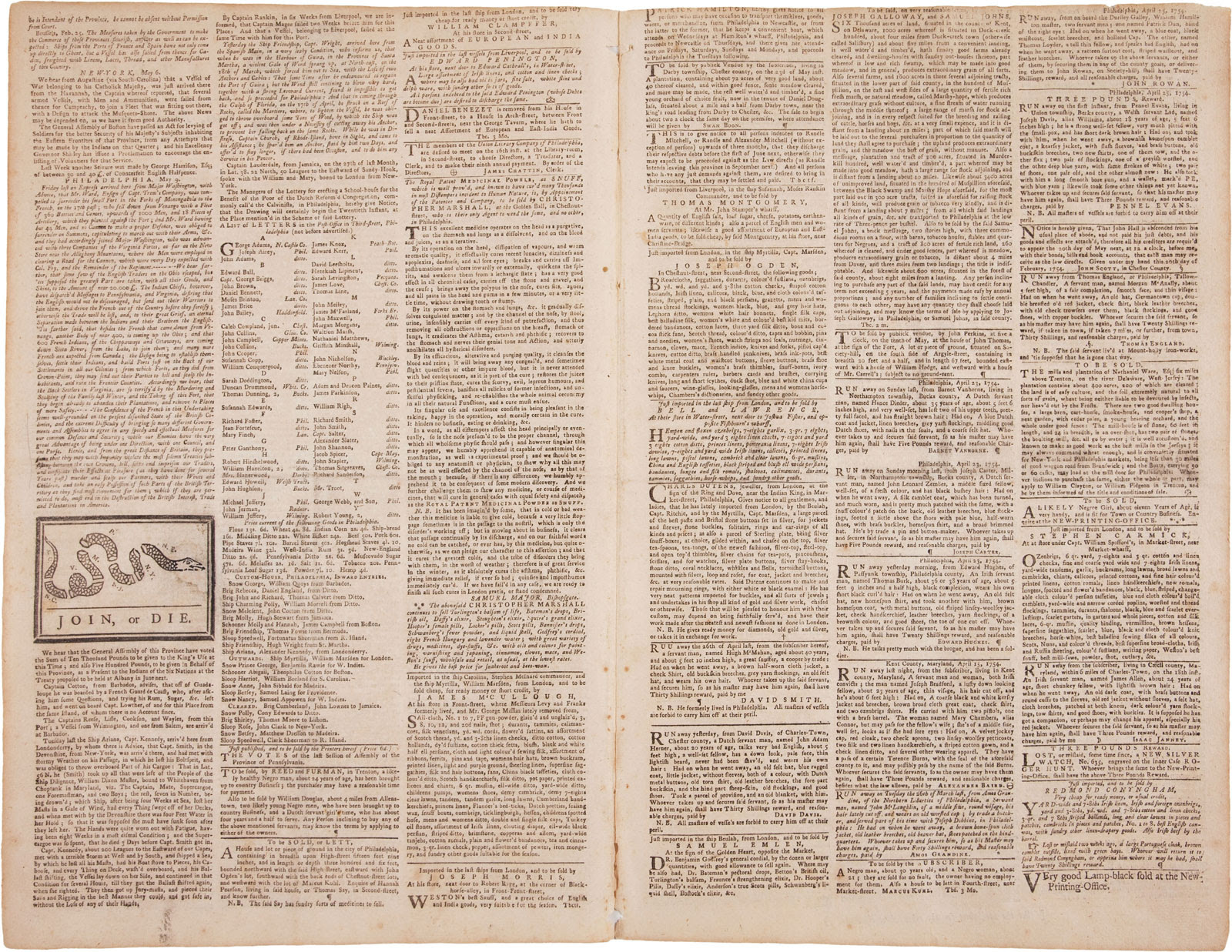