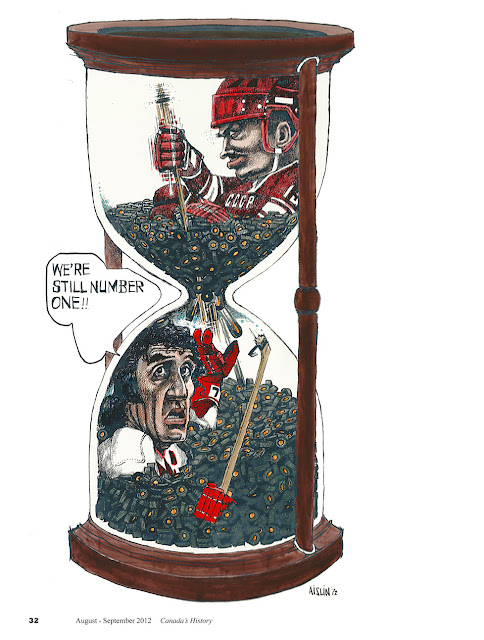 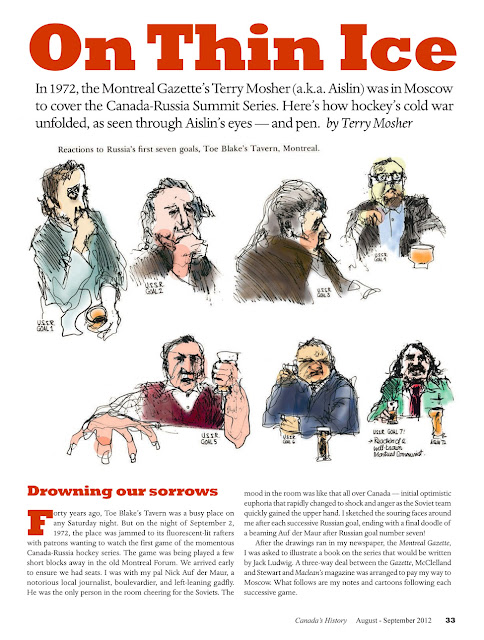 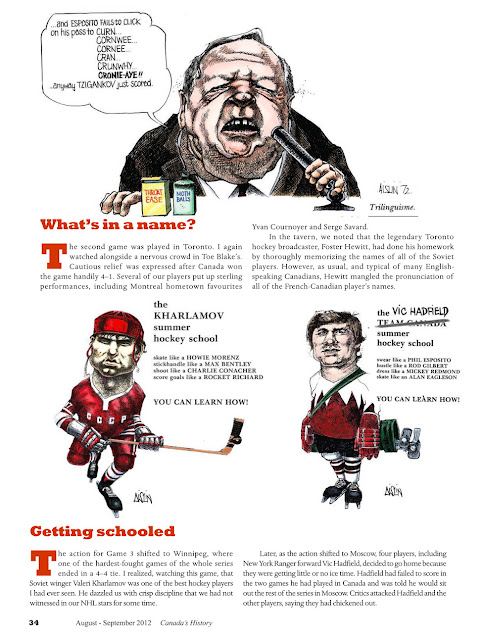 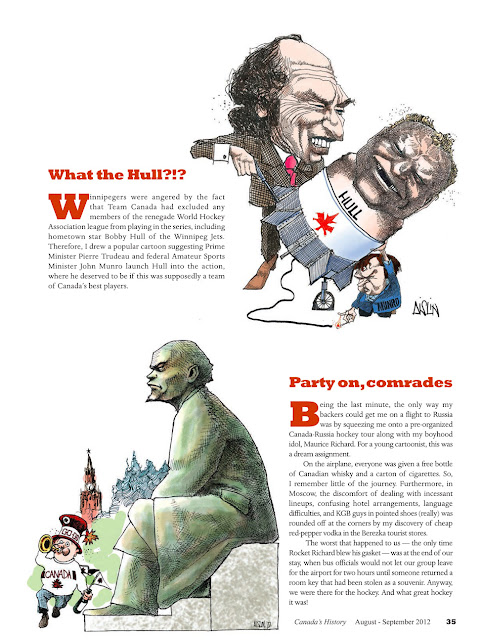 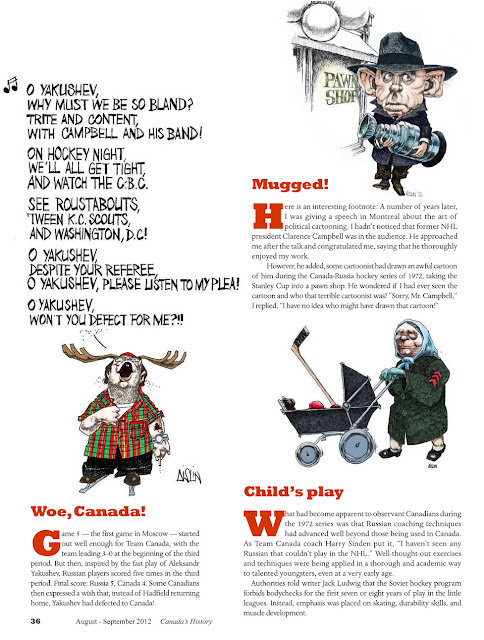 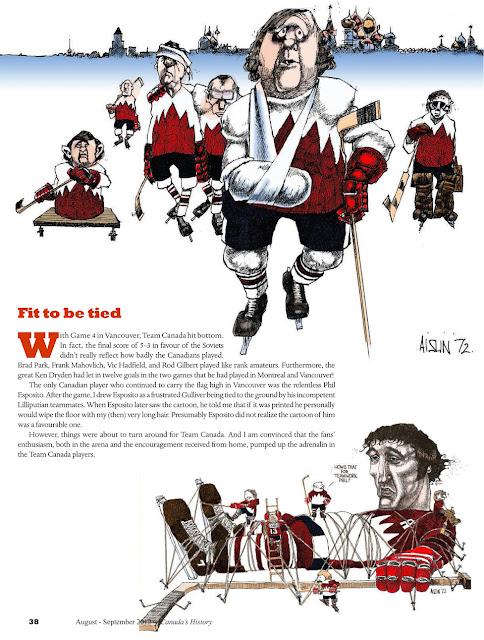 On a personal note, I was with Terry and Nick Auf der Maur for the first game of the series at the Toe Blake Tavern and received the following postcard from Moscow a few weeks later. 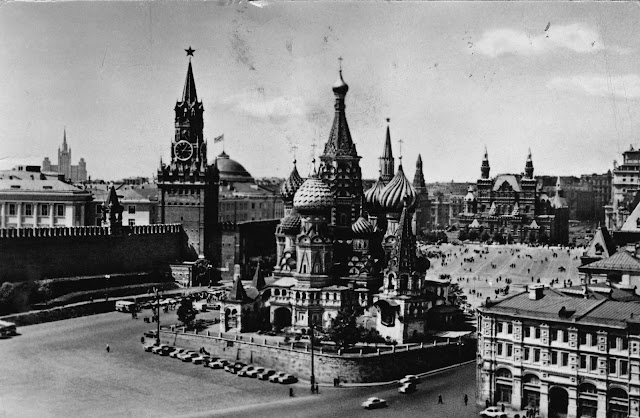 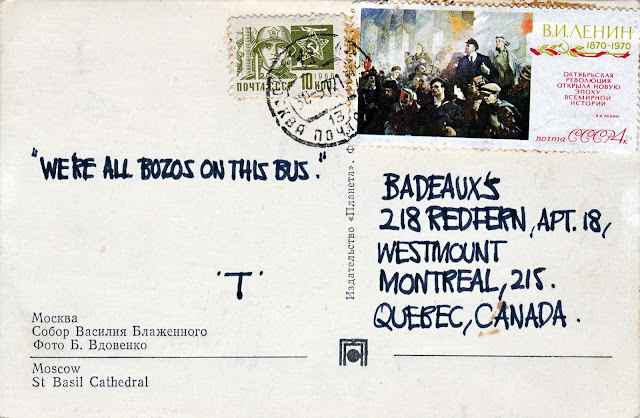