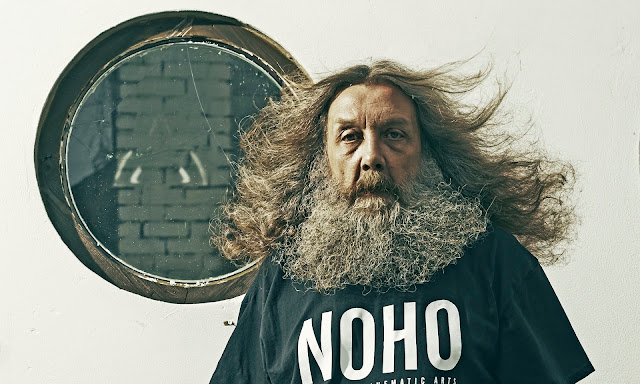 Watchmen author tells interviewer that they have become a dangerous distraction, and that he plans to withdraw from public life.

Comics god Alan Moore has issued a comprehensive sign-off from public life after shooting down accusations that his stories feature racist characters and an excessive amount of sexual violence towards women. 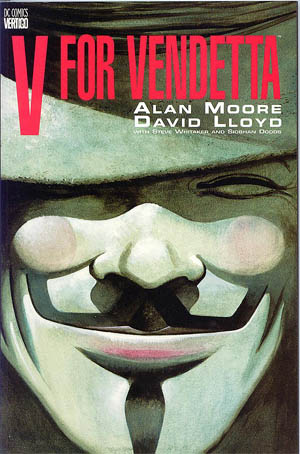 
Excerpt from The Guardian article:


"I haven't read any superhero comics since I finished with Watchmen. I hate superheroes. I think they're abominations. They don't mean what they used to mean. They were originally in the hands of writers who would actively expand the imagination of their nine- to 13-year-old audience. That was completely what they were meant to do and they were doing it excellently.

These days, superhero comics think the audience is certainly not nine to 13, it's nothing to do with them. It's an audience largely of 30-, 40-, 50-, 60-year old men, usually men. Someone came up with the term graphic novel. These readers latched on to it; they were simply interested in a way that could validate their continued love of Green Lantern or Spider-Man without appearing in some way emotionally subnormal.

This is a significant rump of the superhero-addicted, mainstream-addicted audience. I don't think the superhero stands for anything good. I think it's a rather alarming sign if we've got audiences of adults going to see the Avengers movie and delighting in concepts and characters meant to entertain the 12-year-old boys of the 1950s."

"To my mind, this embracing of what were unambiguously children's characters at their mid-20th century inception seems to indicate a retreat from the admittedly overwhelming complexities of modern existence," he wrote to Ó Méalóid.

"It looks to me very much like a significant section of the public, having given up on attempting to understand the reality they are actually living in, have instead reasoned that they might at least be able to comprehend the sprawling, meaningless, but at-least-still-finite 'universes' presented by DC or Marvel Comics.

I would also observe that it is, potentially, culturally catastrophic to have the ephemera of a previous century squatting possessively on the cultural stage and refusing to allow this surely unprecedented era to develop a culture of its own, relevant and sufficient to its times."

The enormous sums of money to be made on superhero movies are drying up the streams of financing as well as the prospect for distribution of lower-budget non-action films.

They have been poison, this cultural genocide, because the audience is so overexposed to plot and explosions and shit that doesn’t mean nothing about the experience of being human.

It’s a false, misleading conception, the superhero. Then, the way they apply violence to it, it’s absolutely right-wing. If you observe the mentality of most of those films, it’s really about people who are rich, who have power, who will do the good, who will kill the bad. Philosophically, I just don’t like them.