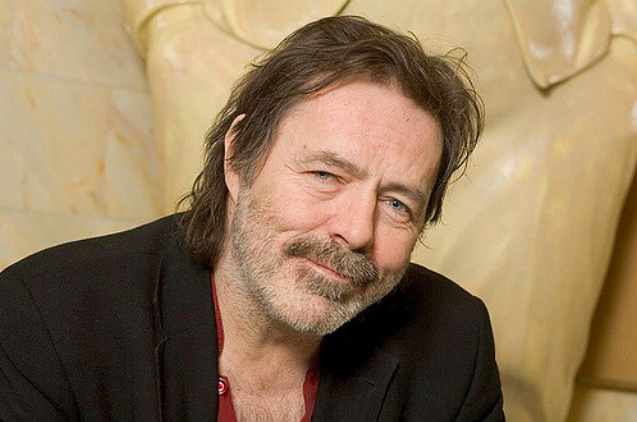 Considered one of the most important satirical chronicler of his country, Austrian cartoonist Manfred Deix died Saturday at the age of 67.

Deix was known beyond the borders of Austria. His characters represented were known as Deixfiguren, a term that has even been included in the dictionary. They are defined as "ridiculous misrepresentation of a human being." 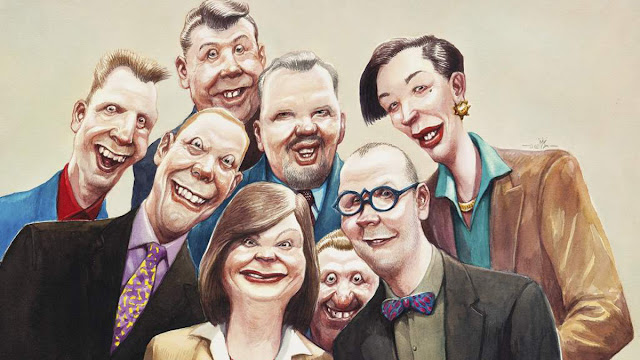 Deix was born February 22, 1949 in St. Pölten, Austria. At eleven he had his own series of weekly comic strip in Niederösterreichischen Kirchenzeitung. From 1965, he studied education at the Institute of Graphic Arts in Vienna and then enrolled at the Schillerplatz Academy of Fine Arts, also in Vienna.

In the 70s, he published his first drawings in the magazines Profil, Trend, and later Stern and Spiegel. For publishers and editors, on the other hand, his late deadlines were notorious. 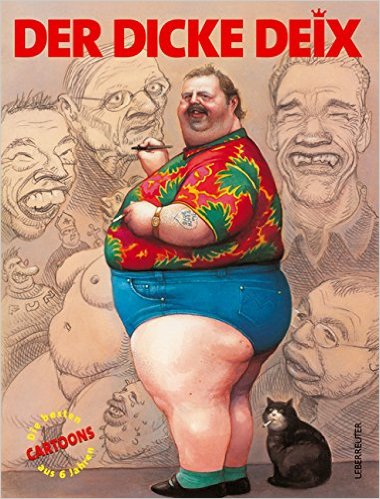 With Cartoons, published in 1980, appears in book form the first anthology of Deix. There were others, including Der Dicke Deix, Der goldene Deix and Der heilige Deix. Currently, one can see a selection of his drawings in the exhibition Deix Forever! at the Karikaturmuseum in Krems.

Deix was ruthless, even to himself. He described himself thus: "Drawing, smoke, alcohol." Since the eighties Deix had to contend with health problems. In recent years, they have postponed a book project after he collapsed in 2014.

"First and foremost, he was a political cartoonist, but certainly one of the great artists of Austria," according to Gusenbauer. 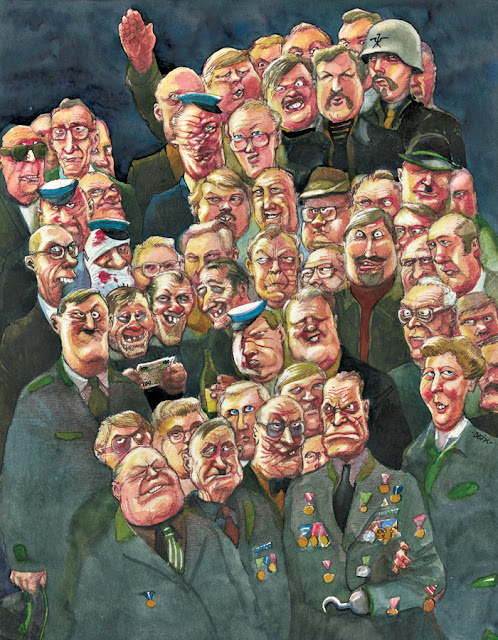 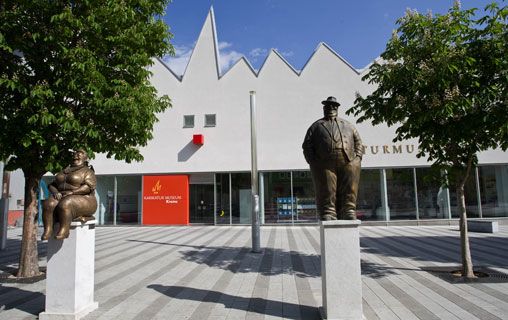 Krems, Austria, Fall 2001-Last fall, a “House of Caricature” built by Viennese architect Gustav Peichl-also known as cartoonist Ironimus- opened it’s doors in Krems, a small town on the Danube, one hour by car from Vienna. The roof of the museum is inspired by the alpine landscape and is topped by a pointed hat. Underneath, on the building’s facade, two windows simulate a puzzled look and a red light, a clown’s nose.
Commonly known as the “Manfred Deix Museum” because, although the ground floor is open to temporary exhibitions, the upper floor is devoted fully to the works of the most famous cartoonist in Austria, known for his merciless representation of his compatriots. Austrians, as Deix likes to portray them, are variations on their peasant ancestry, stuffed by modern prosperity and drawn with simpleton looks