Bruce McKinnon Appointed to the Order of Canada 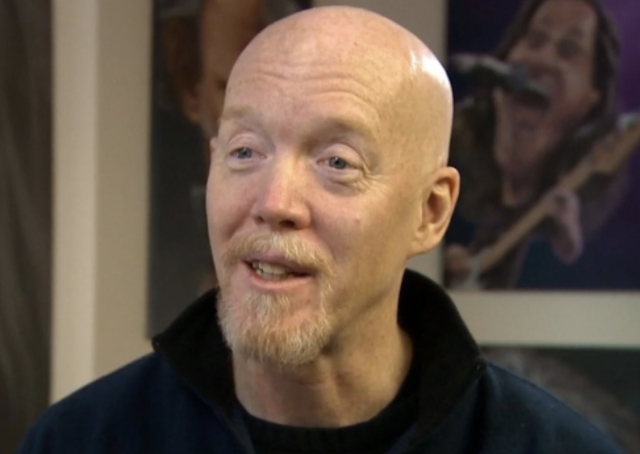 A new list of Canadians appointed to the Order of Canada was released Thursday morning — and it includes four Nova Scotians.

The Order of Canada, given to more than 6,500 people since its creation in 1967, recognizes Canadians who have been high achievers in their fields or have shown dedication or service to their community and country.


In a news release from the Governor General, MacKinnon of the Halifax Chronicle-Herald is praised for being "one of Canada's most skilled, empathetic and provocative editorial cartoonists."

Recipients will be invited to accept their medals at a ceremony to be held at a later date.

"MacKinnon named to Order of Canada" in The Casket.