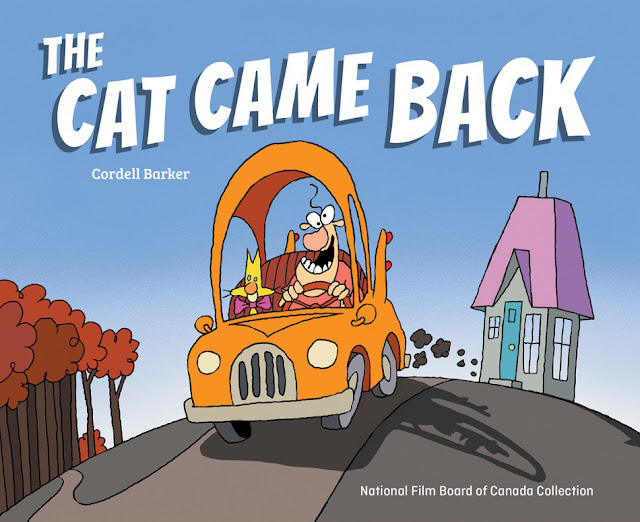 The National Film Board of Canada will be adapting celebrated NFB animated and documentary films and media projects into books.

The inaugural program will launch this fall with the publication of a pair of children's books adapted from Oscar-nominated films: The Cat Came Back by Cordell Barker, which was nominated in 1989, and My Grandmother Ironed the King's Shirts by Torill Kove, which received a nod in 2000. 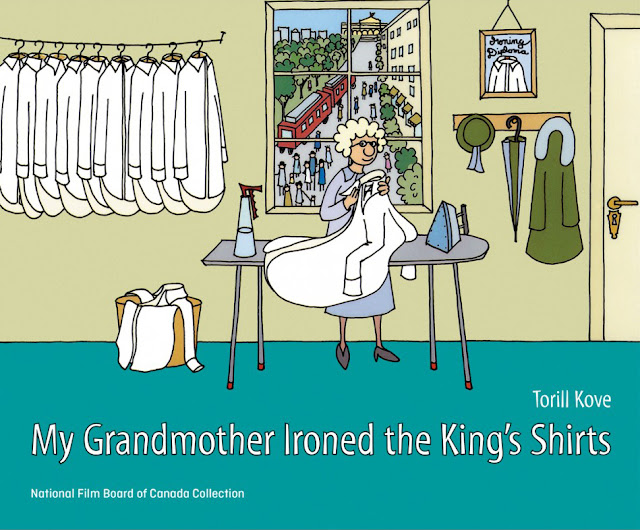 It will also include the publication of George Hunter's Canada: Iconic Images from Canada's Most Prolific Photographer, an adaptation from the photo essay Legacies 150 - George Hunter featuring the work of the late pioneering photojournalist.

"The NFB has always been about telling timeless Canadian stories, in all genres, and for people of all ages," Claude Joli-Coeur, chairperson said in a release.

In its 78-year history, the NFB had produced more than 13,000 animated films, documentaries, fiction features and interactive productions, which have won more than 5,000 awards, including 12 Oscars.

Firefly Books, which has been publishing children's books since 1980, will be the official book publisher for the initiative.