On the Edge: The Cartoon World of McLachlan

From the Chris Beetles Gallery.


The Chris Beetles Gallery is delighted to present On the Edge: The Cartoon World of Ed McLachlan.

A selling exhibition of over 200 cartoons by one of Britain's finest cartoonists.

A master of the unexpected, Ed McLachlan provokes laughter by introducing extreme or shocking events into familiar settings and scenarios, and by combining the unlikeliest of elements.

His characters are often unaware that violence, even death, awaits them around the next corner in the blackest of comedy situations. So striking, so clear are his drawings that their humour can be conveyed through the image alone, or with the most concise of captions.

And so inventive are his ideas that he never fails to entertain, as is evidenced by the contents of this major retrospective spanning 20 years of achievement.

Born in Leicestershire in 1940, Ed McLachlan studied at Leicester College of Art, and began to contribute regularly to Punch from 1961, and to Private Eye from 1967. 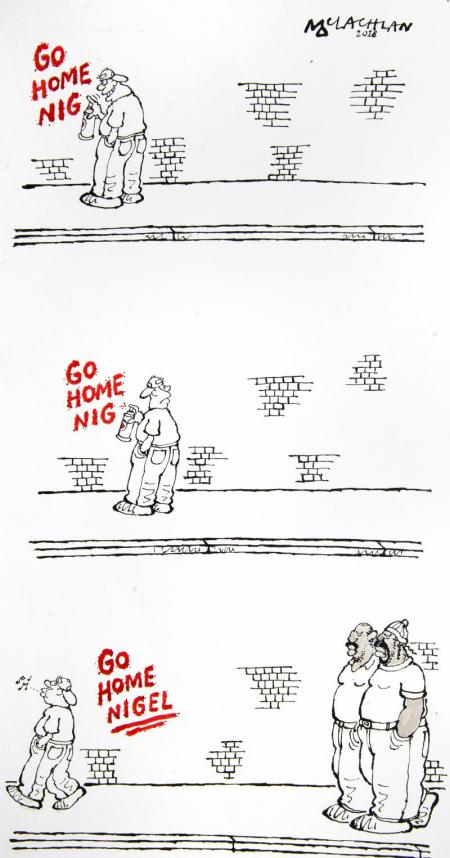 Since the early 1970s, his cartoons have appeared in many publications, including the Daily Mirror, the Sunday Telegraph, the Mail on Sunday, The Oldie, The Spectator, New Statesman and Playboy.

Also working as an illustrator, he has produced the ‘Simon' series of four children's books, which began in 1969 and was later animated for television. 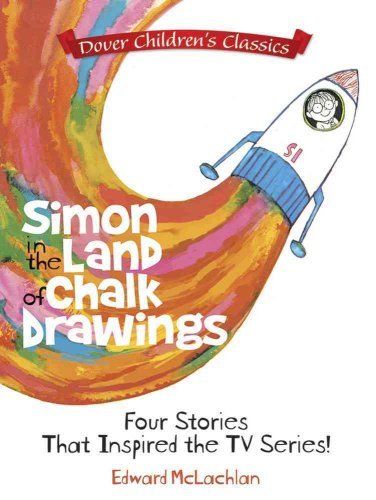 Widely regarded as one of the greatest living cartoonists, he has received a number of awards, including a Lifetime Achievement Award from the Cartoon Art Trust in 2011.
Published by Bado at 12:00 AM