Pulitzer-Winning Cartoonist Among Laid Off at Arizona Republic

From The Phoenix New Times. 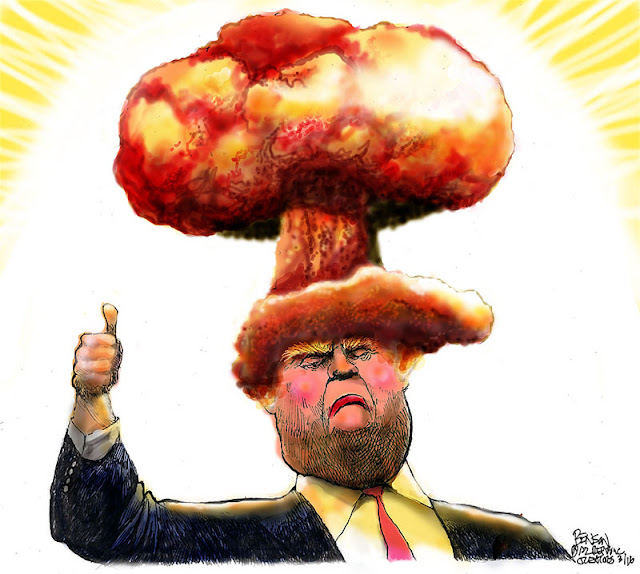 The Arizona Republic laid off two staffers on Wednesday as part of a national cost-cutting effort by Gannett, the paper's parent company, according sources in the newsroom.

Benson is a veteran of the Republic, joining the paper in 1981.

Although most of his career has been in Arizona, he did a brief stint at the Morning News Tribune in Tacoma, Washington in the early '90s. 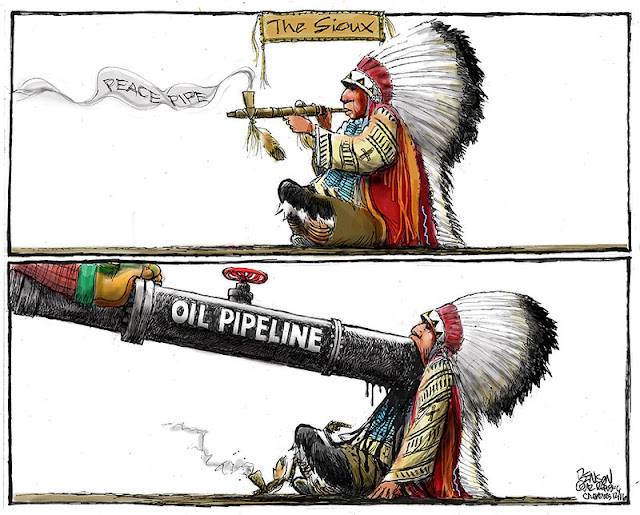 Crowley was a recent addition to the paper, joining in March, according to his LinkedIn.

Before coming to Arizona, he worked at the Las Vegas Review-Journal for nearly 20 years.

Benson and Crowley could not be immediately reached for comment.

The Gannett layoffs on Wednesday also affected journalists at the Knoxville News Sentinel and the Indianapolis Star, reporters from those papers said on Twitter.

Republic executive editor Greg Burton deferred questions to a Gannett spokesperson. The spokesperson did not respond to a request for comment.

The Republic last had a round of layoffs in 2017, letting go of four editorial employees.

The layoffs this year come shortly after reports that Digital First Media, a hedge fund subsidiary known for gutting newspapers, is seeking a hostile takeover of Gannett and its properties, including USA Today, the Republic, and nearly 100 other papers. 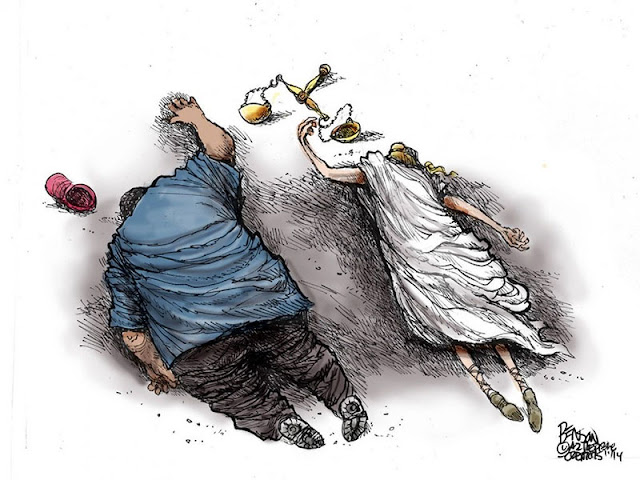