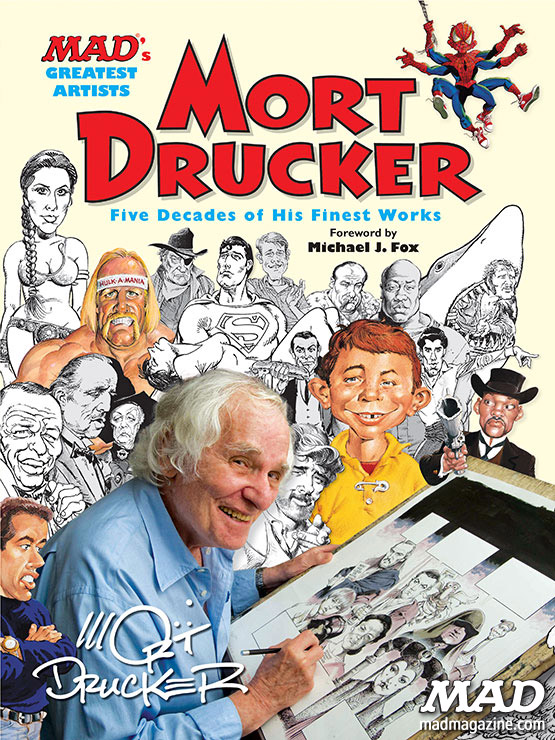 Mort Drucker, the renowned caricature artist behind many movie posters and the satiric illustrations of cult comedy staple Mad magazine died April 9 at his home in Woodbury, N.Y. He was 91.

Drucker, who was born in Brooklyn, got his start with Mad in 1956 and was behind countless magazine illustrations, album covers, movie posters, children’s books, adult coloring books and advertisements. 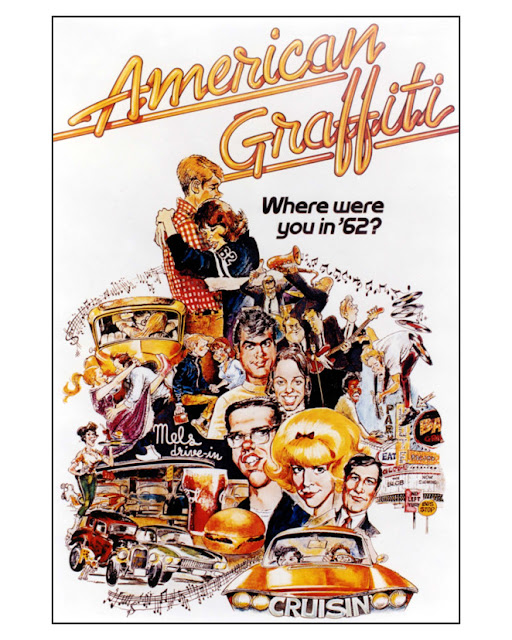 If you were a teenager growing up in the 1960s and ‘70s heyday of Mad magazine, Drucker’s parodies were a lifeline to a forbidden world.

Starting in the ’60s, every issue of Mad contained comic-paneled parodies of current movies in theaters. By the end of his career in 2008, Drucker had illustrated more than half of the parodies. 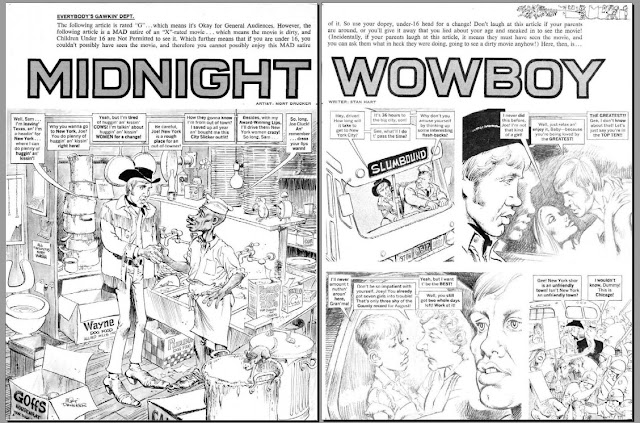 Teenagers who couldn’t get in to see R-rated fare such as “Midnight Cowboy” and “The Godfather” gleaned the points of the sometimes-steamy plotlines. They could savor every inch of juicily illustrated parodies like “Midnight Wowboy” and “The Odd Father.” The latter featured Don Vino Minestrone. The former had Jon Voight’s naive Texan arriviste on a bus with the destination placard reading “Slumbound.” 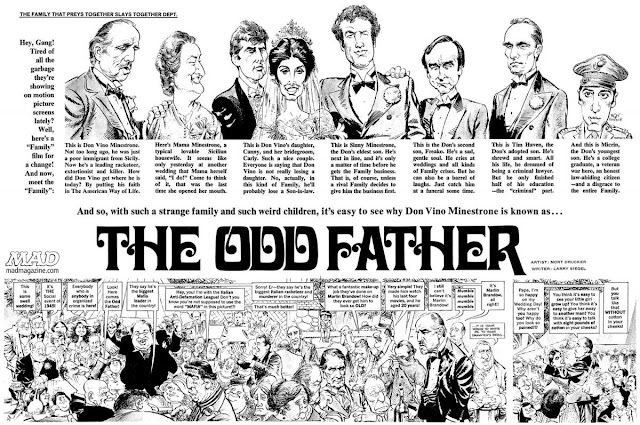 In a weird way, the madly skewed versions were better than the official ones for wiseass teens, as they deftly made fun of what probably would have seemed half-boring on the big screen anyway.

Early on, the Long Island-based Drucker had to keep a library of magazine clippings and promotional stills because movie studios didn’t want him goofing on their productions and wouldn’t send him press kits. Eventually, though, when Mad fanatics entered positions of power in Hollywood, they became more willing to provide material.

The once-dubious honors ceased to be so dubious. Voight was photographed reading the issue that made fun of his flick. Jerry Seinfeld called his Drucker-drawn cover — in which he’s looking down on Alfred E. Neuman and saying, “Helloooo Neuman” — “the greatest thing that ever happened to me.” 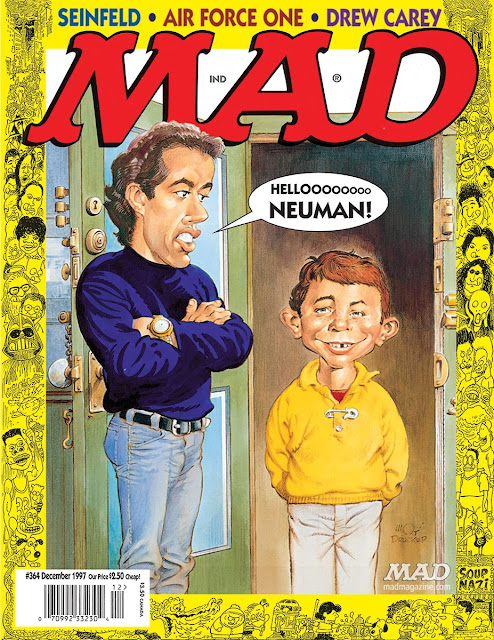 His work put a humorous spin on popular culture — including politics. Many will recognize his 1970 Time magazine cover, “Battle for the Senate,” which features politicians, including President Richard Nixon and Vice President Spiro Agnew, all dressed in Spartan garb. 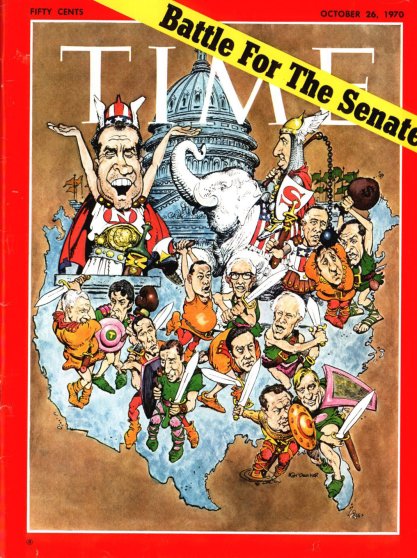 Fellow cartoonist Reiner told CNN’s Jake Tapper that the artist was having trouble breathing on Friday, but that it didn’t appear to be related to the coronavirus, as Drucker was “quarantined for weeks with no other outside contact.” 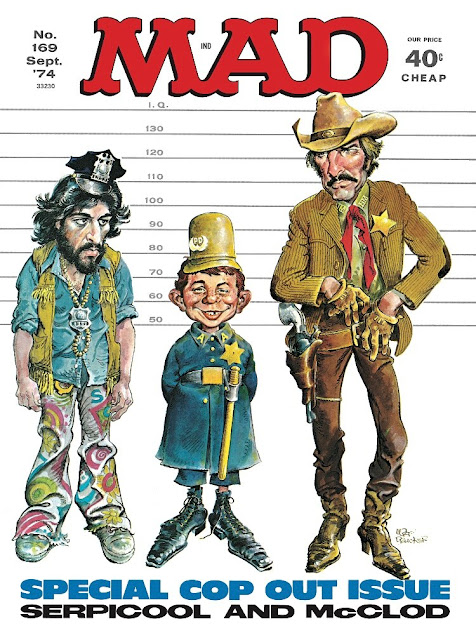 George Lucas sent MAD, John Ficarra, Mort Drucker & Dick DeBartolo the following letter about their Star Wars satire. About a week after receiving this letter in 1980, Bill Gaines got a letter from Lucas' attorney threatening to sue MAD for the Star Wars satire. Bill took a copy of the letter & sent it back to the attorneys with a note: "Gee, George liked it." That ended any legal action. 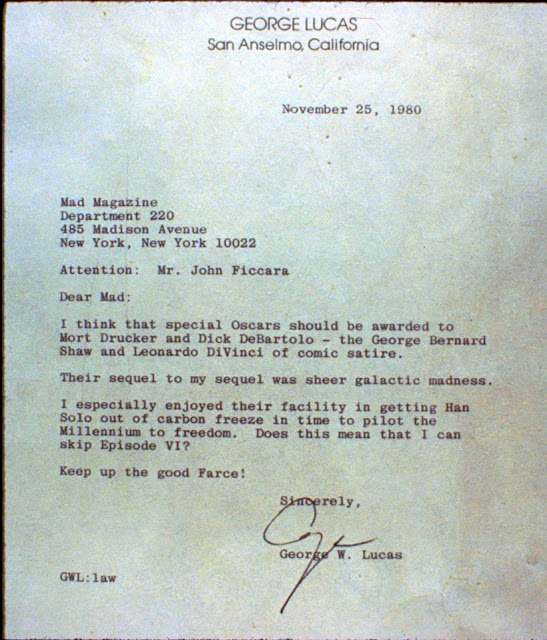