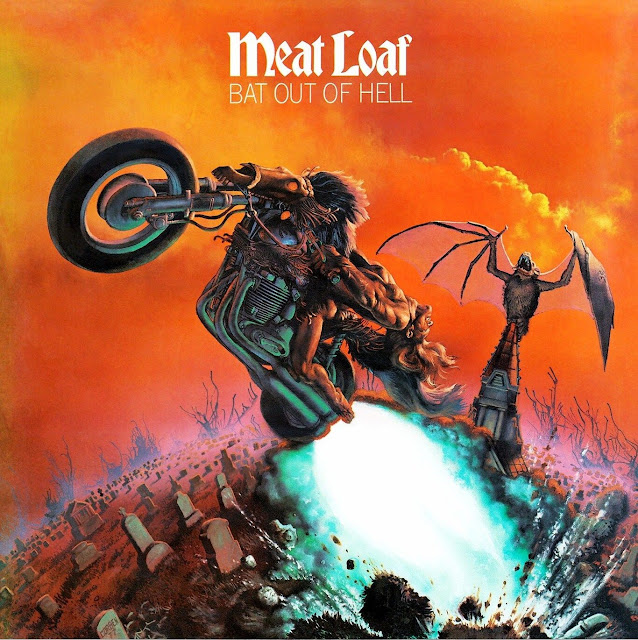 Richard Corben, a famed artist who created work for Heavy Metal, DC, Marvel, Dark Horse, and more, has died at the age of 80.
His wife Dona Corben revealed the sad news on the Corben Studios Facebook page, where she said Richard passed away following heart surgery.

Richard was very appreciative of the love for his art that was shown by you, his fans. Your support over the decades meant a great deal to him. He tried to repay your support by working diligently on each piece of art going out to you. Although Richard has left us, his work will live on and his memory will live always in our hearts.I will continue to conduct sales of Richard’s art through the Corben Studios website at corbencomicart.com. I will also be managing the ongoing process of publishing his work internationally. Please give me and my family a little time to collect ourselves and we’ll get back with you in 2021. "

Corben's artwork started making its way into published books in 1969 in Weirdom's The Plague, and he kept things moving in 1970 and 1971, though he would really start pumping out artwork at a quickened pace in 1972, for a variety of publishers, including his own company Fantagor Press. 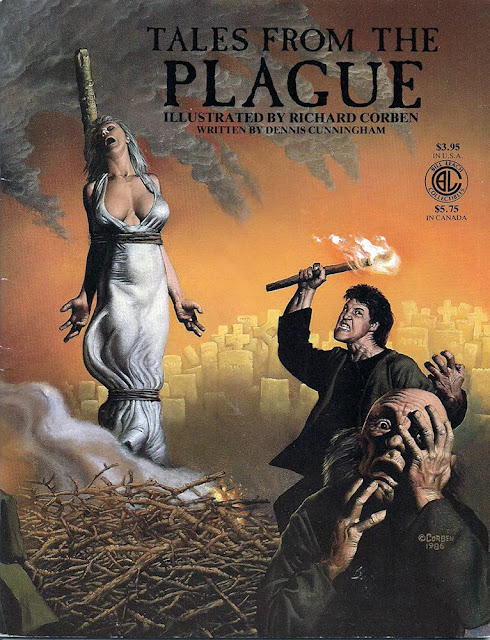 "R I P the great Richard Corben
I discovered him way back when (alongside Moebius) in an early issue of Heavy Metal magazine and instantly became a fan--His work was larger than life (in every way) and totally unique. 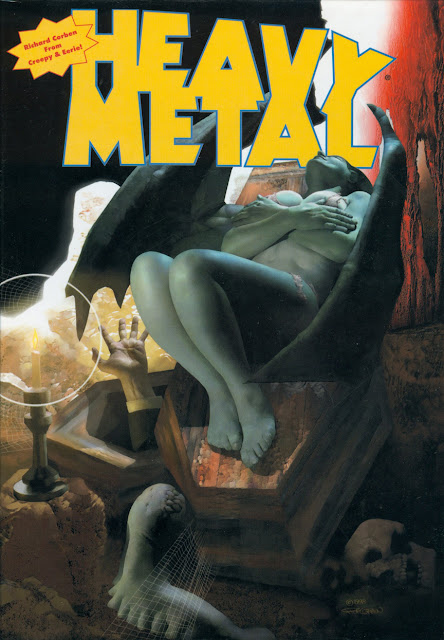 I never in a million years could have guessed that one day we would work together but we did. I wrote The Crooked Man specifically for him and to this day it remains my favorite Hellboy story.

I didn't really know him--I think very few did--but I did get to spend one very memorable afternoon with he and his wife in their home. They couldn't have been nice and my thoughts go out to her, and their daughter, today."

Our thoughts are with his family and friends at this time.