Angel Boligán was born in Havana in 1965. In 1992 he moved to Mexico. He draws for the newspaper El Universal and the satirical magazines Conozca Más and El Chamuco. He is a member of the cartoonist group "Cartooning for Peace" and won worldwide more than 130 prizes in cartoon competitions. 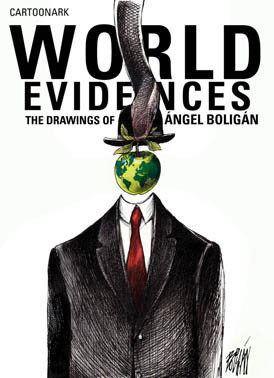 Since the beginning of the century he has started conquering Europe (Portugal, Spain, Greece, Norway, Turkey and France among other countries), China, the United States and Latin America (Brazil, Argentina, Peru, Ecuador, Colombia and, of course, Mexico and Cuba). He is, therefore, a cartoonist who belongs to the 21th Century.

We could call Boligán a “versatile cartoonist”, since his work consists of excellent cartoon editorials, remarkable caricatures and small comic strips of great quality.

His talent, though, is mainly reflected in his humorous drawings.

He is dealing with everyday issues – love and disappointment, ecology, religion, speculation, new technologies and corruption. With his subtle humour and great capacity for synthesis and with his original and sophisticated work, Boligán is a brilliant artist.

In any case, we prefer to call Boligán a rising cartoonist. 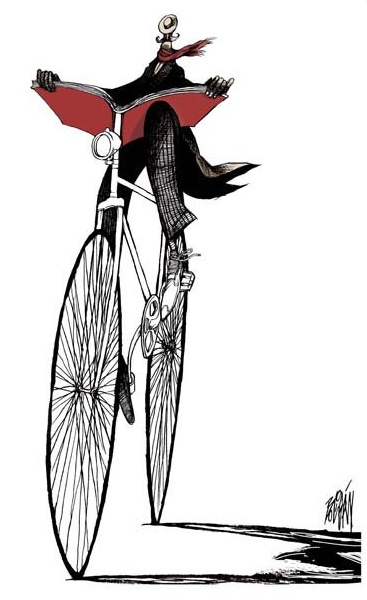 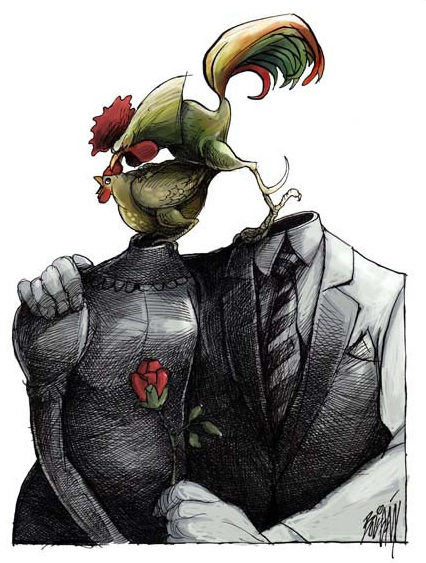 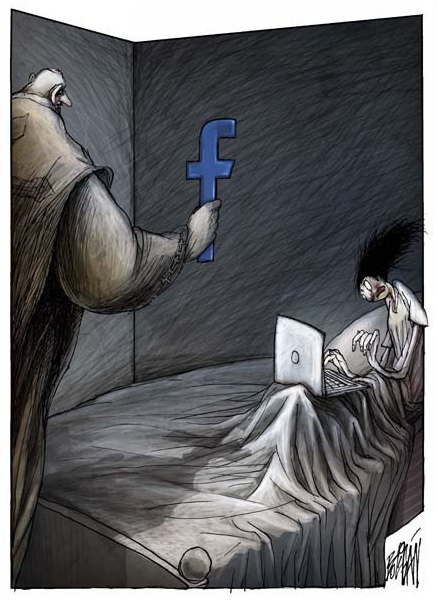 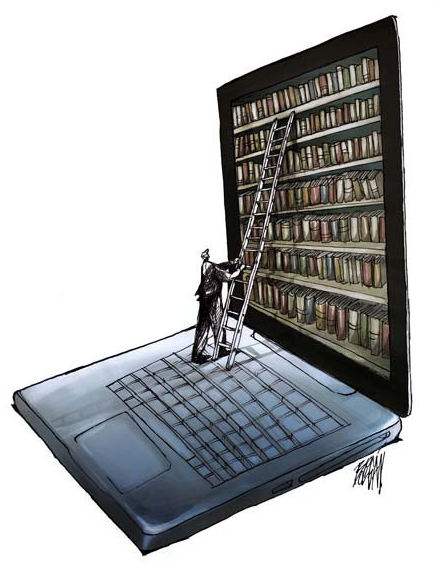 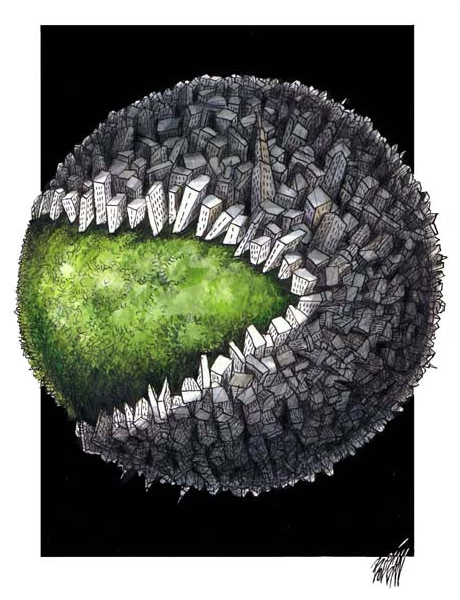 A wonderful gallery of Boligan drawings here.
Published by Bado at 9:24 AM