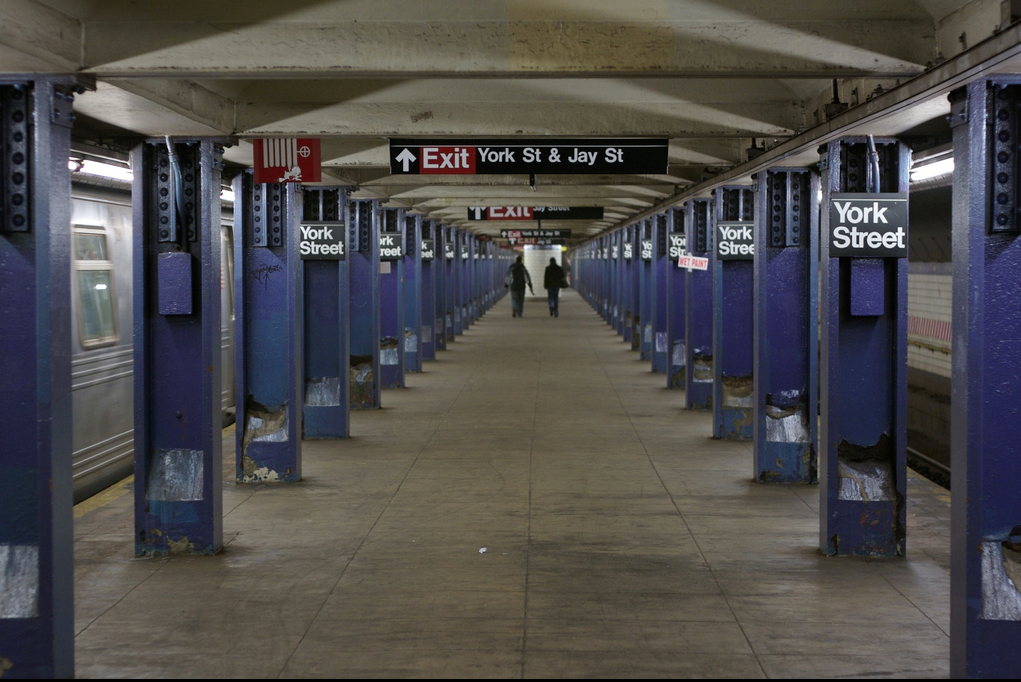 Mike Parker, a legendary typographer, type designer, and historian who is perhaps best known for his work giving the world Helvetica, died Sunday night. He was 85.

A consultant, type historian, and designer at Font Bureau, Parker has been described as "the font god," with the development of more than 1,100 typefaces to his credit. His colleagues called him a shepherd of typography, who over the course of 50 years, helped guide the type landscape from hot metal, to photocomposition, and finally to digital printing.


To most people, though, Parker will be best known as the godfather of Helvetica. Parker did not invent Helvetica, but he's perhaps more responsible than any other person for the font's success.

looking for an adaptable European font that would work at many different weights. He particularly liked the new Swiss style of letter design, in which, Parker said, "you draw the counters and let the black fall where it will." Parker soon discovered Neue Haas Grotesk, a sans-serif typeface created by Swiss designers Max Miedinger and Eduard Hoffman of the Haas Type Foundry.

Designed as a clear, neutral typeface that could be used in a wide variety of settings, Neue Haas Grotesk had one problem: it wasn't designed to be used in a Mergenthaler Linotype hot metal typesetting machine--the industry standard machine, created by Mergenthaler Linotype, for printing newspapers, magazines, and posters. As such, Parker and his team took Haas's original drawings and began reworking them to work on Linotype's machines. The modified design eventually became known as Helvetica. 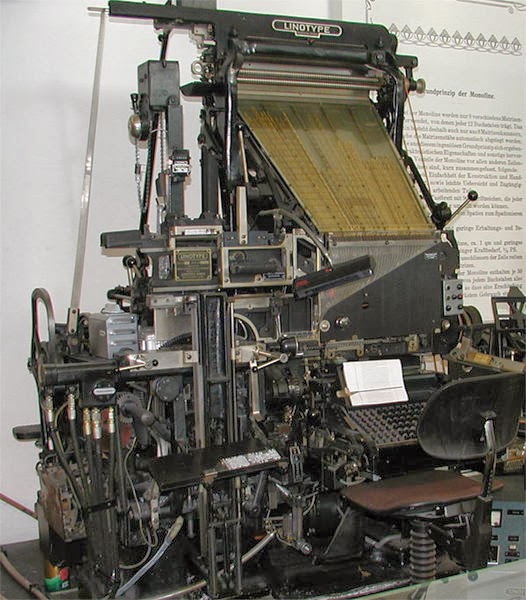 You only have to look around you to see how Parker's efforts worked out in the end. When you do your taxes, the form is set in Helvetica; when you ride the subway in New York, you get off at a stop marked in Helvetica. In all likelihood, the computer you're reading this on comes with Helvetica pre-installed.

Parker's accomplishments did not end at Helvetica. He was responsible for more than 1,100 fonts during his lifetime, as well as the foundation of Bitstream, the world's first all-digital type company. Parker also created Pages Software, the developer of a powerful early word processor on Steve Jobs NeXT Computer platform; perhaps not coincidentally, Apple's own word processor, released after Steve Jobs came back to Apple in 1997, is called Pages. As recently as 2009, Parker was still producing new typefaces: Starling, a series of typefaces based upon the proto-Times Roman designs of Starling Burgess.


Despite his many successes, Parker's own heart seemed to swell when he talked about Helvetica. Consider this beautiful quote from his interview in Gary Hustwit's 2007 documentary on the typeface:


When you talk about the design of Haas Neue Grotesk or Helvetic, what it's all about is the interrelationship of the negative shape, the figure-ground relationship, the shapes between characters and within characters, with the black, if you like, with the inked surface... I mean you can't imagine anything moving; it is so firm. It is not a letter that bent to shape; it's a letter that lives in a powerful matrix of surrounding space. It's... oh, it's brilliant when it's done well.

According to Parker's ex wife-turned-caregiver Sibyl Masquelier, Parker suffered a stroke on February 20, 2014, after a years-long fight with Alzheimer's disease. He died Sunday, February 24, with family present at his bedside. His ashes will be scattered at his family home in Colrain, Massachusetts, without a tombstone to mark him. But why would Parker need a stamped stone to tell that he had once lived on this Earth? On every street corner, computer screen, and bookshelf, a thousand fonts scream that he was here, and that he mattered. Rest in peace, Mike.
Published by Bado at 3:00 AM