From the Mike Lynch Blog. 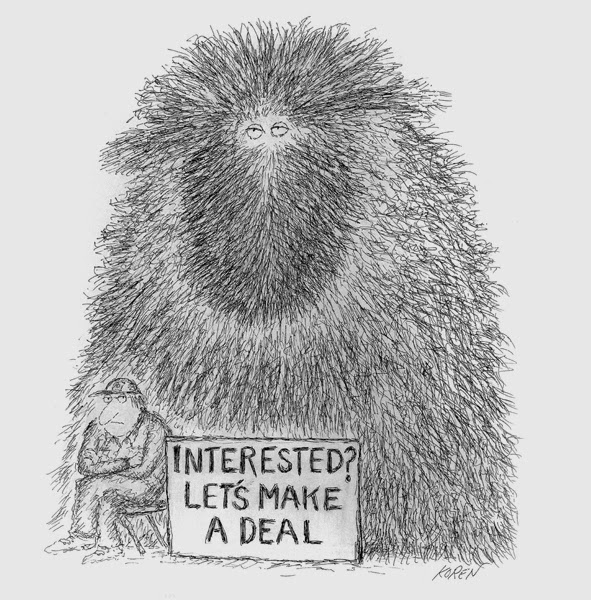 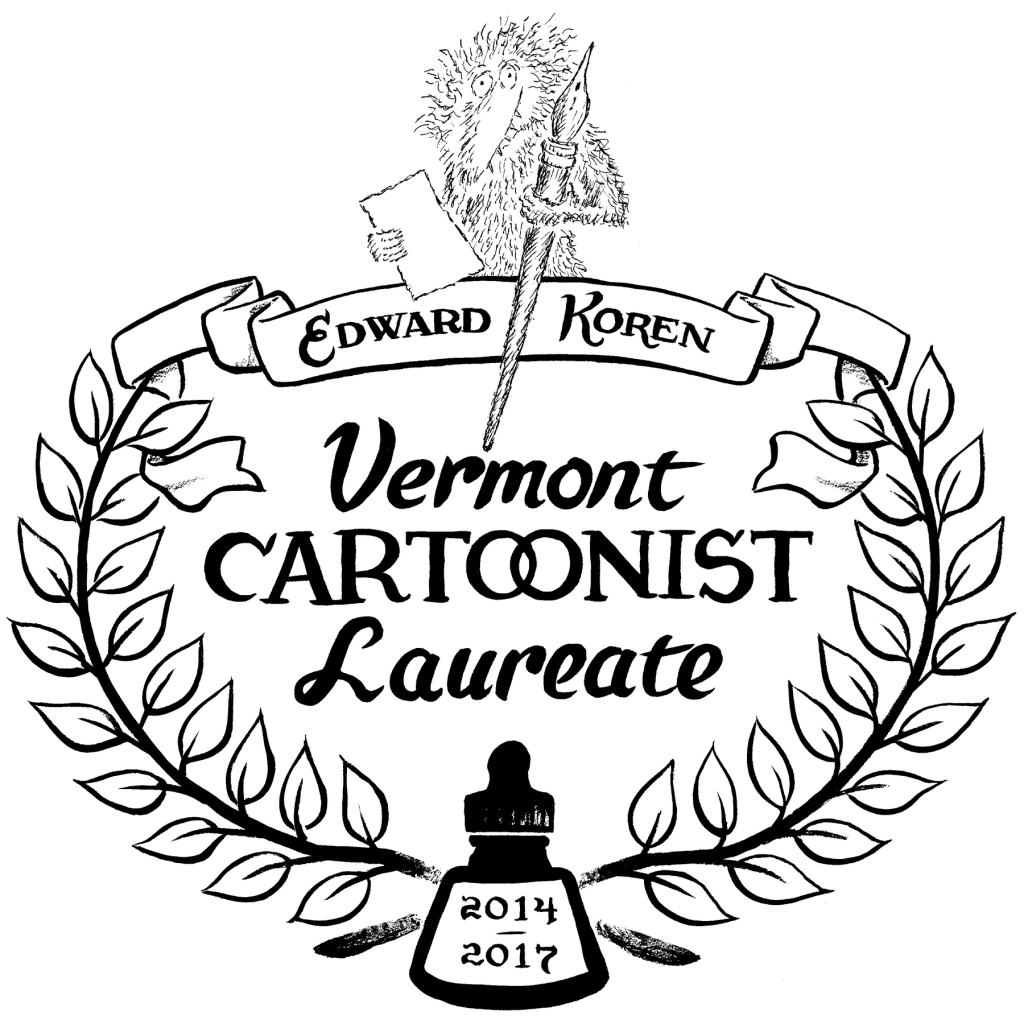 Montpelier, Vermont—Brookfield, Vermont resident Edward Koren will become Vermont’s second cartoonist laureate on Thursday, February 27, 2014, when he will be recognized on the State House floor. Vermont is the only state that regularly appoints a cartoonist laureate.

Edward Koren has long been associated with the The New Yorker magazine, where he has published over 1,000 cartoons, as well as numerous covers and illustrations. David Remnick, The New Yorker’s editor, has this to say about Koren’s work: “The great imaginative artists, comic or seriocomic (what other kinds are there?), are great at least in part because they create a world: Baldwin’s Harlem, Faulkner’s hamlet, Chekhov’s dachas. Ed Koren not only created a world—the Koren worlds are both urban and Vermontian, but all Koren—he also created creatures, part human, part fantastical, to represent and give voice to all of our anxieties, joys, and craziness. Long live Ed Koren, his world and his creatures!”


The complete press release is here.
Published by Bado at 9:45 PM