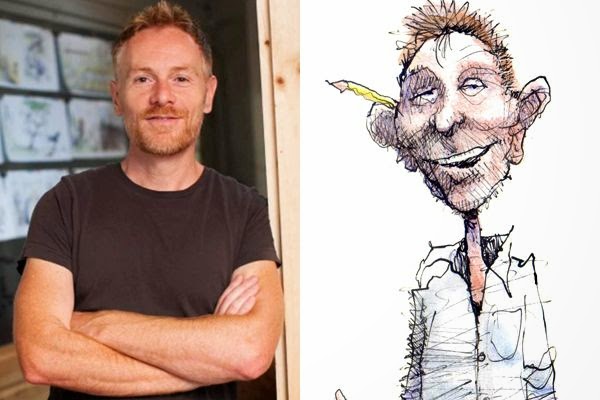 Davies won American journalism's highest prize in 2004, and has also won the 2004 Herblock Prize and the 2001 Robert F. Kennedy Journalism Prize. He starts in September.

"Matt's razor-sharp pen will skewer the powerful and provoke the complacent," said Rita Ciolli, editor of Newsday's editorial pages, in a statement announcing the move. "He's a singular talent in the cartooning world, and we're delighted to welcome him as a colleague."

Davies began his career with the Journal News in Westchester County. He said he's happy to come to Long Island.

"I'm thoroughly excited to become a small part of the legendary journalistic tradition of Newsday," he said in the announcement.

Davies, a London native who moved to the United States in 1983, studied fine art and illustration at Savannah College of Art and Design and the School of Visual Arts in New York City.

His work is widely distributed and has appeared in The New York Times, MAD Magazine, The Washington Post, The Los Angeles Times, USA Today, Newsweek, Time Magazine, U.S. News and World Report and on CNN.

He is also the author of a critically acclaimed children's book, "Ben Rides On," which received the Kirkus Best Books of 2013 Award and was named a Reuben Award Finalist for Best Illustration.