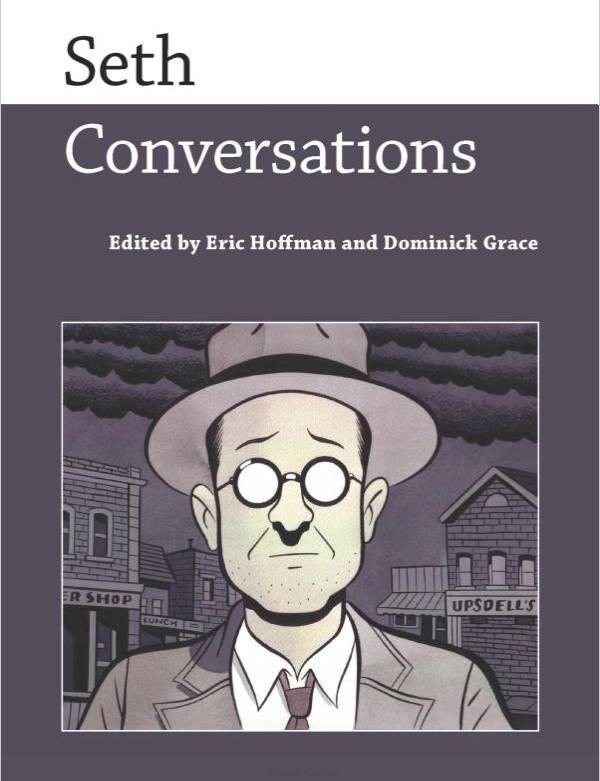 
Gregory Gallant, alias Seth, also fits this bill in his own unique way. Born in Clinton, Ont., and now living in Guelph, he’s become an influential figure in the alternative comics industry. His comic series, Palookaville, and adjacent graphic novel, It’s a Good Life, If You Don’t Weaken, are, taken together, a modern masterpiece. Seth’s illustrations for Fantagraphics Books’ The Complete Peanuts collection have also been widely praised. (He described the task as “challenging and pleasurable to do . . . a bit like drawing with Schulz’s hands.”) 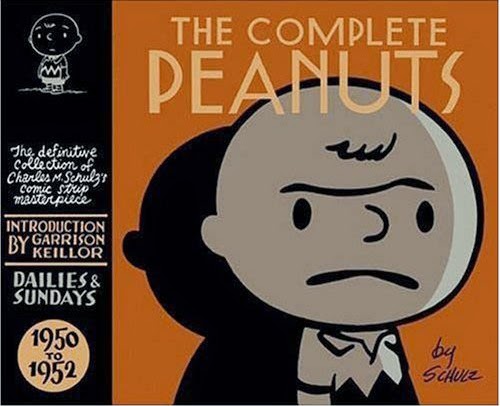 To understand the intricate mind that produced this work, American author Eric Hoffman and Canadian author-academic Dominick Grace have collected nine penetrating interviews conducted between 1995 and 2013, including their own, that make his avant-garde thought process come alive.

Seth can be described as a relic, an embodiment of an older comics style and mentality. “I hate the modern world,” he told the two editors, and his nostalgic vision can be seen in his drawings, as well as his eccentric, 1950s-inspired personal appearance. His pen-and-ink captions are an unusual mix of southern Ontario meets The New Yorker, focusing on the human drama and its never-ending comedy of errors. The highs, lows, hopes and dreams of his complex, memorable characters, such as TV host George Sprott and Wimbledon Green, the “greatest comic book collector in the world,” are examined in scintillating and finite detail.

When it comes to the medium of comics, Seth told cartoonist Dave Sim in 2005, he believes you’re dealing with “condensed reality” by attempting to “recreate the multilevelled experience of being alive by sitting in your basement drawing a comic book.” He told radio and TV host Thom Ernt: “It’s about storytelling and it’s about stylization. The actual content is from a different part of the brain—that’s the story I’m trying to tell and that I then take and I cartoon it.” His impressive body of work reflects the world he wants to be in, rather than the one he lives in. But the lines between his work and his life sometimes appear to blur. Like Schulz, he practises what he preaches.