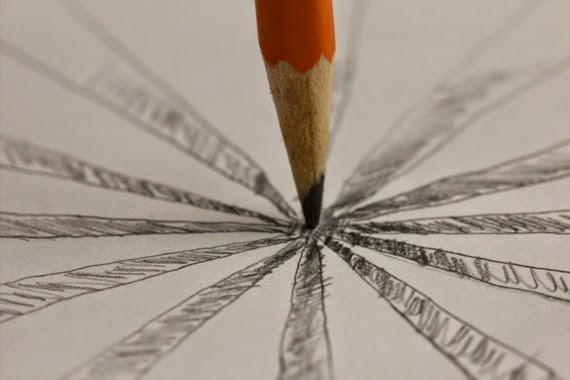 Here is how 15 of America’s leading cartoonists responded.
Published by Bado at 1:00 AM