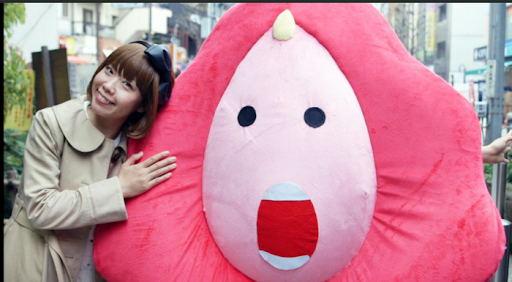 The Toronto Comic Arts Festival has announced the first batch of headline guests for its 2016 event, scheduled for May 14-15.
The guests, hailing from the U.S., Canada, and Japan, are the vanguard of a host of cartoonists who will be making their way to the Toronto Reference Library for this annual pilgrimage. The eight revealed today were: Kate Beaton (Canada), Duncan Fegredo (U.S.), Lisa Hanawalt (U.S.), MariNaomi (U.S.), Sean Phillips (U.S.), Michel Rabagliati (Canada), Rokudenashiko (Japan), and Chip Zdarsky (Canada).
Of the group, perhaps Rokudenashiko is the least known in North American comics circles, although she has garnered international headlines for her art and activism against censorship in Japan. Twice arrested for obscenity for her “vulva-centric sculpture,” Koyama will be issuing her graphic novel, What Is Obscenity? The Story Of A Good For Nothing Artist And Her Pussy at the Festival.

According to Festival organizers, major “guests will continue to be announced through January, February, and March, with special guests from Germany, Italy, USA, France, Japan, and Canada still to be revealed!”

The Festival has also issued a call for programming, asking volunteers to pitch workshops, panel discussions, or other events for the various audiences TCAF attracts.
Published by Bado at 1:00 AM