Nease cartoons make a comeback in the Oakville Beaver

From The Oakville Beaver. 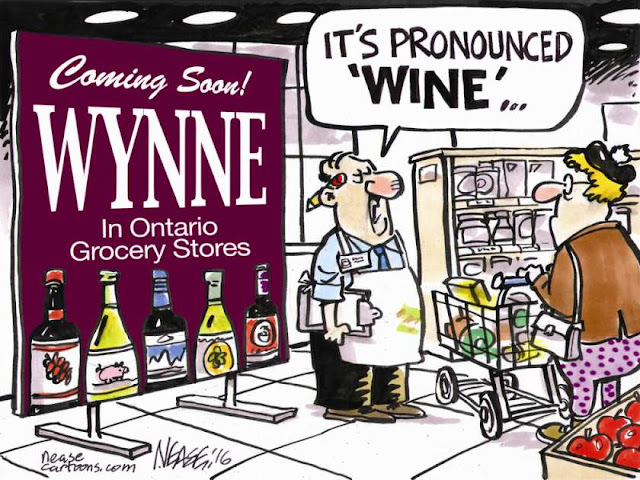 The familiar editorial cartoons of Steve Nease and his family-humour comic strip Pud have returned to the pages of the Oakville Beaver. They made their comeback on the editorial page in today’s edition.

Nease, who has called Oakville home since 1979 when he landed a job with the Oakville Journal Record, says he’s happy his works are returning to his old stomping grounds.

He began working for the Beaver when the newspaper merged with the Oakville Journal Record in 1984 and remained until 2008 when he decided to pursue an independent career.

Until a few years ago, Nease continued to freelance for the Beaver, as well as for other publications across Canada.
Published by Bado at 3:21 PM