The Art of Bill Plympton

"The Art of Bill Plympton", Today and tomorrow at the ToonSeum in Pittsburgh, PA. 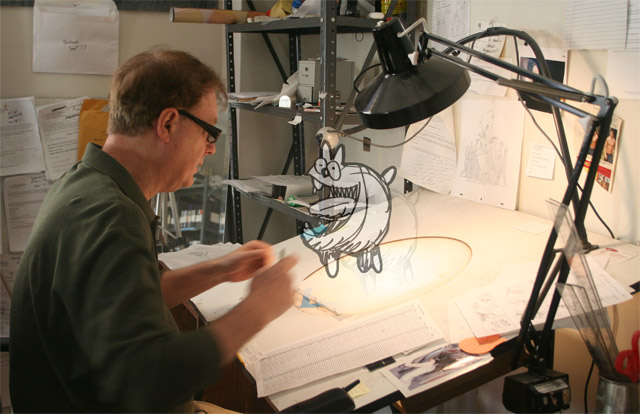 
On March 15th &16th, The Toonseum and Point Park University proudly presents a weekend with legendary indie animator Bill Plympton. With nine feature films and many more short films, including two oscar nominated shorts, Plympton has had a major impact on the world of animation. On Friday the 15th, at 6pm the ToonSeum will host the opening reception of The Art of Bill Plympton. Following the reception Plympton will head across town to Point Park University for a screening of some of his most iconic works.

On Saturday Plympton will teach an animation master class at the Point Park University in conjunction with the ToonSeum. The workshops will examine Bill’s career and techniques. All attendees of the workshop will receive a hand drawn sketch from Mr. Plympton.

All his life, Bill Plympton has been fascinated by animation. In 1983, The Android Sister Valeria Wasilewski asked Plympton to direct and animate a film she was producing of Jules Feiffer's song, "Boomtown." Connie D'Antuono, another of the film's producers, "sort of held my hand through the whole process," Plympton says. "It was a great way to learn to make a film."

Immediately following the completion of "Boomtown," he began his own animated film, "Drawing Lesson # 2." Production of the live action scenes was slow due to inclement weather, so Plympton decided to start on another film. For this one, he contacted Maureen McElheron, an old friend with whom he had performed in a Country Western Band (he played pedal steel guitar), and she agreed to score "Your Face." Due to budgetary considerations, she also sang. Her voice, eerily decelerated to sound more masculine, combined with a fantastically contorting visage helped garner the film a 1988 Oscar nomination for best animated short.

"Suddenly people began returning my phone calls," remembers Plympton. He became very hot in the commercial business doing spots for such clients as Trivial Pursuit, Nutrasweet, Taco Bell, AT&T, Nike, Geico, United Airlines and Mercedes-Benz. His work also started appearing with more and more frequency on MTV and in the increasingly popular touring animation festivals. After a string of highly successful short films ("One of Those Days," "How to Kiss," "25 Ways to Quit Smoking," and "Plymptoons"), he began thinking about making a feature film. His shorts were winning prizes like crazy and he wanted a new challenge - and, as he puts it, "I'd wanted to make a full-length movie ever since I was a kid." 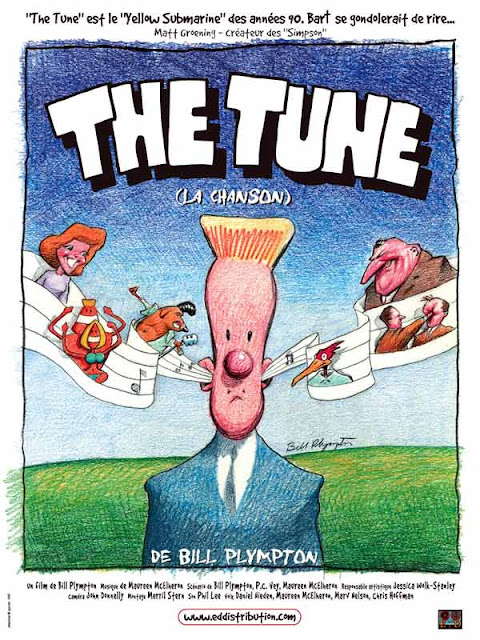 Plympton's first full-length animated film was The Tune, followed by I Married a Strange Person in 1998. As his success grew, so did the popularity of his animations. His feature film Mutant Aliens won the Grand Prix in Annecy at the 2001 Sundance Film Festival which was followed by his short film Guard Dog which garnered Plympton's second Oscar Nomination. In 2008 Plympton released another full-length feature film Idiots and Angels. 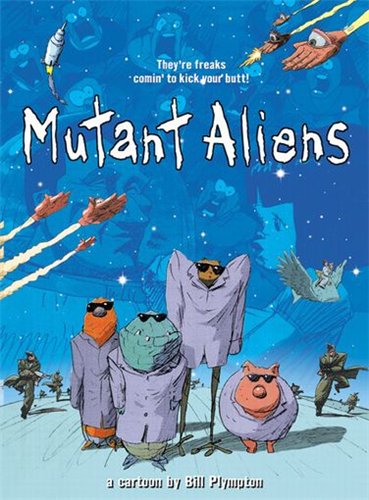 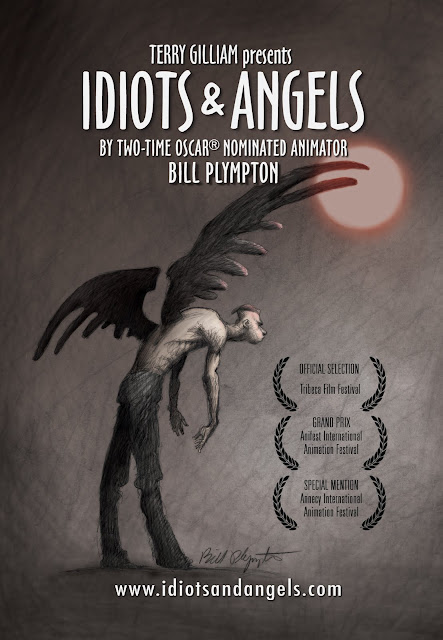 Plympton is currently working on a feature film called Cheatin', which you can follow in it's production at http://vimeo.com/plymptoons.

Friday March 15th at 6:00pm, Opening of The Art of Bill Plympton, The ToonSeum
Ticket price for screening and reception is $10.00 (ToonSeum members are free)

Here is the trailer of the feature-length documentary Adventures in Plymptoons! based on his life and artwork.