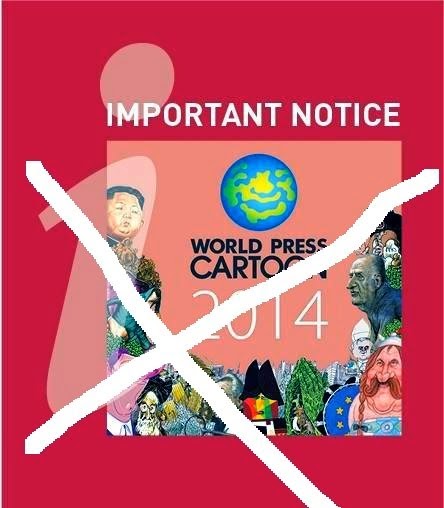 Rafaella Spinazzi has posted on her blog a letter protesting the cancellation of the World Press Cartoon competition and exhibition, created by famed Portuguese cartoonist Antonio Antunes and held in Sintra, Portugal for the last 10 years.

Here is the letter:

The Sintra World Press Cartoon Annual Salon is internationally recognized as the most important event of the World Press Cartoon organization. Until last year the city of Sintra had supported the celebration of this great event, which promotes not only the best works of world cartoonists, but places your city as an international cultural center as well.

We have learned in disbelief that you have decided to withdraw Sintra´s support to the realization of this important event, precisely when it is organizing its tenth edition and has already received hundreds of works from all over the world.

We invite you to reconsider your decision for the sake of art and culture. A prestigious event as the World Press Cartoon Salon deserves to receive the support from your office once again. That would be the right decision to make for the cultural enrichment of both Sintra and Portugal.

You may imitate her by writing yourself to the mayor: 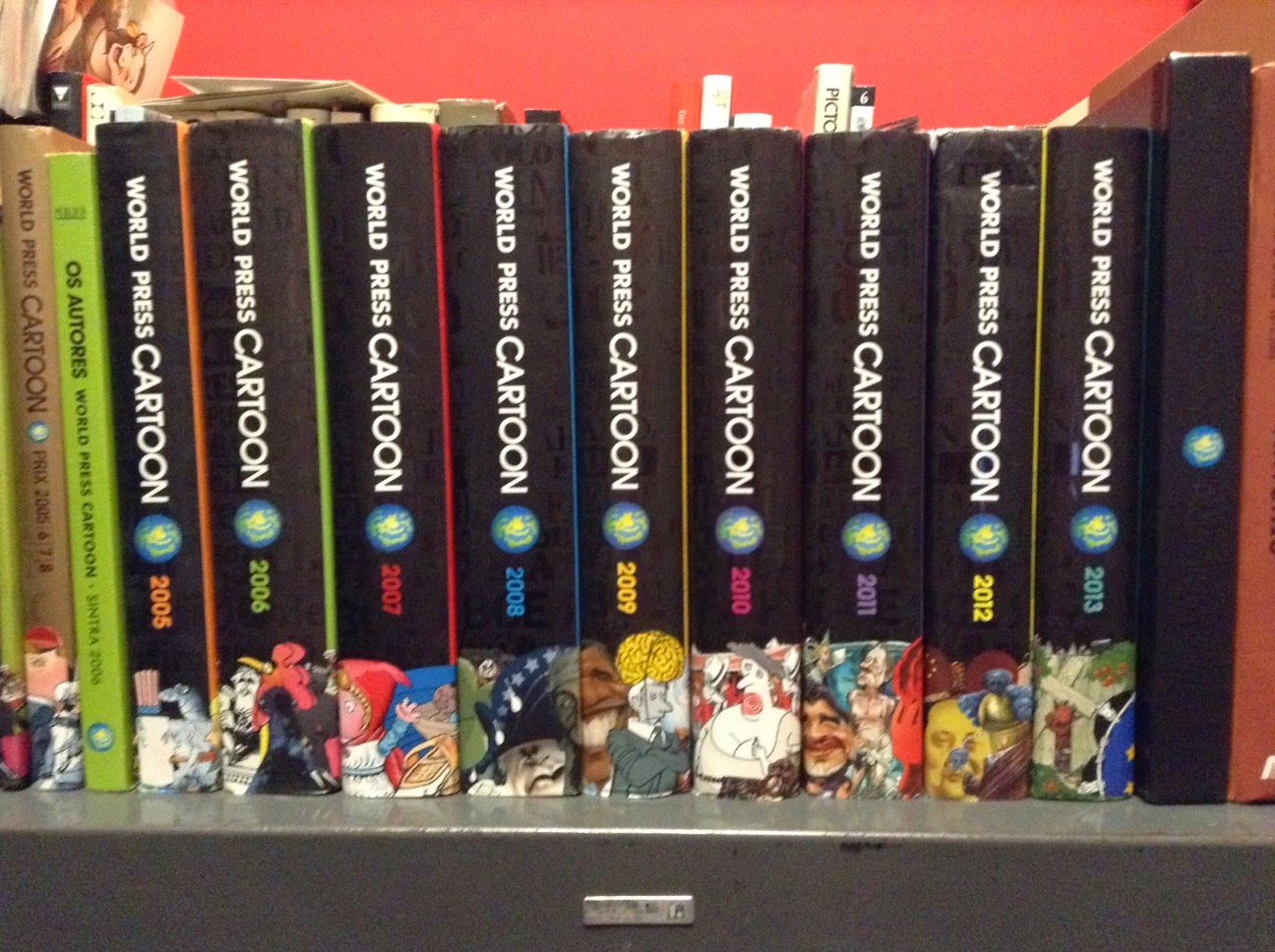