How Tintin became the symbol of solidarity in the Brussels attacks 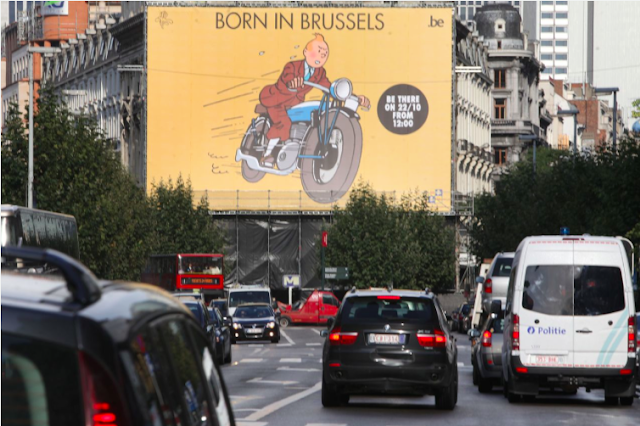 After three bomb blasts devastated Brussels Tuesday morning, killing at least 26 people and injuring more than 100, people around the world have turned to an iconic children's comic to show their solidarity with the Belgian capital.

The Adventures of Tintin, written by Belgian cartoonist Georges Remi under the pen name Hergé, has long been a symbol of Brussels and a national hero in Belgium. Now it has become an emblem of solidarity for the city rocked by a terrorist attack that continues to claim the lives of innocent people.

The comic is at the center of art galleries, museums, murals, and themed restaurants, drawing tourists from around the world.

But on Tuesday morning, Tintin, the intrepid young investigative journalist who solves fantastical mysteries, wasn't on another adventure. He was crying for the people of Brussels: 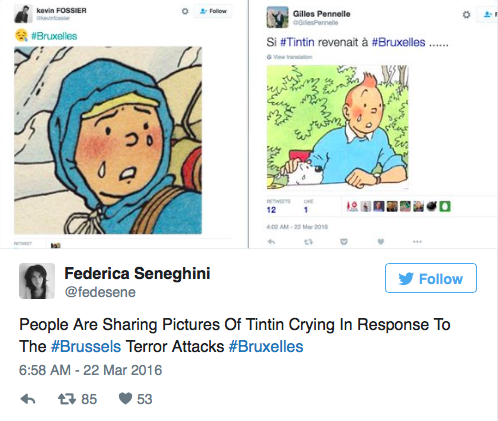 People from around the world have been posting pictures of Tintin on social media, with captions like, "I am Belgium" and, "Sadness." 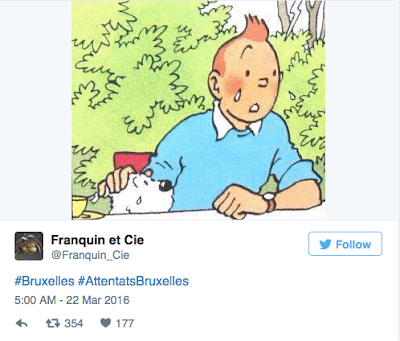 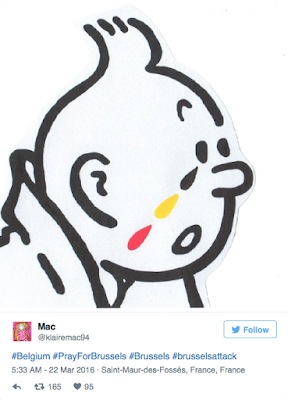 "Hold on, Brussels," one Twitter user wrote, with a picture of Tintin on his way – he has another mystery to solve. 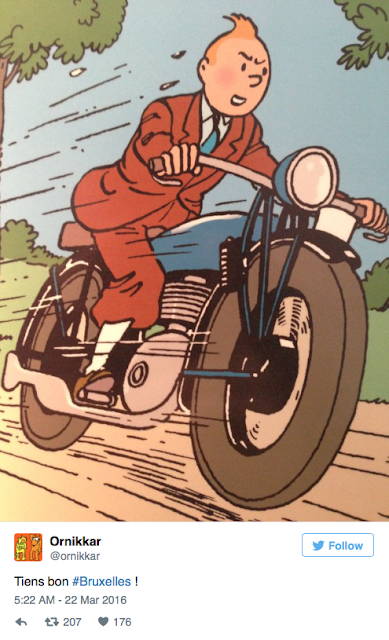 Here is how Quebec cartoonists interpreted the Tintin image: