Newly chosen Progressive Conservative leader Doug Ford has been a familiar face to Ontarians – and especially Torontonians – for years. As a city councillor, he was by his brother Rob’s side during his headline-grabbing tenure as mayor.

Ford’s reputation as a brash political player has been the subject of countless editorial cartoons, we’ve rounded up some of the best. 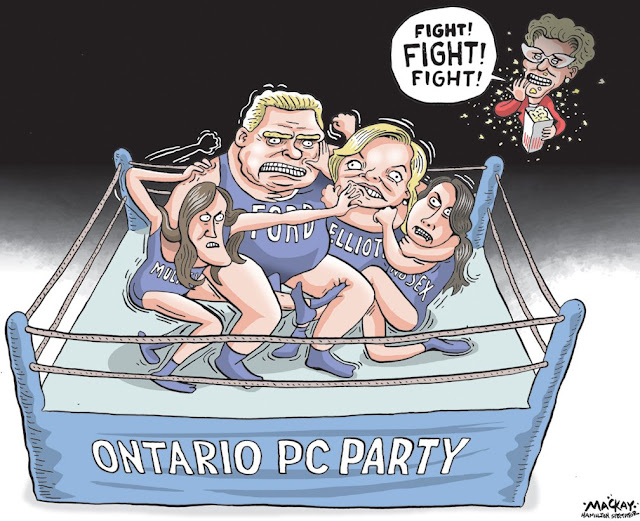 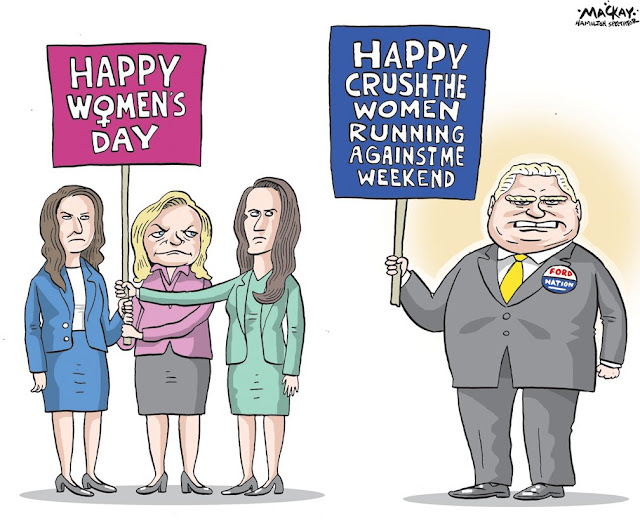 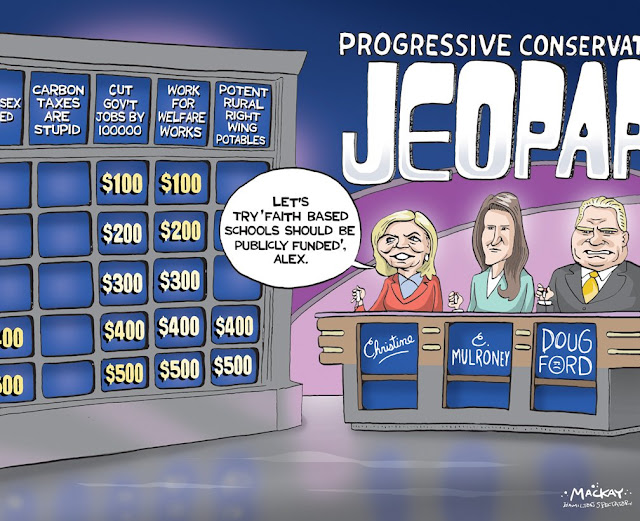 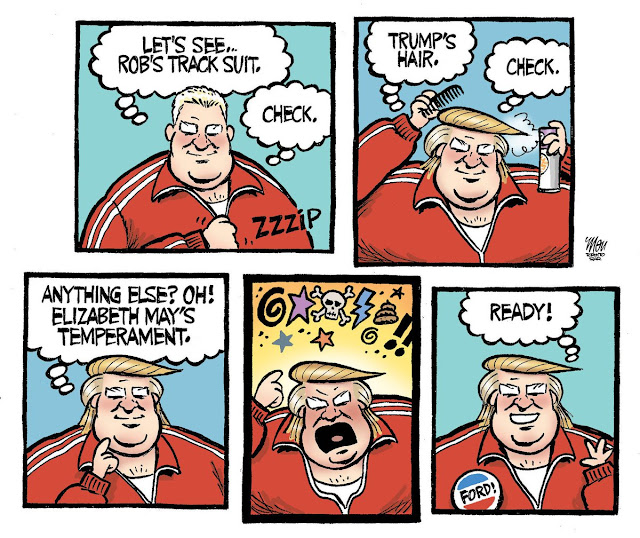