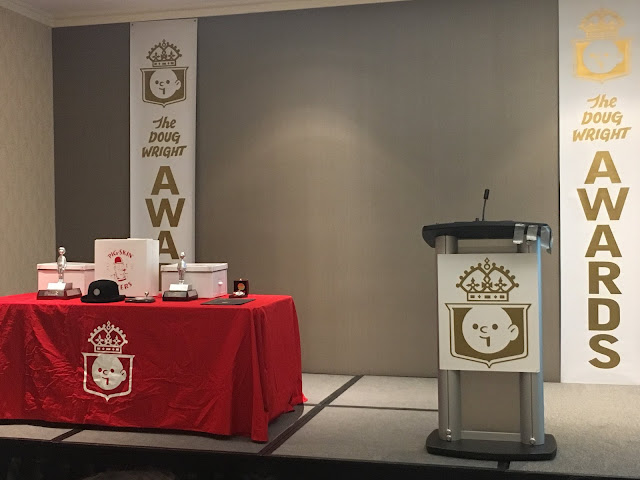 The winners of the 14th annual Doug Wright Awards, recognizing the best work and most promising talent in Canadian comics, were announced Saturday evening at a ceremony in Toronto.

One of this year’s winners is a multiple Doug Wright Award nominee, and all three took home awards for the first time. 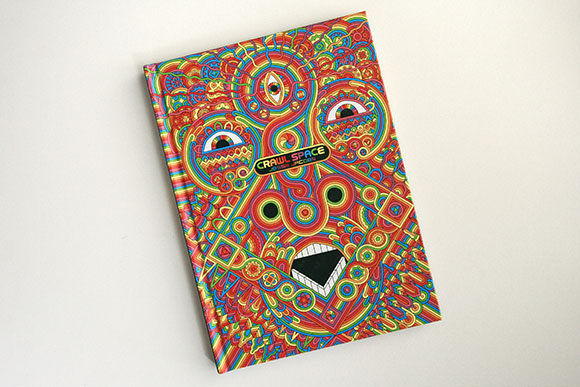 One part John Hughes and one part Terrence McKenna, Crawl Space transforms the common corners of a suburban adolescence into a cosmic philosophical landscape. It flies high with masterful visual storytelling, and a mind-bending drawing style all the while staying grounded in its gentle humor and pathos. It’s a book that’s hard not to love.


First-time nominee Jenn Woodall was the winner of the 2018 Doug Wright Spotlight Award (also known as “The Nipper”). 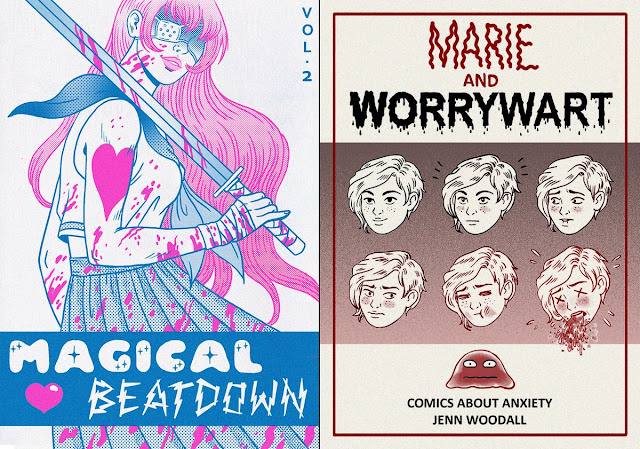 The Nipper is presented to a Canadian cartoonist (or writer/artist team) deserving of wider recognition. Woodall was nominated on the merit of her books Magical Beatdown Vol. 2 and Worrywart, of which the judges said:

Worrywart was uniquely vulnerable and relatable, and we loved seeing the protagonist contend with anxiety as a tangible character that never leaves. Magical Beatdown deploys violence in a very satisfying way, and that, coupled with Jenn’s gorgeous illustrative style made this book a clear winner.


First-time nominee Sami Alwani’s book The Dead Father was awarded the 2018 Pigskin Peters Award, presented to the most experimental, unconventional or avant-garde comic of the year. 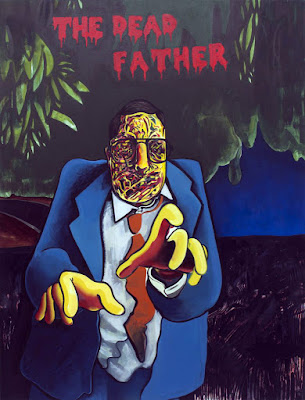 In their comments about Alawani’s debut comic the judges said:

Alwani explores the pressures and obligations of our arbitrary circumstances and the anxiety that comes inherent in every opportunity. Alwani’s debut leaves us with great expectations for his future work, the irony of which is clear in his story of poor Baby Alwani, who seems both deserving and devastated by the expectations of his father and a clamoring, rabid throng of reporters.