Pat Oliphant archives housed at the University of Virginia

Pat Oliphant has donated his archives to the University of Virginia, including original artwork, sketchbooks & sculptures.

The archive, to be housed in the Albert and Shirley Small Special Collections Library, includes more than 6,000 of Oliphant’s daily political cartoons, including the plate used by the Denver Post to print the cartoon that earned him the Pulitzer Prize.

University Librarian and Dean of Libraries John Unsworth said the addition is both a complement to the library’s current holdings and an unparalleled collection in its own right.

“We expect it to become a major resource for scholars at the University and beyond,” Unsworth said.

“It’s not only of historical significance, but also of great artistic merit and value to students of the human condition, and we feel very fortunate to have it here.”

The archive will be the subject of its own major exhibition at UVA in the fall of 2019 and will supplement other exhibitions and University programs. 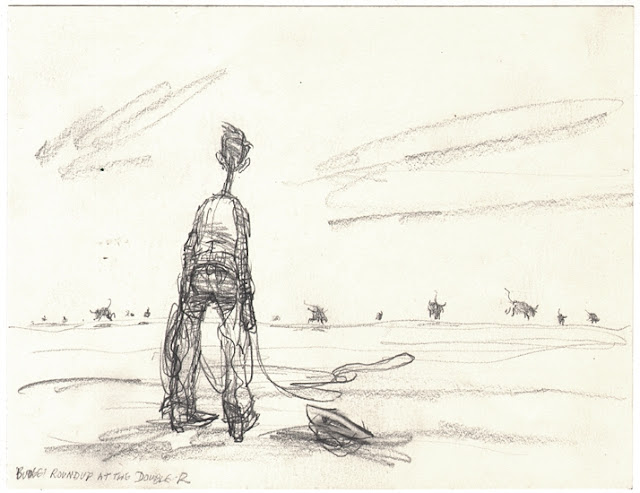 After processing, it will also be available for scholarly and educational use for UVA faculty, students and the general public.

Oliphant said he considered options for where to leave his archive for scholarly use before settling on UVA.

“UVA stands out as something else,” he said. “It seemed a natural thing to do.”
Background

Oliphant, born in Australia in July 1935, moved to the U.S. in 1964 to become the political cartoonist for the Denver Post.

His work became nationally syndicated that year, and international syndication followed in 1965.

He won a Pulitzer Prize for a Feb. 1, 1966, cartoon titled “They Won’t Get Us To The Conference Table … Will They?” that depicted Ho Chi Minh, the president of North Vietnam, carrying a dead Viet Cong soldier. 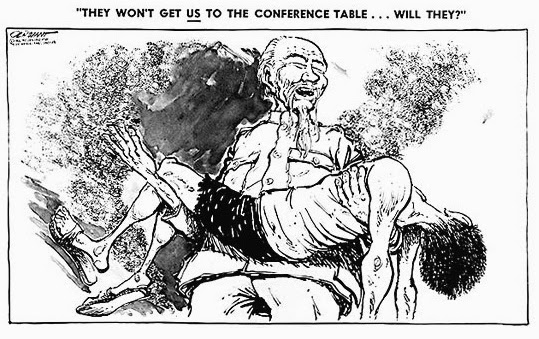 “Patrick Oliphant met editor’s deadlines over the length of his storied career with editorial cartoons that stand today and for the future as evidence of our national politics, society and culture,” said Brenda Gunn, associate university librarian for special collections and preservation.

“I’m proud of the library’s role in preserving Patrick’s life’s work and look forward to creating opportunities for students, faculty and scholars to engage with this significant body of work.”

He has also received the Order of Australia, the country’s highest honor, in recognition of his work.

The archive is now physically at UVA and is being processed to be made available for research.

In addition to the original drawings and art for daily political cartoons, the collection includes: