The nominees for the 2013 Doug Wright Award for Best Book are:


The nominees for the 2013 Doug Wright Spotlight Award (a.k.a. “The Nipper”) which recognizes Canadian cartooning talents worthy of wider recognition are:


And the nominees for the 2013 Pigskin Peters Award, which recognizes the best in experimental or avant-garde comics are:

Hamilton Illustrated by David Collier (Wolsak & Wynn)
Hellberta #2 and “Sir Softly” from š! #12, by Michael Comeau
Michael DeForge, Larry Eisenstein, Jesse Jacobs, Mark Laliberte (editor), Marc Ngui, Ethan Rilly, Tin Can Forest and Magda Trzaski for 4PANEL, a special comics features in Carousel Magazine #28 and #29
Ginette Lapalme for “So, what should we do with ourselves?…” from Wowee Zonk #4 and “Little Stump” in š! #12


A feature event of the Toronto Comic Arts Festival (TCAF), The Doug Wright Awards are also pleased to announce that the Quebec cartoonist Albert Chartier will be posthumously inducted into The Giants of the North: The Canadian Cartoonists Hall of Fame during the May 11, 2013 ceremony in Toronto. Chartier (who died in 2004) had an extraordinary career that lasted more than 65 years during which he drew several popular comic strips including Séraphin, Les Canadiens and Onésime, his most well-known work which ran for 59 years (from November 1943 until June 2002). 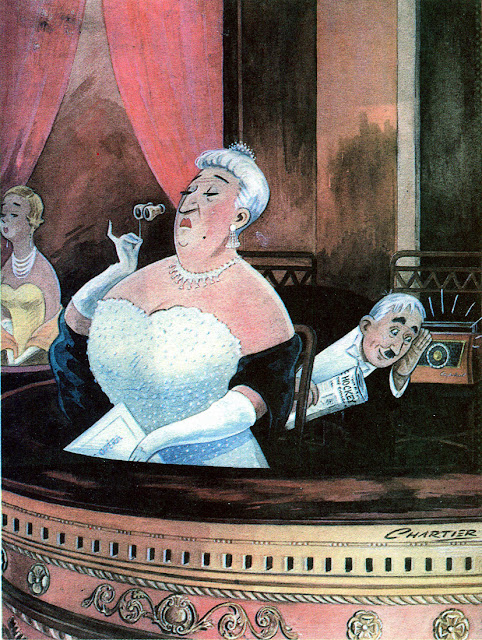 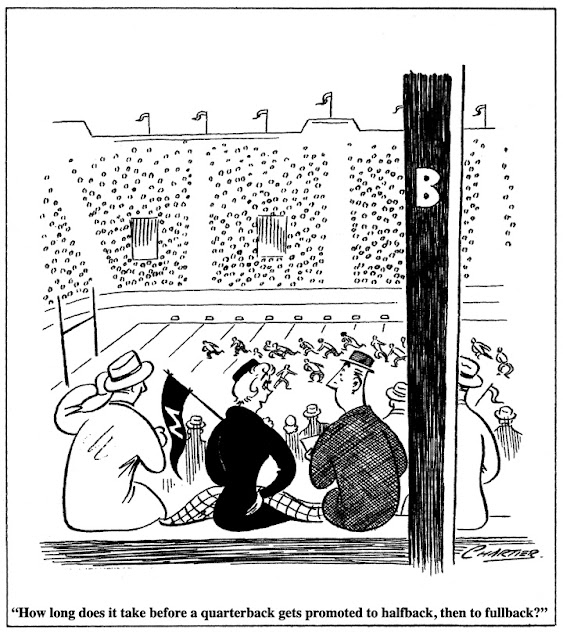 Founded in 2004, The Doug Wright Awards recognize the best in English-language comics (or translations of French) by Canadian cartoonists. Now in their ninth year, the Awards will be handed out at a ceremony at Toronto’s Marriott Bloor Yorkville Hotel on Saturday May 11 from 7:00 – 9:00 pm.

The finalists for the 2013 Doug Wright Awards were chosen from a long list of more than 120 works and submissions published during the 2012 calendar year. This year’s nominating committee included Jerry Ciccoritti, Seth, Bryan Munn, Chris Randle and Sean Rogers.

Scott Thompson [Kids in the Hall & Hannibal will be hosting the awards ceremony.

One of the founding member of The Kids in the Hall, Thompson is known for his starring roles in the CBC Television show Death Come to Town, appearances on HBO’s The Larry Sanders Show, the 1996 feature film Brain Candy, and most recently is part of the cast of the NBC series Hannibal playing a forensics specialist!

He’s also a practiced host of awards, having done so for Canada`s Genie Awards in 2004, So if there was any doubt that the mind behind Buddy Cole would have any problem roasting. Hah! It should make for a fun night!

“With his outrageous sense of humour and impeccable comic timing, Scott is a perfect fit to helm our annual awards ceremony,” said Doug Wright Awards Director Brad Mackay. “As a long-time fan of his work on The Kids in the Hall and The Larry Sanders Show, I couldn’t be more happy that he`s agreed to lend his talents and time to our event. Welcome aboard!”


And now some Buddy…


Scott also has a very fun podcast, you should subscribe!