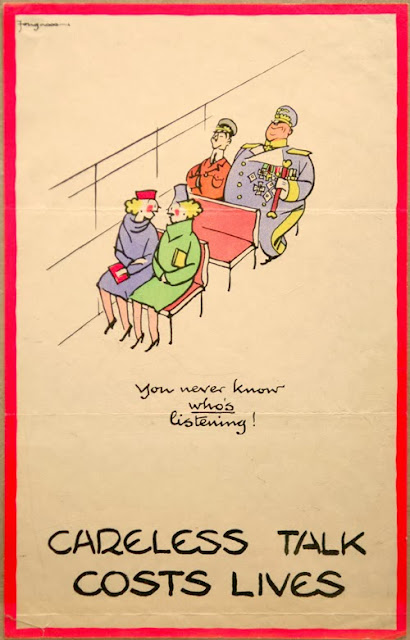 "Fougasse" is a type of bread typically associated with Provence but is also the nom de plume of London born cartoonist Cyril Kenneth Bird. His work first appeared in Punch in 1916 where he became Art Editor and then Editor from 1949 to 1952. He illustrated a number of books, including The Luck of the Draw (1936), Drawing the Line Somewhere (1937), and The Good Tempered Pencil (1956).

During World War II he designed posters for various government ministries, including the famous "Careless Talk Costs Lives" series for the Ministry of Information. Fougasse was a master of the expressive line. Over the years he developed a highly individual graphic shorthand in his drawings of humorous figures, the hands and feet often represented by a single line. 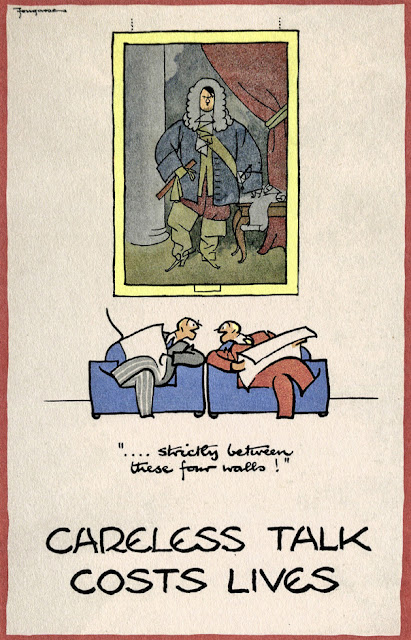 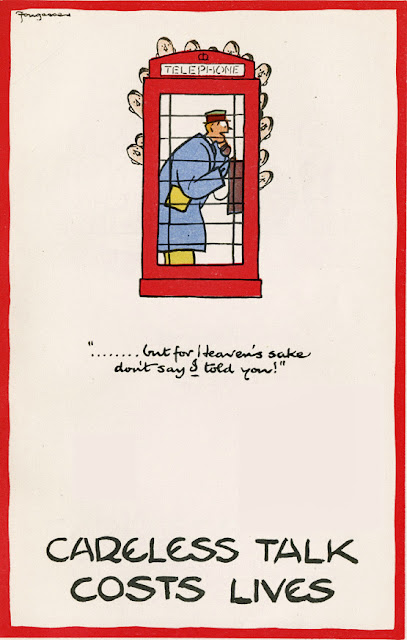 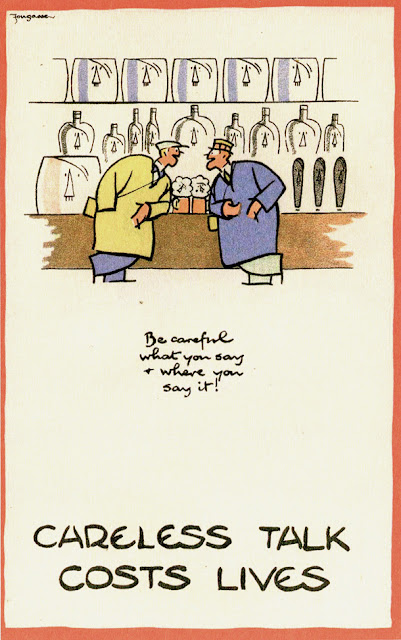