"Pastiche, Parody and Piracy" Exhibition at the Cob Gallery 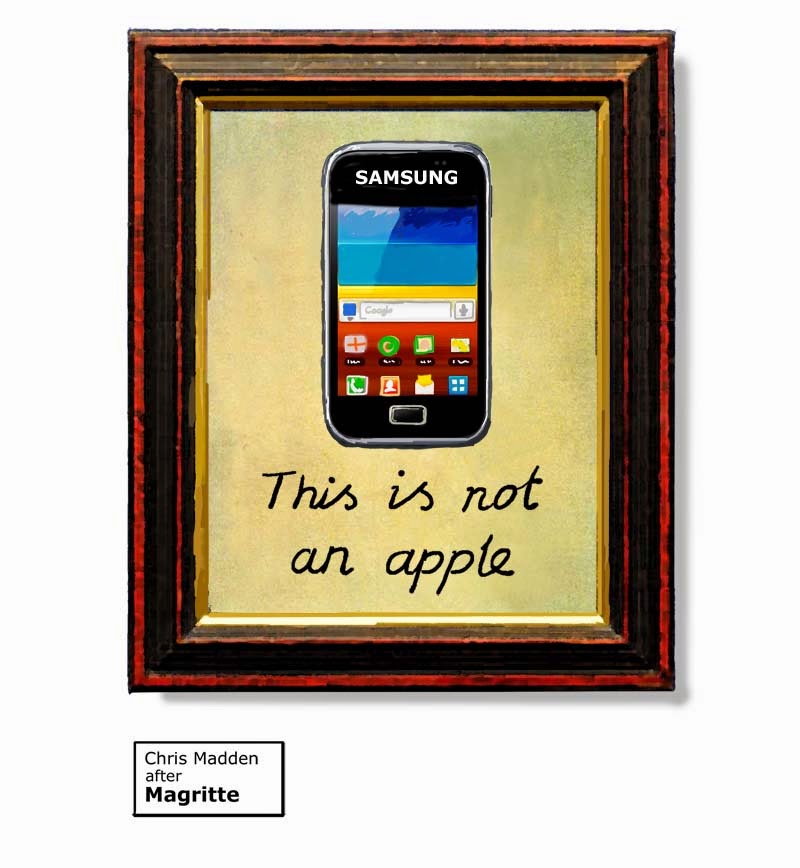 After the threat of Elia’s book ‘We Go to the Gallery’ being pulped by Penguin UK, the team were inspired to celebrate the historical creative act of ‘Pastiche, Parody and Piracy.’ 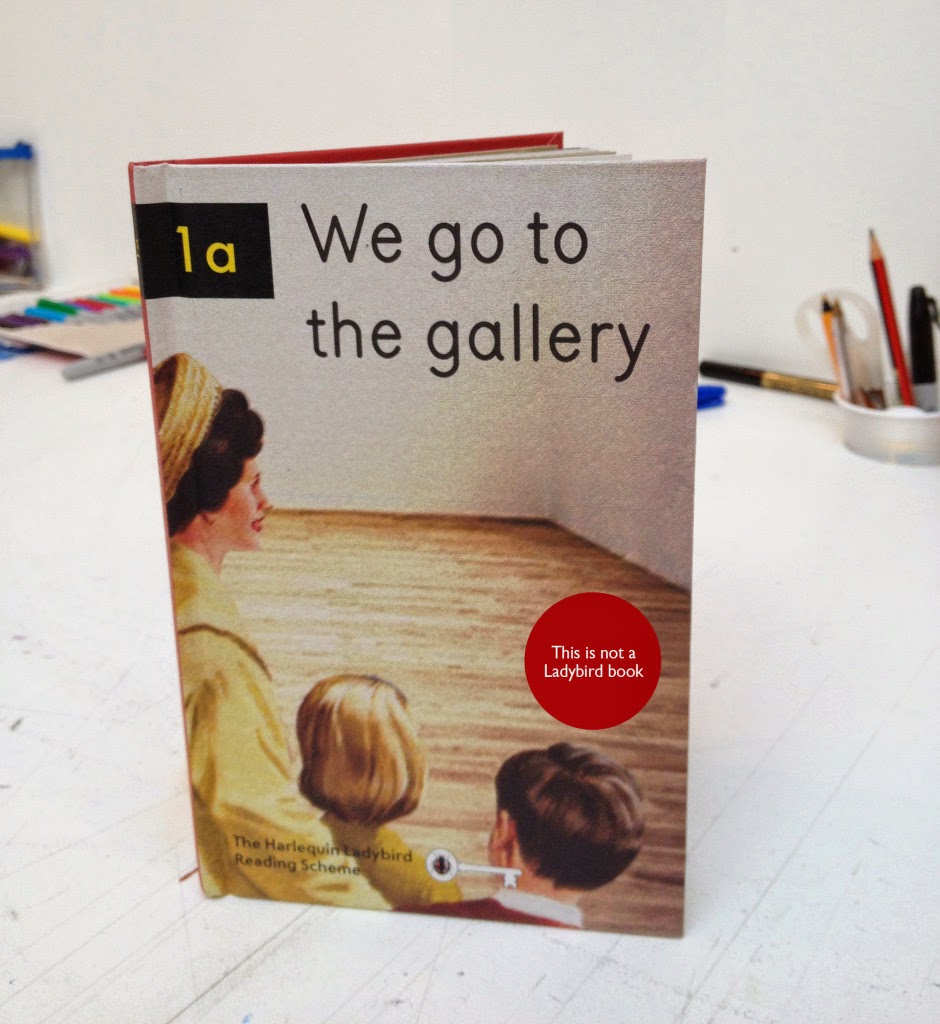 This exhibition is designed to show you a focused, poetic dissent present in many mediums, from video to cartoons, projections, print and collage.

Appropriation has long been a tool used in art, and has always been divisive in its understanding and acceptance.

The pieces in this exhibition play with other people’s ideas and pre-existing works to showcase a selection of contemporary appropriation in art that is often mischievous, somewhat humorous, and often unsettling.

It plays with what the viewer might be comfortable with and questions ideas of authorship and originality.

This work is Art. Not the random assemblages of influences or the dull chantings of old truths, but active attempts to make new and tangible ideas that distort and refract ‘real life’.

Some are satire in that sense, cutting to the core of secure, popular ideals, from well known children’s books and familial portraits to ‘idyllic’ holiday destinations. They reveal a sometimes explosive, sometimes subtle discomfort lurking beneath.

The title for this exhibition was quoted from the government IPO copyright law forthcoming exception for parody, satire and pastiche (http://www.ipo.gov.uk/techreview-parody.pdf).

If this law is finally passed by the government, the act of subverting and appropriating elements of popular culture will be protected from large corporate enterprises that often seek to silence it through legal action and claims of ‘copyright infringement.’

We believe this is crucial for the future of appropriative art and satire, and although the law has been delayed, we are putting on this exhibition to celebrate artists, satirists and cartoonists who are paving the way.

Cartoonists presented by Jeremy Banx in association with the Professional Cartoonists’ Organisation.

- More about the exhibition here.