How Pixar, Dreamworks, Lucasfilm and others kept wages artificially low 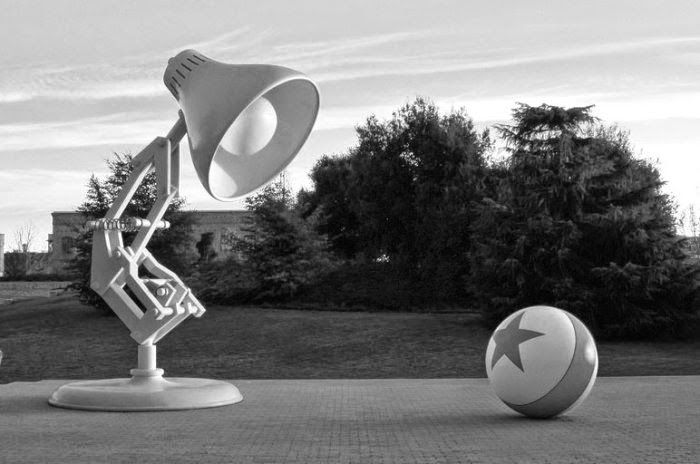 In case you’ve missed it (we did), there’s been a major war raging over wage-suppression practices by Apple, Google, Intel, Adobe, Intuit, Pixar, Lucasfilm/ILM, Dreamworks and other tech-powered giants in Silicon Valley.

Here’s a taste of the scheme:

Pixar and Lucasfilm had a longstanding, secret agreement to control their computer specialists’ wages and mobility by not recruiting each other’s employees, and by agreeing not to “bid up” salary offers should an employee be considering both companies. [Pando]


Despite a settlement in the class-action lawsuit originally filed in 2011, information from the case continues to roll in (thanks in large part to the reporting of Pando).

[Pixar President Ed] Catmull’s deposition and emails from the lawsuit confirm that he was instrumental in operating a secret wage-theft cartel that violated the Sherman Antitrust Act. But it’s even worse than you think. The cartel orchestrated in large part by Catmull robbed potential wages and job opportunities from thousands of animation industry workers at other studios, including DreamWorks, Lucasfilm, Robert Zemeckis’ ImageMovers, the now-defunct Orphanage, and Walt Disney Animation Studios.


Sound too bad to be true? Read the emails, letters and transcripts yourself.

Why does it matter?

If you’re thinking, “So what? What’s the big deal?” then you’re missing the fact that by preventing competing studios from offering higher wages, the interests of a few people were denying better opportunities to literally hundreds of thousands of people. From a more philosophical point of view, Pixar, Lucasfilm, Dreamworks, et al were obstructing the healthy competition of an open marketplace.

During a deposition hearing, Catmull seemed to suggest that it would be bad for the industry as a whole to allow for greater wages:

CATMULL: Well, them hiring a lot of people at much higher salaries would have a negative effect in the long-term.

CATMULL: Well, I’m just saying that if they — I don’t know what you mean by pay structure. The — for me I just — it means the pay. All right? If the pay goes way up in an industry where the margins are practically nonexistent, it will have a negative effect.

While the short-term effects of higher wages might result in diminished profits, the long-term effect would be organically achieved equilibrium and fairer wages for all, as dictated by unobstructed market forces. The market corrects itself. Unfortunately, it can only correct itself if it isn’t being rigged.

The problem spreads far beyond the animation studios mentioned above, though. To get a sense of the enormity of the issue, check out Pando’s ongoing coverage.

Thanks to the nudge from Jose Diaz. Header image from Jason Pratt.
Published by Bado at 2:00 AM

Email ThisBlogThis!Share to TwitterShare to FacebookShare to Pinterest
Tags : Animation